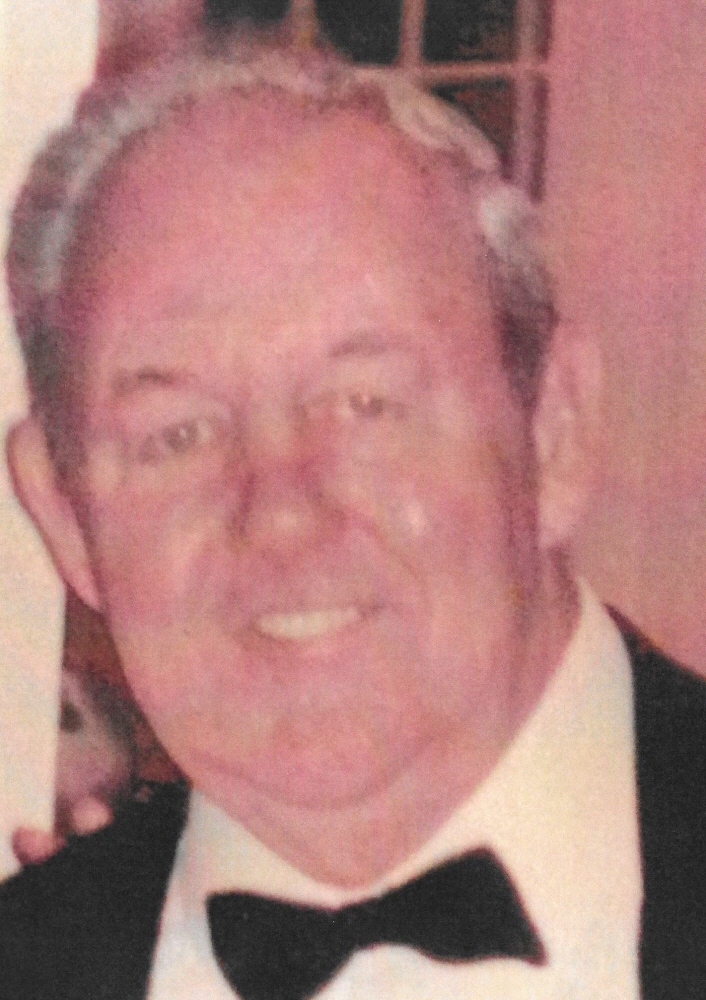 Richard 'Bud' F. Guinnessey 83 of Colts Neck died peacefully surrounded by his loving family on April 1, 2015. Bud was born on April 13, 1931 in Brooklyn, New York. He attended St. Leonard's Academy, Brooklyn and New York University. Bud served his country during the Korean conflict in the United States Navy. He began his business career at Smith Barney & Co. as the Director of Employee Benefits for 20 years. After retiring from Smith Barney, Bud ventured on his own and started a successful insurance business, Guinnessey & Associates, in New York City. Bud was a devout Roman Catholic and communicant of St. Leo the Great RC Church, Lincroft, New Jersey for 47 years. He was a avid sports fan of Notre Dame, the New York Giants and the Brooklyn Dodgers. Spending time with his family and friends was something he cherished and he especially enjoyed entertaining at his pool. Bud was predeceased by his parents Richard R. and Catherine (McCarthy) Guinnessey. He is survived by his loving wife of 57 years Kathleen (McMullan) Guinnessey, his beloved sister Mary Guinnessey, his nine children Timmy, Kathy (Deb), Eileen, Richie, Mary Ellen (Bob), Annie (Hugh), Patty (Mike), Peggy (Randy) , Kevin (Megan) and was 'Pop Pop' to his 17 grandchildren Michelle, Emma, Mike, Patrick, Kelly, Meghan, Will, Lindsay, Kate, Brendan, Sarah, Grace, Kevin, Jack, Aidan, Sean and J.T. Visitation will be held at the Holmdel Funeral Home, 26 South Holmdel Road, Holmdel N.J. on Tuesday, April 7th from 4:00 to 8:00 P.M. A Funeral Mass will be offered on Wednesday, April 8th at 10:00 A.M. at St. Leo the Great R.C. Church, 50 – Hurleys Lane, Lincroft, N.J. In lieu of flowers donations made in his memory to the St. Judes Childrens Hospital, P.O. Box 1000, Dept 142, Memphis, TN. 38148, would be appreciated.

To leave a condolence, you can first sign into Facebook or fill out the below form with your name and email. [fbl_login_button redirect="https://wbhfh.com/obituary/richard-f-guinnessey/?modal=light-candle" hide_if_logged="" size="medium" type="login_with" show_face="true"]
×