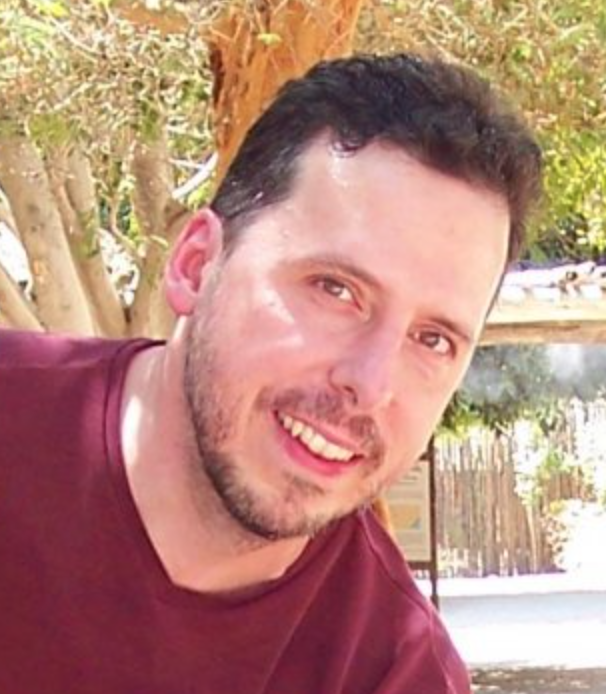 Richard L Galterio, 58 of Morganville, died after a brief illness on Saturday, February 5.

Richard was born in Paterson and raised in Wyckoff. He attended Don Bosco Preparatory School and graduated from Villanova University, where he obtained a Bachelor of Science in Business Administration. Richard worked for various companies as a broker, compliance officer and investor relations advisor. He founded his own financial consulting firm, Ascendant Partners, and he served as Executive Vice President of Todos Medical.

He is survived by his loving wife, Sharon Strauch-Standowski, and his two children Gabrielle Galterio of Pittsburgh, PA, and Michael Galterio of Morganville who were his greatest pride and joy; his parents Silvio Galterio of Warwick NY, and Marie Galterio and her husband Michael Roland of Wyckoff NJ; his brother Gregory and his wife Maureen Galterio, and nephew, Dimitri of New York City; and an expanse of family and friends whom he considered family.

Richard was extremely intelligent, charismatic, and always hysterically funny. He could tell the same story 50 times and somehow manage to make you laugh harder each time. He loved spending time with friends and family and honoring traditions. He would spend hours and hours hanging Christmas lights to be the “best house on the block,” and insisted on making the Thanksgiving soup every year (albeit messily, but that was his way). He loved to sit in his man cave and watch anything from the Hallmark channel to news channels, his favorite movies, and sports. He was a die-hard Islanders, Mets, and Redskins fan. He was also a Star Trek buff since he was a child, and a Disneyworld enthusiast. If it was college basketball season, he would always have the Villanova game on. If he had the chance, he would be taking his son Michael to the game.

Richard was the coach of his son’s travel baseball team, the Marlboro Mustangs and Marlboro Little League. He loved working with children and enjoyed spending time with the team at Ripken and Hershey Park tournaments.

He was an animal lover and will be missed by his cats Jersey and Hearts, but especially his dog Marley-Moo.

Visitation Friday, February 11 from 5-9 pm at Holmdel Funeral Home, 26 S. Holmdel Road, Holmdel.  Mass of Christian Burial will be offered on Saturday, February 12 at 10 am at St. Thomas More, Manalapan. Cremation will be private.

For messages of condolence or to share a favorite memory of Richard, please visit his page of tribute at www.HolmdelFuneralHome.com.

To leave a condolence, you can first sign into Facebook or fill out the below form with your name and email. [fbl_login_button redirect="https://wbhfh.com/obituary/richard-l-galterio/?modal=light-candle" hide_if_logged="" size="medium" type="login_with" show_face="true"]
×