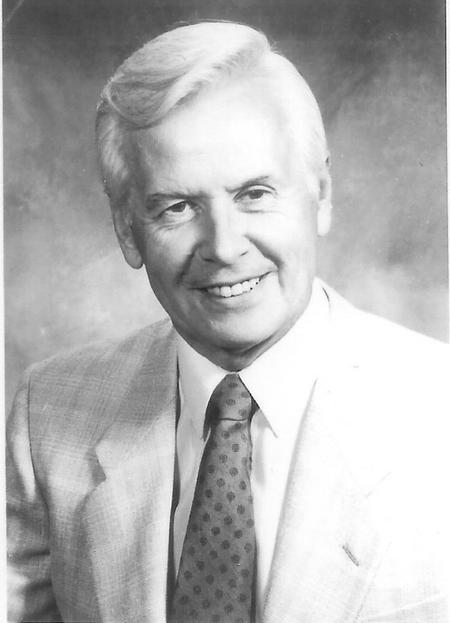 Richard P. Olsen, 85, of Holmdel, passed away peacefully on Tuesday, December 31, 2013. Richard was born October 12, 1928 in Perth Amboy where he grew up. He lived in Woodbridge before moving to Morganville, then to Holmdel in 1985. He was a graduate of Seton Hall University and served his country from 1951-1956 in the United States Army. Richard was a teacher in the Old Bridge School District for 38 years before retiring in 1998. Richard is predeceased by his parents, Walter and Catherine Olsen, a brother Walter Olsen, sisters Carol Olsen and Dorothy Olsen Moore. He is survived by his loving wife of 49 years Bernice, son Eric of Aberdeen, Goddaughter Deborah Prokop of Scottsdale Az., and many loving nieces and nephews. Visitation will be held on Sunday Jan 5th from 1:30-5PM at the Holmdel Funeral Home, 26 South Holmdel Road, Holmdel, NJ. A service will be held at 4pm. On Monday Jan 6th at 9:30am a brief memorial service will be held at the Holmdel Funeral Home followed by an entombment at Holmdel Cemetery. In lieu of sending flowers, a donation may be made to the Wounded Warrior Project P.O. Box 758517, Topeka, KS 66675

To leave a condolence, you can first sign into Facebook or fill out the below form with your name and email. [fbl_login_button redirect="https://wbhfh.com/obituary/richard-p-olsen/?modal=light-candle" hide_if_logged="" size="medium" type="login_with" show_face="true"]
×