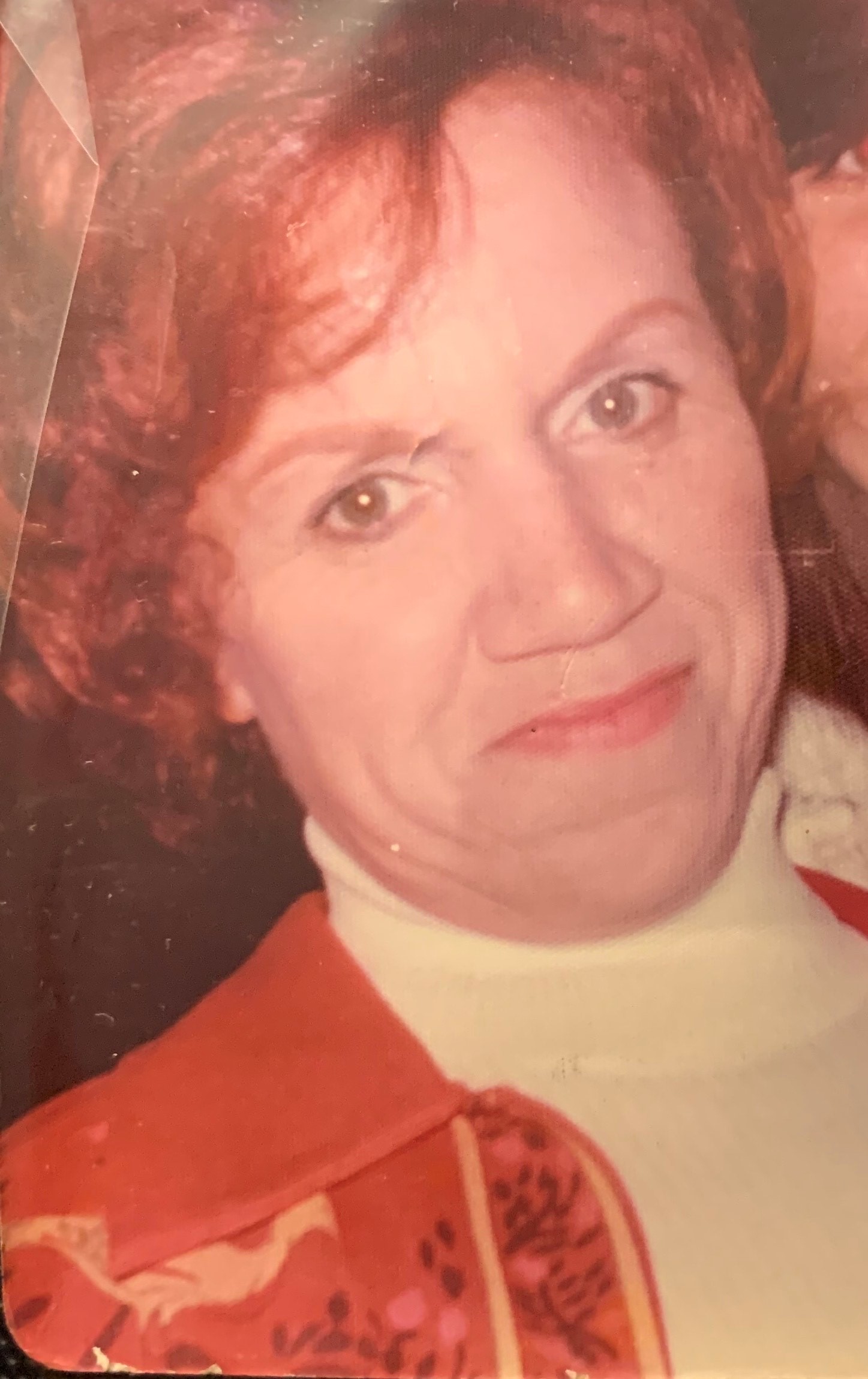 Robert L. Mazzeo, 84, of Holmdel passed away on Sunday evening, Sept. 30th, 2012. He was born in Brooklyn, New York. He served in the U.S.Army during the Korean War, and attained the rank of Corporal. He then studied at Pace University in New York, and worked in the insurance industry. Eventually he was the proprietor of his own insurance agency – the Mazzeo Agency in Woodbridge, New Jersey. He is survived by his loving and devoted wife of 59 years – Ramona, and his children – a son Robert of Harrison, N.Y. a son John of Somerset, N.J., and his daughter Mary Mazzeo of Holmdel, by his 8 grandchildren, and by his sister Doris Matajy. A Mass of the Resurrection will be offered for Robert on Thursday, October 4th, 2012 at 9:30AM, at the Holy Family R.C. Church, Highway 36, Union Beach, N.J. The interment will then follow in the Long Island National Cemetery in Farmingdale, N.Y. In lieu of flowers, donations in his memory to the Alzheimers Association, 400 – Morris Avenue, Suite 251, Denville, N.J. 07834-1365

To leave a condolence, you can first sign into Facebook or fill out the below form with your name and email. [fbl_login_button redirect="https://wbhfh.com/obituary/robert-l-mazzeo/?modal=light-candle" hide_if_logged="" size="medium" type="login_with" show_face="true"]
×