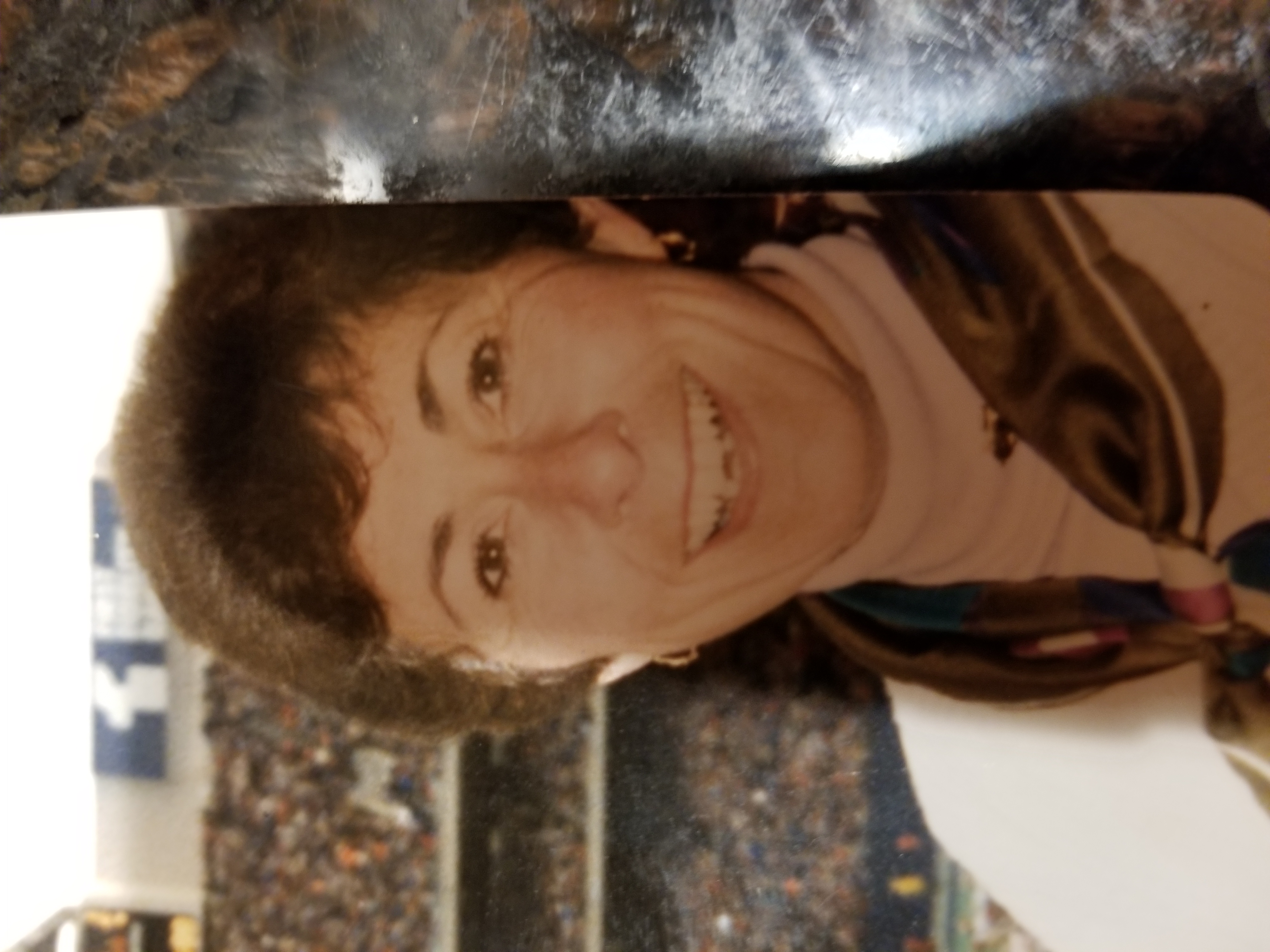 Rowena Powers Livingston, age 74, of Holmdel, N.J. died of a massive heart attack at her home on September 15, 2014. Rowena was born in Somerville, TN on January 31, 1940 to Robert Herschel and Lois Powers. She and her two siblings, Regina and Rhett, attended Fayette County High School. She also had two half brothers, Robert and Rex, and a half sister, Elizabeth. Her parents and all of her brothers and sisters have predeceased her. After high school, Rowena attended the University of Tennessee and Western Kentucky and was a contestant in the 1958 Miss America Pageant. After college, she became a stewardess for Eastern Airlines and then a flight attendant for United Airlines, from which she retired in February 2002. Rowena was married in April 1966 to USAF Capt. Donald Livingston at Andrews Air Force Base, Maryland. After her husband left active duty, he became a pilot for Pan Am and later United Airlines. They moved to NJ and have lived in Holmdel for the last 42 years, where they raised three children: Darrell, Rhett, and Brooke. Rowena loved and fretted over her children and cherished and fussed over her six grandchildren. She was known for her gracious and outgoing personality, embodying that 'Good Ole Southern Charm.' Everyone was always welcome at 'Club Livingston.' No one can quite tell a story like Rowena could. Rowena's special place was on the Outer Banks in N.C. Every summer, she would gather her clan at their house in Corolla for their annual family vacation. Each child, grandchild, and friend had a special place in her heart. Rowena is survived by: her husband Donald; her son, Darrell, and daughter-in-law, Debra Post, of Fair Haven, N.J., their two children, Natalie, 13, and David, 11; son, Rhett, and daughter-in-law, Jennifer, of Bluffton, S.C., their two children Ella, 5, and Grace, 18 months; daughter, Brooke Visentini, and son-in-law Jacopo of Chatham, N.J., and their children, Luca, 6, and Blake, 3. A memorial service will be held Friday, September 19th at 2pm at the Westminster Presbyterian Church, 94 Tindall Road, Middletown, N.J. Arrangements are under the direction of the Holmdel Funeral Home. To send an online condolence to the family, please visit www.holmdelfuneralhome.com In lieu of sending flowers, the family would appreciate a donation to the American Heart Association or a charity of your choice.

To leave a condolence, you can first sign into Facebook or fill out the below form with your name and email. [fbl_login_button redirect="https://wbhfh.com/obituary/rowena-p-livingston/?modal=light-candle" hide_if_logged="" size="medium" type="login_with" show_face="true"]
×