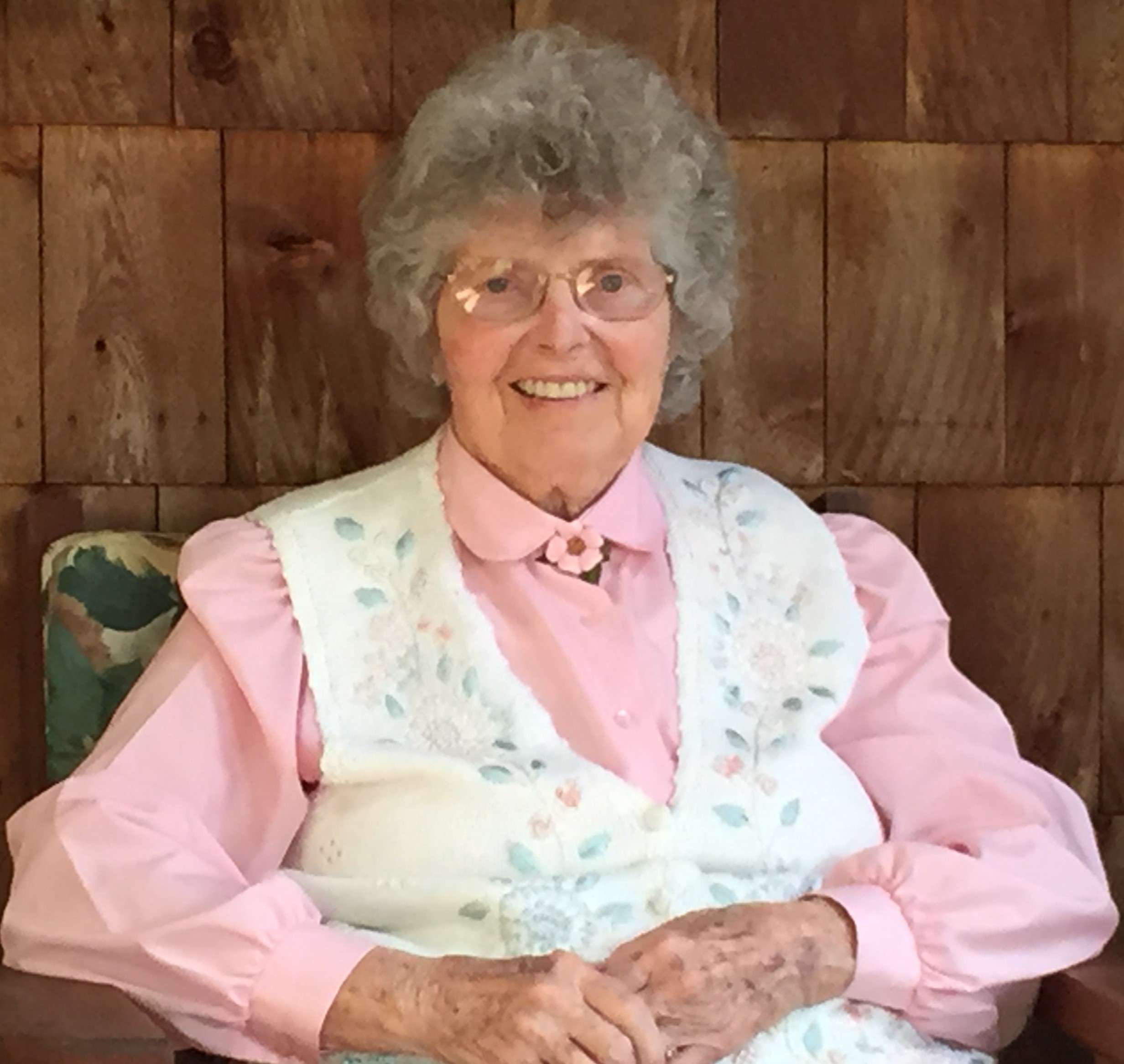 Shirley Reid Lagattuta, 91 of Holmdel passed away on January 21st, surrounded by her family.

Shirley was born in New York City and raised in Ridgefield Park, NJ. Following high school, Shirley worked as an Administrative Assistant at AT&T in Manhattan. One night at a CYO dance, Shirley would meet the love of her life, Russ, and the two were married in 1952. They began their family in Hackensack, NJ but shortly after settled in Holmdel where they would raise their six daughters. Shirley was Secretary of Holmdel Recreation Commission for many years and she and her husband were active members in their community and St. Catharine’s Church in Holmdel.

Shirley loved music! Frank Sinatra and Tony Bennett were her favorites. She was a Big Band enthusiast, dancing the lindy with her daughters, brother, sister and anyone else in the room! She also liked working with her hands – anything from sewing and quilting to the beautiful vegetable and flower gardens she tended to for so many years. She and her husband would enjoy antiquing, trips to Cape May, Sandy Hook, and their family vacations to Cape Cod. In later years, some of her grandchildren’s fondest memories would be sleepovers at Grammy’s house with sherbet for dessert!

Shirley is predeceased by her husband Russ Lagattuta and her son-in-law Neil Snyder.

The family is most grateful for the compassionate care Sara, Anna and Debbie gave to “Miss Shirley”.

Visitation will be Sunday, January 26th from 1:00 – 5:00 PM at the Holmdel Funeral Home, 26 South Holmdel Road. A Mass of Christian Burial will be Monday, January 27th at 10:30 AM at the Church of St. Catharine, 108 Middletown Road, Holmdel. A burial will follow at Holmdel Cemetery.

In lieu of flowers, a donation in her name may be made to the Juvenile Diabetes Research Foundation at www.jdrf.org.

To leave a message of condolence or share a favorite memory please visit Shirley’s page a www.holmdelfuneralhome.com

To leave a condolence, you can first sign into Facebook or fill out the below form with your name and email. [fbl_login_button redirect="https://wbhfh.com/obituary/shirley-t-lagattuta/?modal=light-candle" hide_if_logged="" size="medium" type="login_with" show_face="true"]
×