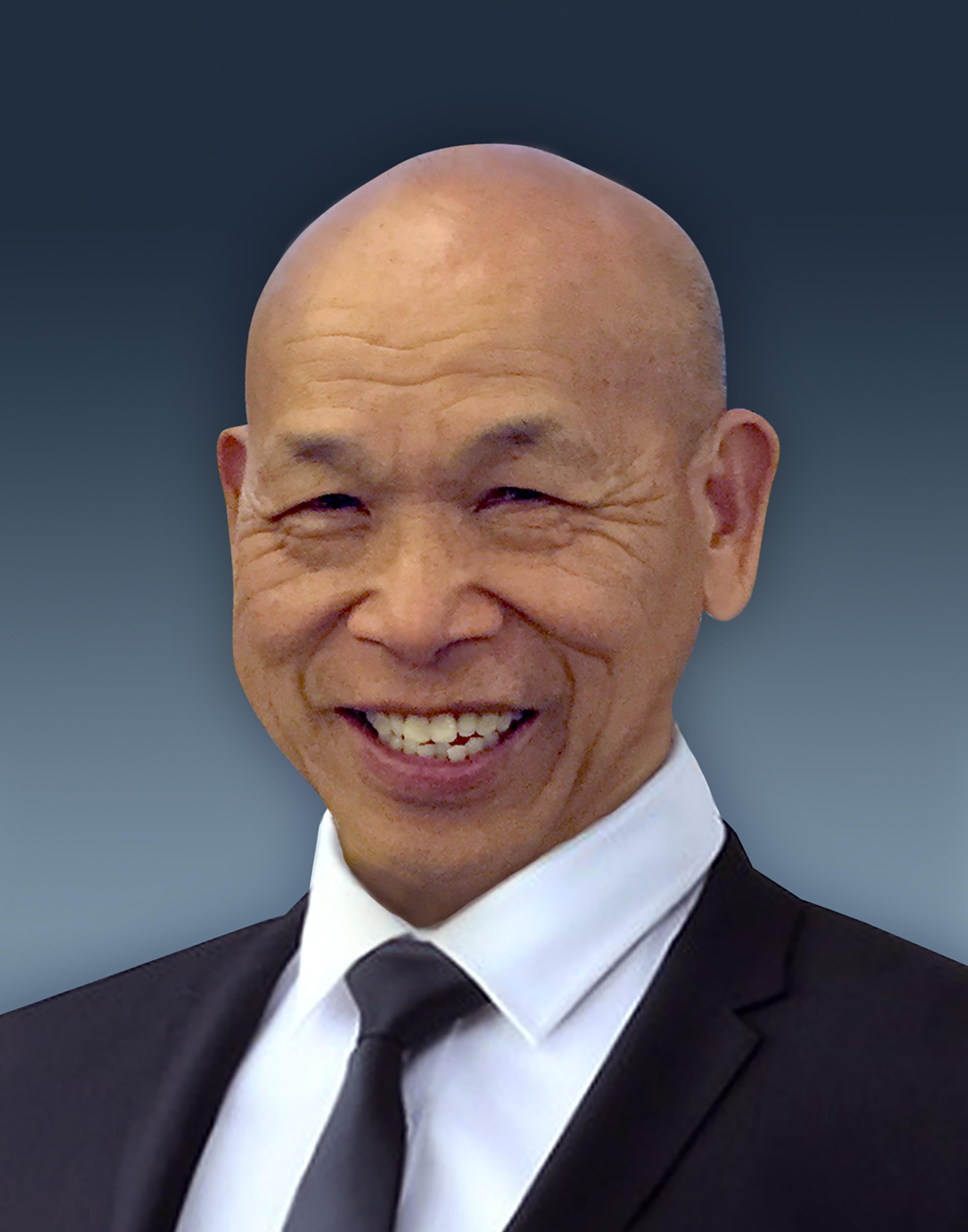 Shun was born and raised in Tainan, Taiwan on an agricultural farm. Due to the hard work of his parents and older siblings, he went on to attend Chung-Yuan University in Taiwan for his undergraduate degree. He and his college classmate came to America in 1970 to continue their advanced degrees and later married in 1972. Shun received a Master’s in Mathematics from North Carolina State University then received a second Master’s in Industrial Engineering from the University of North Carolina, Chapel Hill. He then began his career at AT&T Bell Laboratories, who sent him back to school to receive a PhD in Industrial Engineering from NYU Polytechnic School of Engineering. Shun worked for AT&T until his retirement at age 50. His retirement was devoted to spirituality and giving back to the community. This allowed him to connect with people from all around the world.

He led a remarkably frugal existence and set an example for everyone around him. He always finished everything on his plate and he turned off lights that weren’t in use. His principle was not to throw away any food or waste any resources. He carried on his parents’ trait of being hard working with a compassionate heart and thought of others first. During Hurricane Sandy, he risked his own safety and drove 30 miles to check on the well-being of his senior friends. He would even pick up people from the train station who didn’t have rides home.

Shun and his wife had 2 children, a daughter and son. The family lived in many states along the East Coast before settling in 1987 in New Jersey, where they raised their young family. He was a devoted husband and father who cared very much about nurturing the family with good moral ethics and education. He was an avid ping-pong player and loved to play sports. He was a vegetarian for over 30 years out of his compassion for all beings. He was a great man who will be sorely missed.

Shun is survived by his loving wife Li-Jin Wu Chung of Lincroft, his son Thomas and his wife Dorothy Chung of Seattle, his daughter Kelly and her husband Jeet Mukherjee of Phoenix, his siblings Wen Chung, Shuenn-Shion Chung and Shirley Chen, and his beloved grandchildren Aidan, Kyle and Sophia.

All services for Shun will be private. 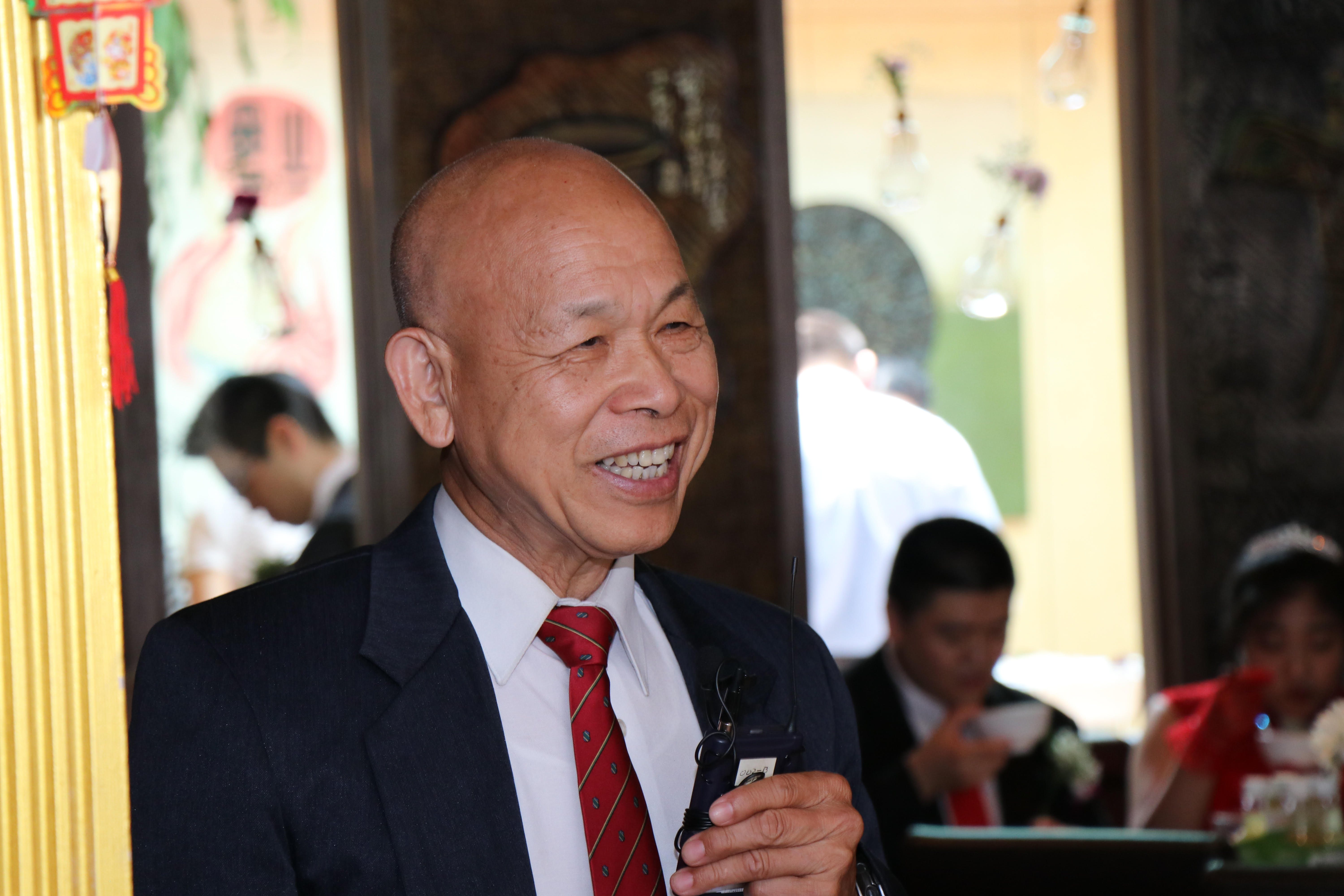 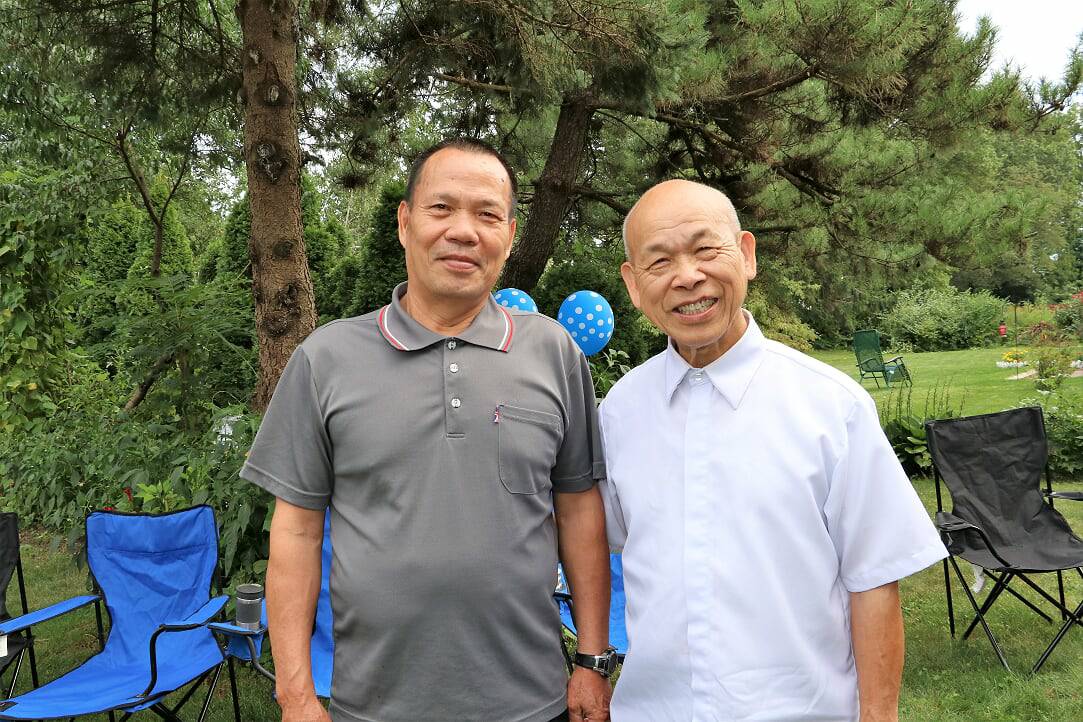 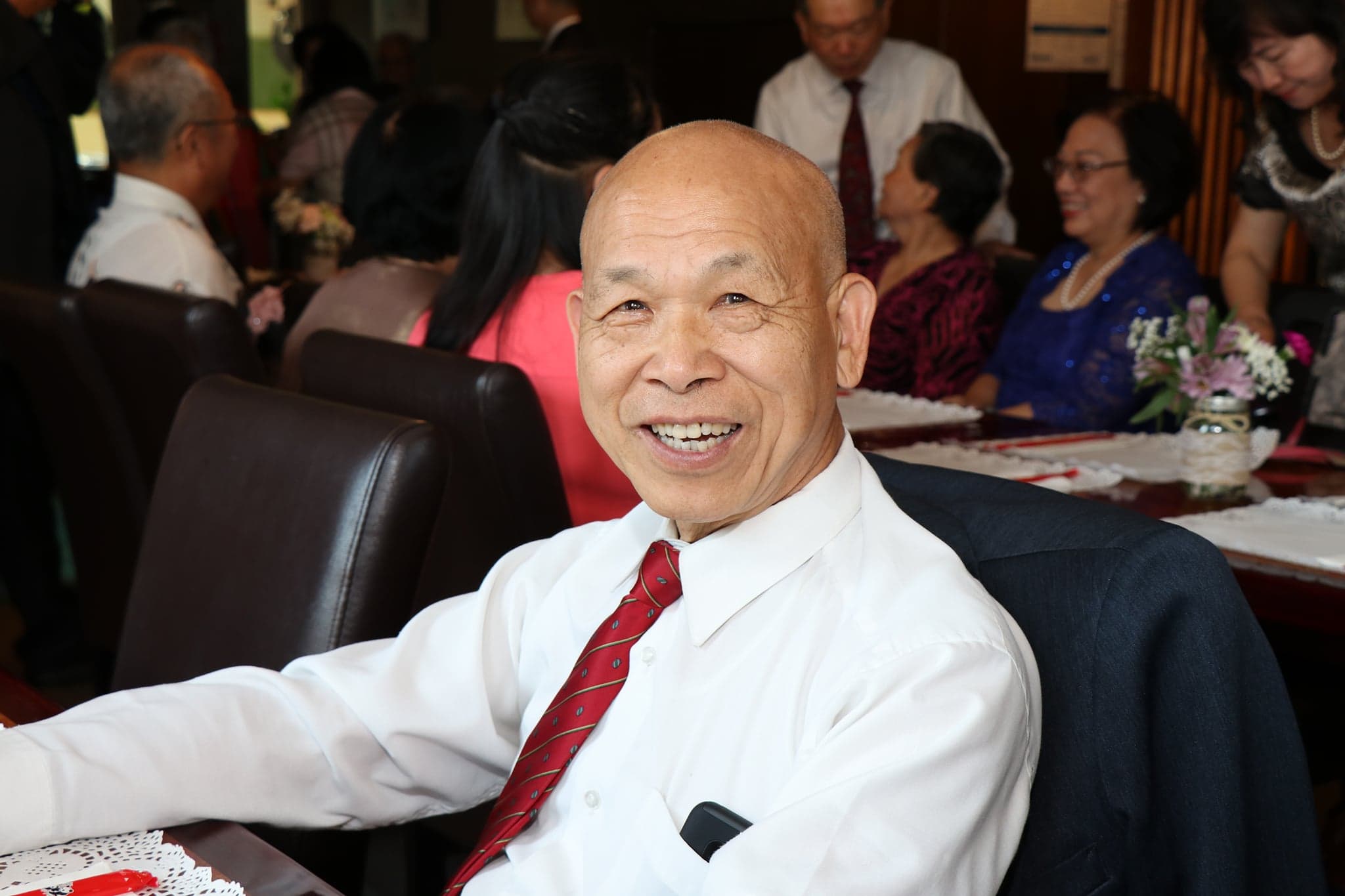 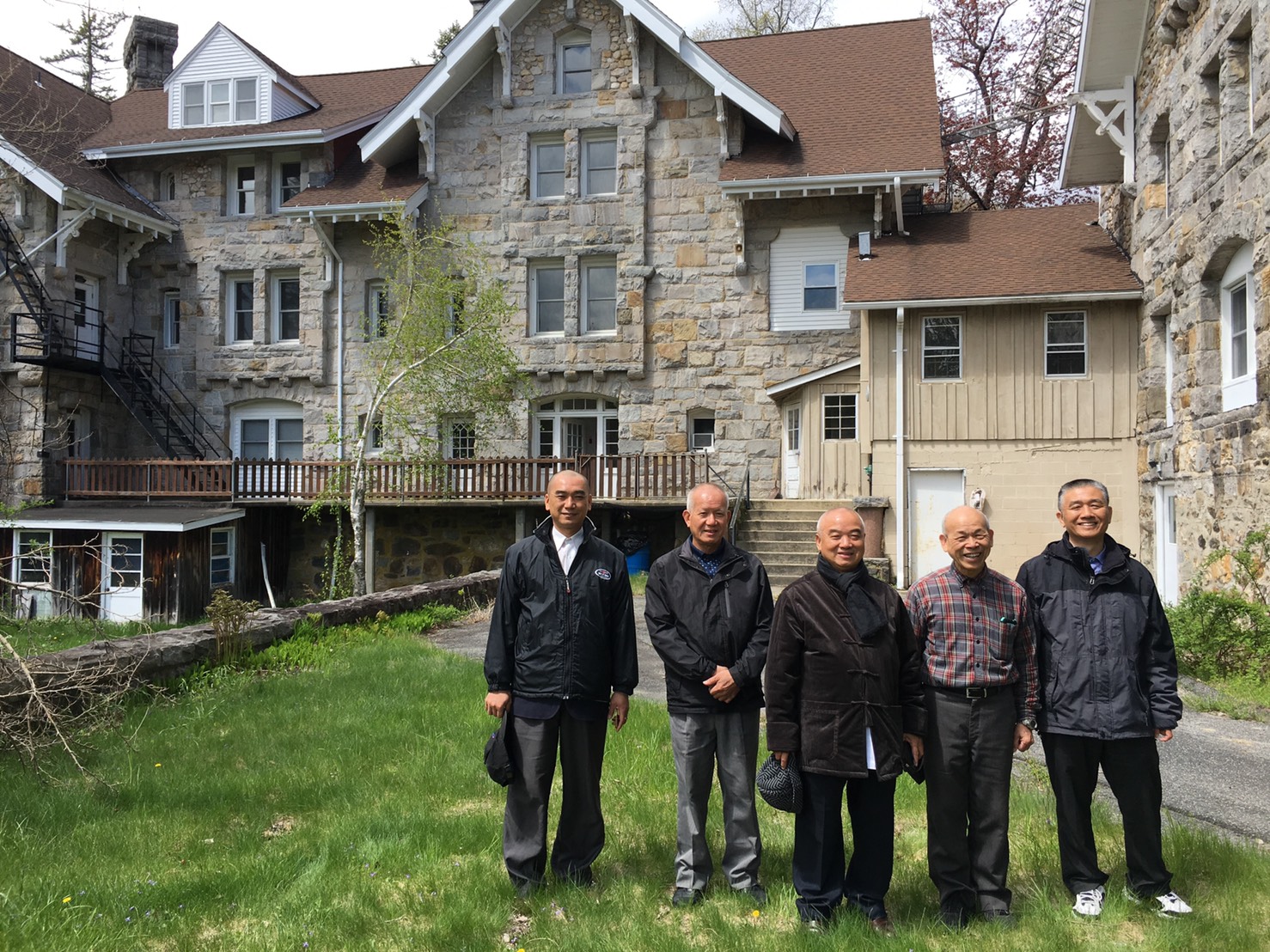 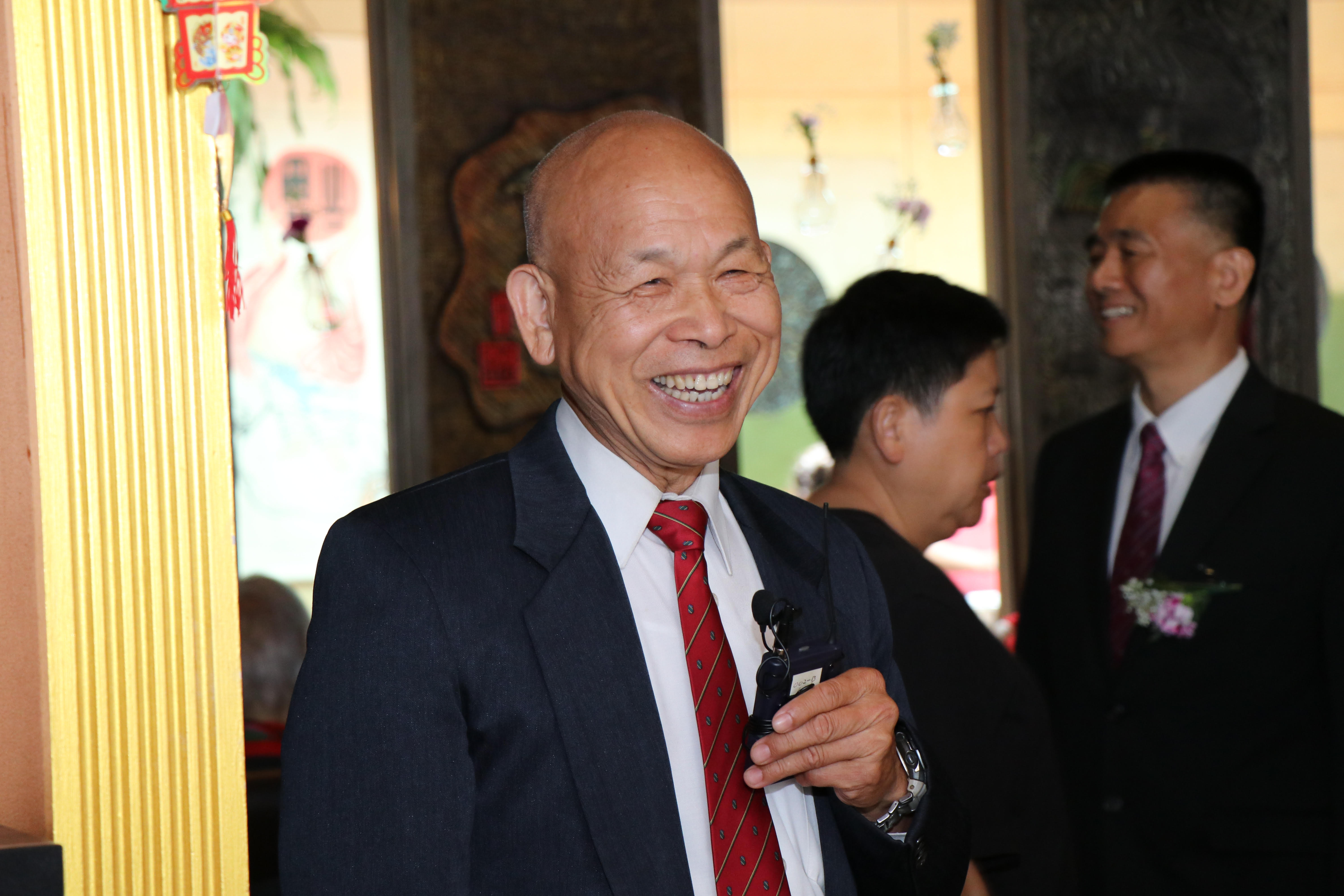 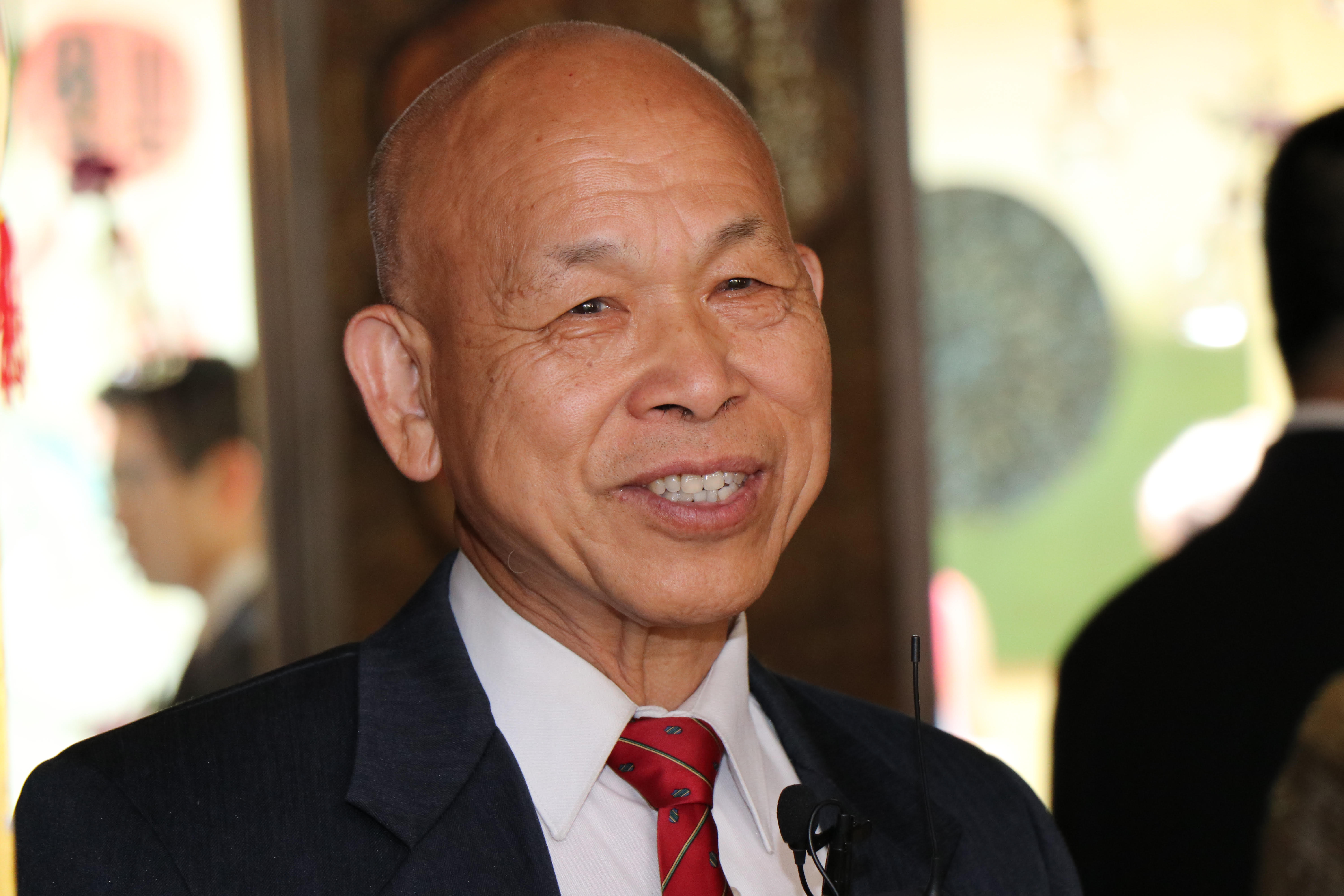 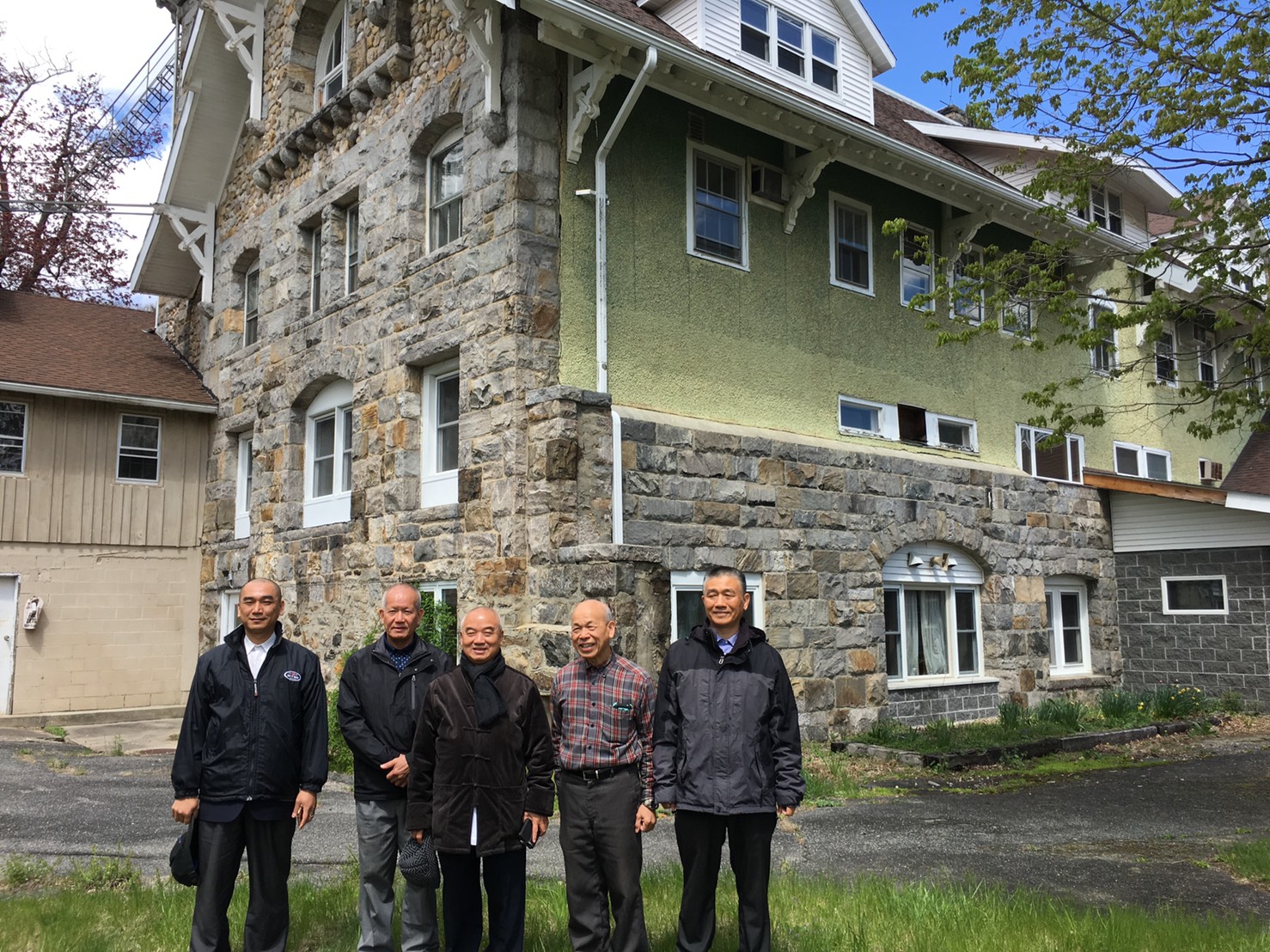 To leave a condolence, you can first sign into Facebook or fill out the below form with your name and email. [fbl_login_button redirect="https://wbhfh.com/obituary/shun-kuei-chung/?modal=light-candle" hide_if_logged="" size="medium" type="login_with" show_face="true"]
×