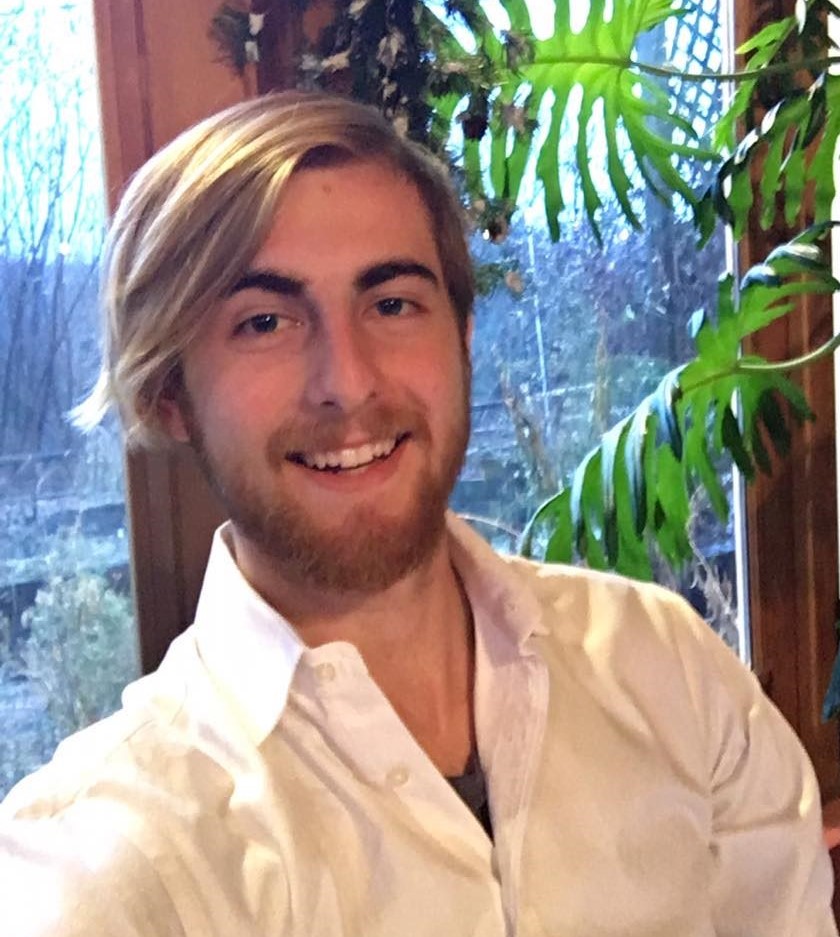 Spencer Earl Estes, a 2018 graduate of Millburn High School and a business psychology major at the University of California at San Diego, died on Saturday, July 3, 2021.

A beloved son, brother, grandson, nephew, cousin, and friend, Spencer brought a spark of joy and excitement into the lives of any person he encountered. He loved to create his own recipes, had an eclectic taste in music (from 1970s hits to 2000s alt-rock and 2010s K-pop), and could make even the most outrageous outfits look good – such as a red-jacketed tuxedo worn at his senior prom.

A natural-born athlete with a fierce spirit of competition, Spencer excelled on the basketball court, the volleyball court, and the track circuit. He held six varsity track records at Millburn High School, and was nationally ranked in the 400m his sophomore year. He found solace in long walks and hikes in the South Mountain Reservation and later in the hills of Southern California. Spencer lovingly cultivated a small garden of succulent plants on his balcony in La Jolla. He was also passionate about computer coding and learning to speak Chinese, the latter which earned him commendations from his professors at UCSD. He loved animals, particularly his sweet and curious Columbian red-tailed boa named Zen. He enjoyed playing video games, both alone and with his siblings and friends, and occasionally wrote poems for those he loved.

He is survived by his parents, Richard and Kathleen; his older siblings, Gordon and Olivia; his grandmother, Alice Pedone; and his grandfather, Richard Estes Sr.

A wake will be held on Friday, July 16 from 4 to 7 PM at the Holmdel Funeral Home in Holmdel, NJ. A celebration of Spencer’s life will take place on Saturday, July 17 at 10:30 AM at St. George’s-by-the-River Episcopal Church in Rumson, NJ. Attendees are invited to wear purple, which was Spencer’s favorite color.

In lieu of flowers, donations may be made in Spencer’s honor to the San Diego Humane Society (https://www.sdhumane.org/spencer).

To leave a condolence, you can first sign into Facebook or fill out the below form with your name and email. [fbl_login_button redirect="https://wbhfh.com/obituary/spencer-earl-estes/?modal=light-candle" hide_if_logged="" size="medium" type="login_with" show_face="true"]
×