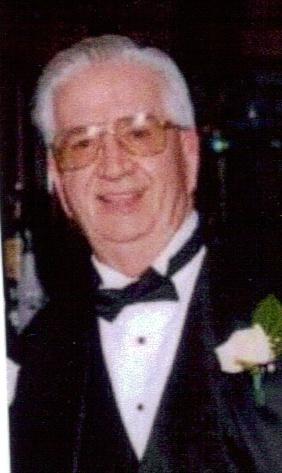 Major, U.S.Air Force THADDEUS CHARLES ROONEY, 79, passed away on Tuesday, October 21st, at his residence in COLTS NECK. Born in New York, he lived in Bloomfield before moving to Sarasota, FLA in 2002. Since then he enjoyed his time living in Sarasota and Colts Neck, NJ. Mr. Rooney served as a Major in the U.S.Air Force. He served as an Administrator at St. Josephs Home for the Blind in Jersey City. He was predeceased by his first wife Mary, in 1999. He is survived by his wife Renate Langner- Rooney and her extended family, sons Roland Langner and his wife Melodye of Mendham, NJ, and Frank Langner and his wife Susan of Clifton, NJ, daughter Silvia and her husband Bob Piscitelli of Colts Neck, a brother Charles Rooney and his wife Margaret of Florida, 8 Grandchildren, a niece Therese Fitzgerald in Germany, and 6 nephews. A private funeral and cremation was held. Interment of Cremains will be at Florida National Cemetery, Bushnell, Florida. In lieu of flowers, donations in his memory to The Grace Healthcare Service, 105 Fieldcrest Avenue, Suite 304, Edison, NJ 08837, 1-866-447-0246, would be appreciated.

To leave a condolence, you can first sign into Facebook or fill out the below form with your name and email. [fbl_login_button redirect="https://wbhfh.com/obituary/thaddeus-charles-rooney/?modal=light-candle" hide_if_logged="" size="medium" type="login_with" show_face="true"]
×