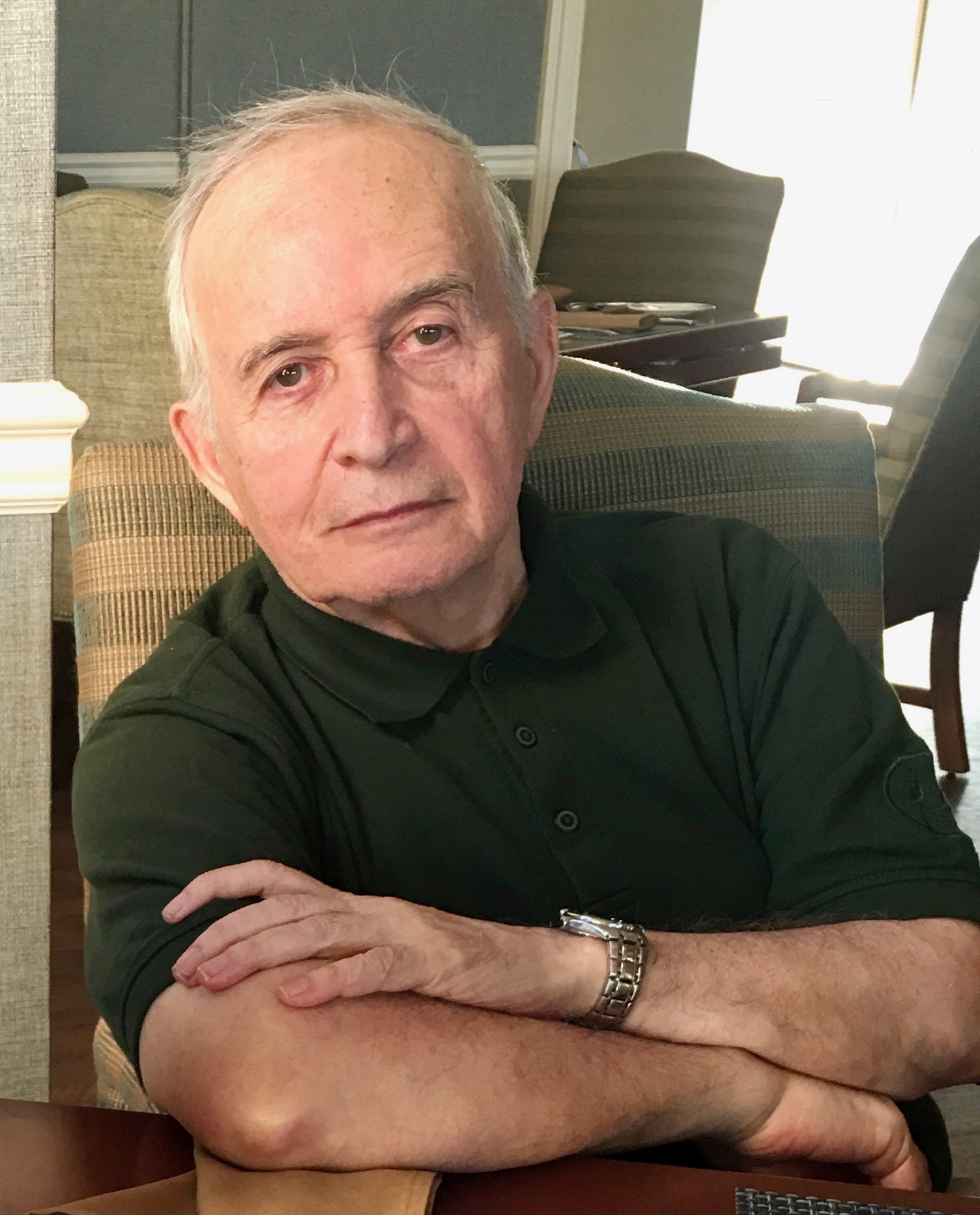 Theodoor C. Damen, a brilliant inventor and scientist died peacefully on Friday, June 5th in Colts Neck at the age of 86.

He was born in Bondowoso, Indonesia in 1933 to the late Pieter and Lotty (Barentz) Damen.

He and his family’s experiences living during World War II and Indonesian National Revolution, had a significant impact on shaping his principles. He had an ever-strong appreciation for life and belief to let nothing go to waste. His family then moved to St. Oedenrode, The Netherlands. He then went on to Eindhoven, where he graduated from Lorentz Lyceum and Eindhoven University of Technology in Electrical Engineering.

Theodoor truly enjoyed discovery and studied multiple disciplines across the sciences, religions, behavior and governmental systems. His study of the United States Constitution immediately inspired him to move to the United States in his 20s. He graduated NYU with a master’s in Solid State Physics. Bell Labs, renowned as “The Idea Factory” recruited Theodoor and he worked there as a physicist for 42 years. During his time there, he developed 19 patents and co-authored over 160 publications. One impactful invention, the micro transistor paved the way for micro technologies including microprocessors.

Throughout the years, Theodoor, a self-taught musician, played various instruments including the piano, guitar, trumpet, and trombone. He was an avid tennis player and a member of Colts Neck Tennis Club for over 40 years. In his spare time, you could find him playing bridge, chess, painting in the impressionist style or communicating across the world on his ham radio. He was extremely resourceful and could fix everything around the house as well as restore cars and appliances.

Theodoor married his wife, Linda Damen in 1961 and they raised their family together in Colts Neck, where they resided for over 50 years. Above all his accomplishments, being together with family was most important. In a true testament to their love, he has followed his loving wife Linda who predeceased him just 40 days prior. He is also predeceased by siblings Hermann Damen, Ben Damen and Suusje Groen.

Surviving are his four children: Peter and his wife Luanne Damen of Morganville, Janet and her husband Scott Cinfio of Austin, TX, Lisa and her husband Peter Baglieri of Dobbs Ferry, NY, and Steven and his wife Dovie Damen of Manasquan; and his seven grandsons: Damen, Jack, Dominic, Dean, Alec, Luke and Matthew. He is also survived by his siblings Jan Damen, Lotty Damen and Pieter Damen and sister-in-law Willeke Damen.

In lieu of flowers, donations may be made to the American Cancer Society in Theodoor’s name at donate3.cancer.org

To share a favorite memory or send messages of condolence to Theodoor’s family, please visit www.holmdelfuneralhome.com.

To leave a condolence, you can first sign into Facebook or fill out the below form with your name and email. [fbl_login_button redirect="https://wbhfh.com/obituary/theodoor-c-damen/?modal=light-candle" hide_if_logged="" size="medium" type="login_with" show_face="true"]
×