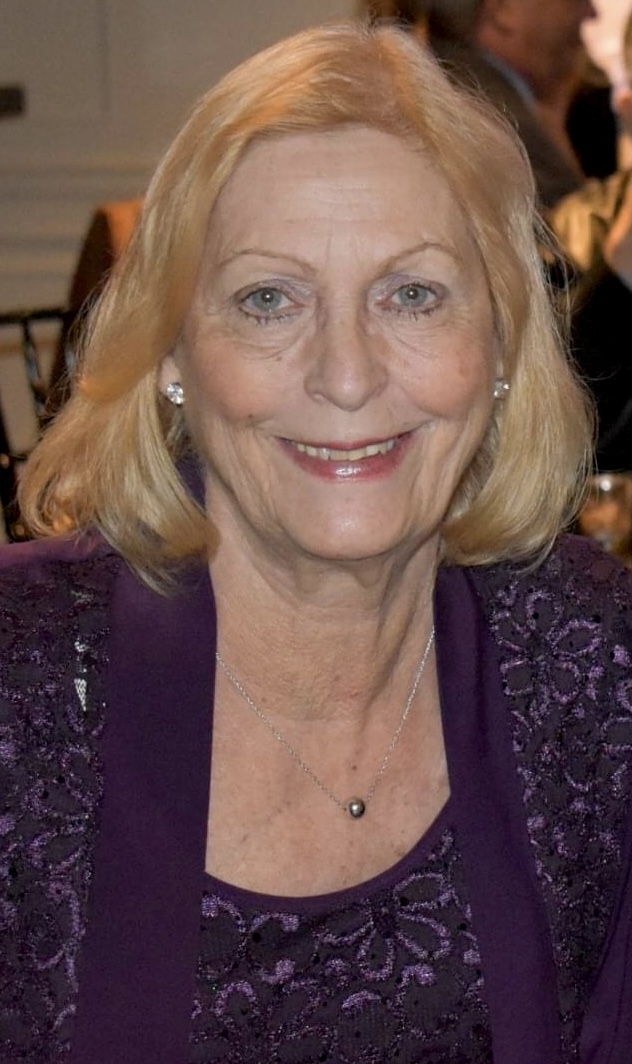 Theresa Kepich Calicchio, 70, of Hazlet, New Jersey, passed away peacefully after a short battle with cancer on January 7, 2021 at Bayshore Medical Center in Holmdel, NJ.

Theresa was born in Manhattan and raised in Jersey City where she attended William L. Dickinson High School.  Following high school, she married Ronald Calicchio and they settled in Hazlet to raise their daughter Melissa. Before retirement, Theresa worked for the Hazlet school system as a special education teacher.  She was a devoted mother to Melissa and she loved traveling, gardening, volleyball and boating at the Jersey Shore with her family.  She was known for her great conversations at family gatherings and will be remembered for her kindness, honesty and sense of humor.

Theresa was predeceased by her parents John and Julia Kepich, and her beloved husband Ronald Calicchio.  She is survived by her daughter Melissa; her companion Leo Pudlo; and two brothers-in-law and sisters-in law, Frank and Kim Calicchio, Joseph Calicchio and Caren Calicchio.  She was loved by many and especially cherished her life-long friends from Jersey City.  Theresa will be greatly missed and never forgotten.

In respect of Theresa’s wishes, she will be privately cremated.  A memorial will be held for Theresa at a later date.

To leave a condolence, you can first sign into Facebook or fill out the below form with your name and email. [fbl_login_button redirect="https://wbhfh.com/obituary/theresa-kepich-calicchio/?modal=light-candle" hide_if_logged="" size="medium" type="login_with" show_face="true"]
×