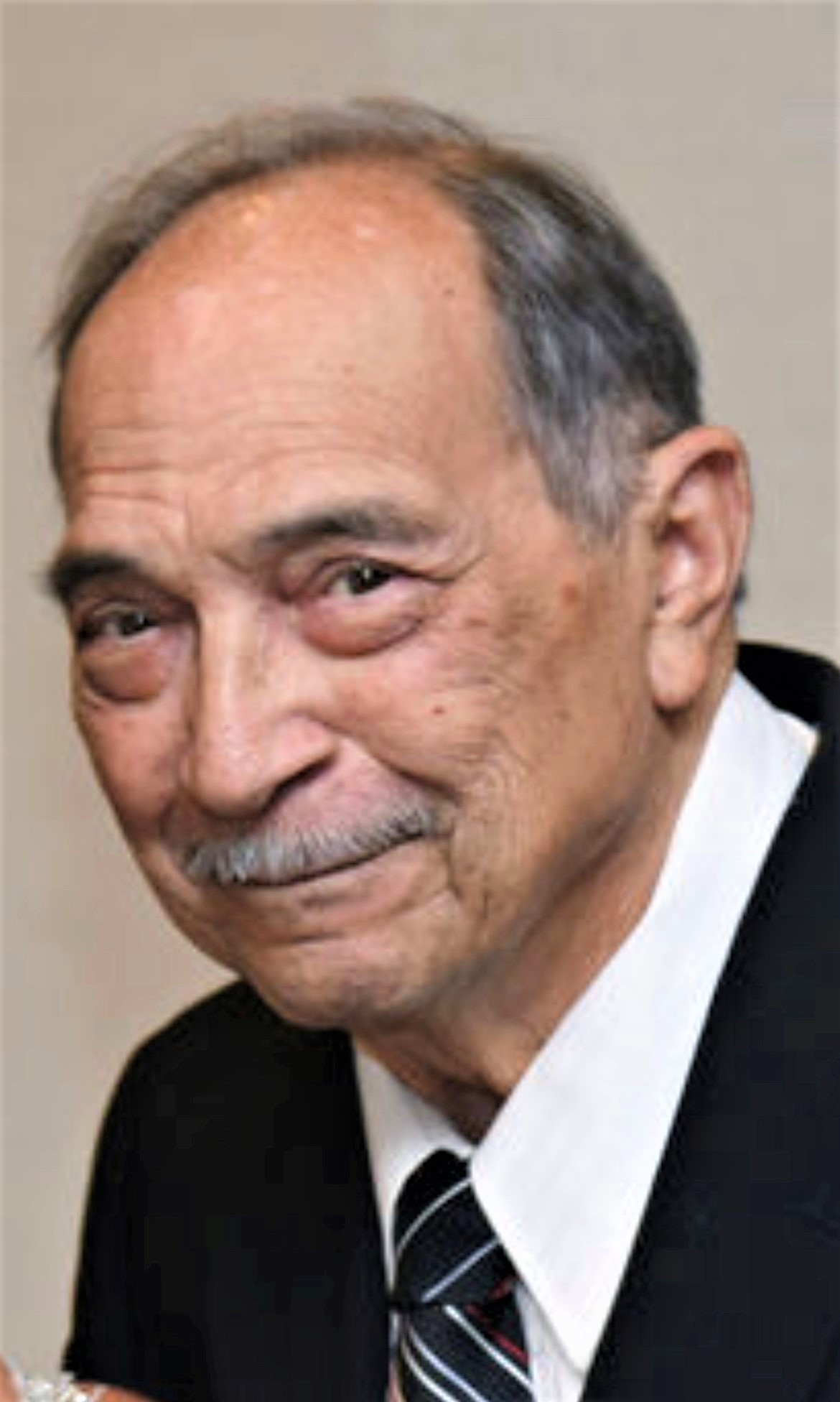 Thomas Anthony Calise, 84, of Leesburg, FL formerly of Long Branch, NJ passed away peacefully in his sleep on Thursday, December 16, 2021, with his family by his side. He was the husband of Eleanor Mazza-Calise whom he shared 64 years of marriage with.

He was born in Newark, NJ to Angelina and Aniello Calise and was one of four siblings.  He attended and graduated from Long Branch High School in 1955.  He then pursued a career as an Electrical Draftsman with EAI up until 1975 which he then left to join the family business, Mazza & Sons, until his retirement.  He enjoyed traveling, dancing, spending time with family and friends, maintaining his home, and he especially enjoyed his afternoon espresso and his evening glass of wine.

To leave a condolence, you can first sign into Facebook or fill out the below form with your name and email. [fbl_login_button redirect="https://wbhfh.com/obituary/thomas-anthony-calise/?modal=light-candle" hide_if_logged="" size="medium" type="login_with" show_face="true"]
×