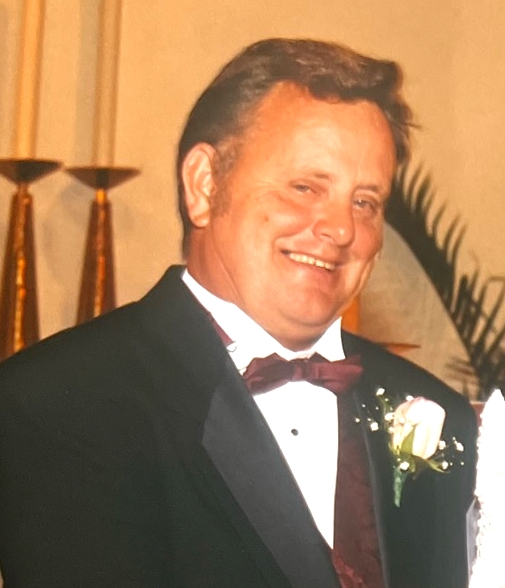 Thomas was born in Newark and raised in Atlantic Highlands, he graduated from Middletown North High School. Following high school he began his working career at Midland-Anchor Glass Company in Cliffwood beach but would ultimately switch careers to construction.

Thomas married his High School Sweetheart in 1965 and raised his family in Leonardo. He enjoyed walks down the oceanfront and through Atlantic Highlands, cards and going to Monmouth Racetrack.

Visitation will be Saturday, June 18th from 2:00-6:00 PM with a service at 5:00 PM at the Woolley-Boglioli Funeral Home, 10 Morrell Street, Long Branch. Thomas will be privately cremated following the service.

To leave a condolence, you can first sign into Facebook or fill out the below form with your name and email. [fbl_login_button redirect="https://wbhfh.com/obituary/thomas-hueston/?modal=light-candle" hide_if_logged="" size="medium" type="login_with" show_face="true"]
×