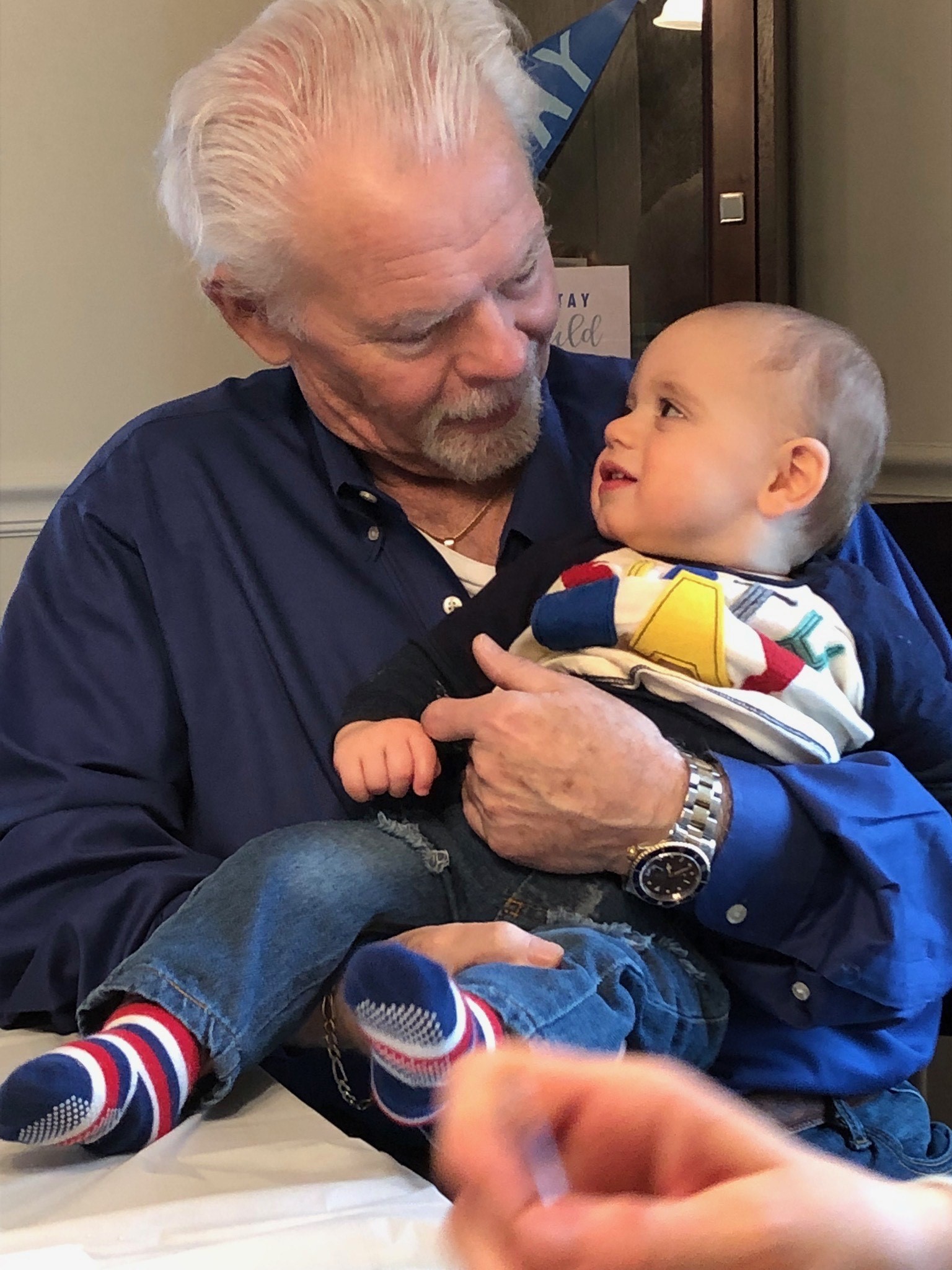 Thomas “Tom” Myron Ploskonka, 71, of Tinton Falls, passed away at home on Friday, April 24th, 2020 after a long battle with cancer.

Tom was a highly respected CPA who established and led his accounting practice for over 40 years. He was a longtime resident of Holmdel where he served on the town planning board and founded the township’s annual “Holmdel Community Day.”

Tom was also a respected member of the Woodbridge Chamber of Commerce and an active philanthropist. He enjoyed golfing, spending time at the shore, working, cooking, being with his family, playing with his grandchildren, and walking his dog, Buddy.

Those close to Tom would say he was always smiling, a hard worker, had a calm comforting personality, and was a kind hearted person.

A private service will be held for immediate family to honor his life. There will be a celebration of life ceremony for family and friends planned at a later date. In lieu of flowers, the family is asking for donations to the American Cancer Society in Tom’s name.

To leave a condolence, you can first sign into Facebook or fill out the below form with your name and email. [fbl_login_button redirect="https://wbhfh.com/obituary/thomas-m-ploskonka/?modal=light-candle" hide_if_logged="" size="medium" type="login_with" show_face="true"]
×