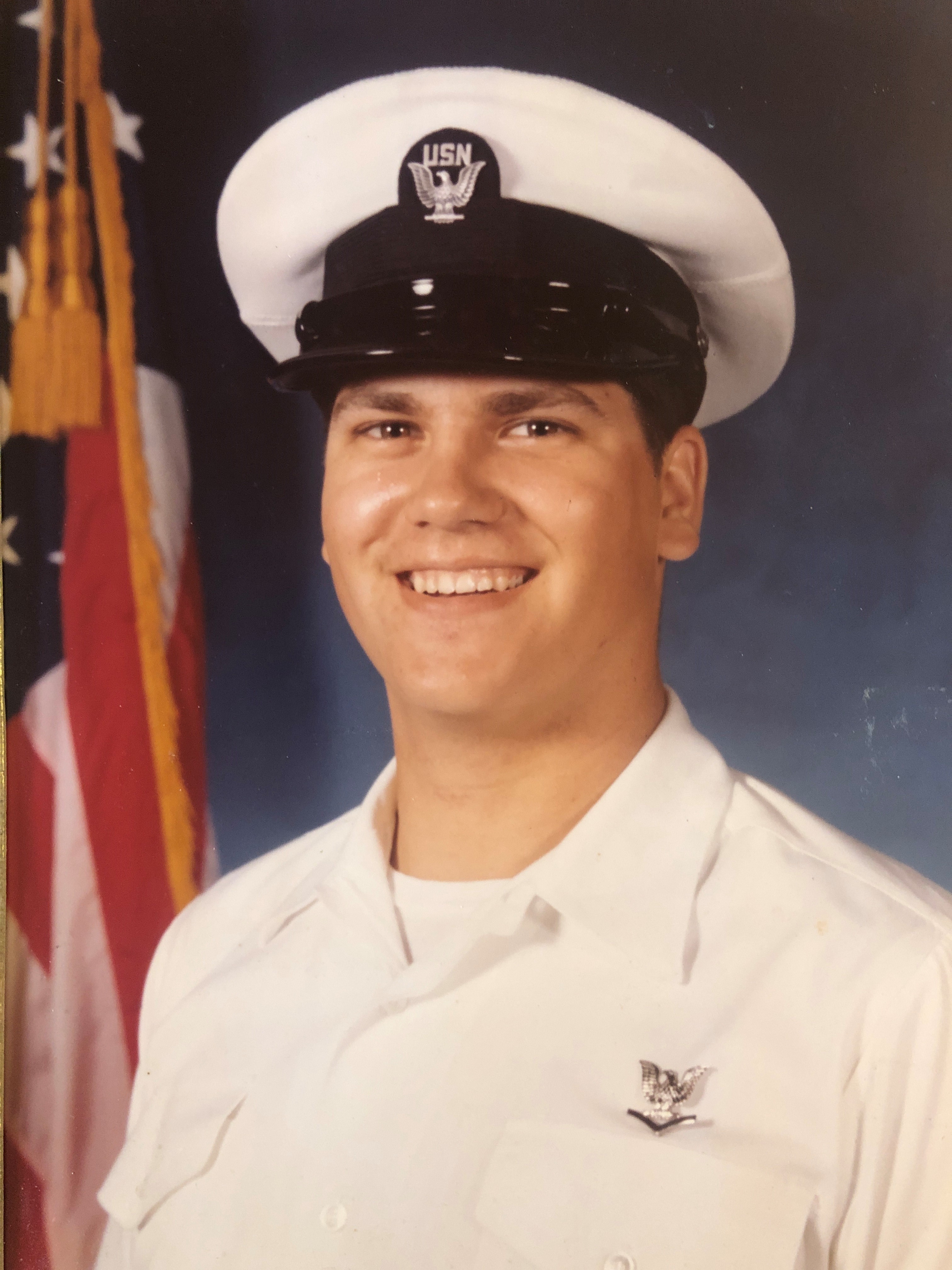 Timothy was born in New Brunswick and raised in Highland Park where he attended and graduated Highland Park High School. Shortly after high school, Tim enlisted in the Navy where he would go on to serve honorably for 10 years. While in the military, he was able to see countries all over the world, such as France, Italy, parts of Africa and parts of the Middle East.

After his time in the military, Tim became very active in various Navy organizations even serving as the former National President of the Destroyer Escort Sailor Association. Tim was a diehard Pittsburgh Pirates and Steelers fan and would enjoy watching the games with his brother. Tim was also a season ticket holder for the Pirates, and he and his brother would cherish their trips to Pittsburg to watch games together. In addition to sports, Tim loved acting and singing; he performed at many plays and theaters in the area. He even had the honor of singing the National Anthem at PNC Park before the start of a Pirates game in front of 35,000 fans. Tim had a particular love for Karaoke. He was a fun, loving individual who would do anything for anyone.

During his struggles with his health, Tim’s faith in the Lord increased by leaps and bounds. Prior to his death, he was studying to be a Chaplin.

Tim is predeceased by his father John Slisky, who passed in 1977.

Tim is survived by his mother Vera Santucci of Marlboro, his son, Timothy M. Slisky and his girlfriend Amanda Torisiello of New Brunswick, his brother John and his wife Kate Slisky, and his sister CE Pino of Pittsburg, PA.

A memorial service will be announced at a later date.

To leave a message of condolence please visit Tim’s page at www.holmdelfuneralhome.com.

To leave a condolence, you can first sign into Facebook or fill out the below form with your name and email. [fbl_login_button redirect="https://wbhfh.com/obituary/timothy-day-slisky/?modal=light-candle" hide_if_logged="" size="medium" type="login_with" show_face="true"]
×