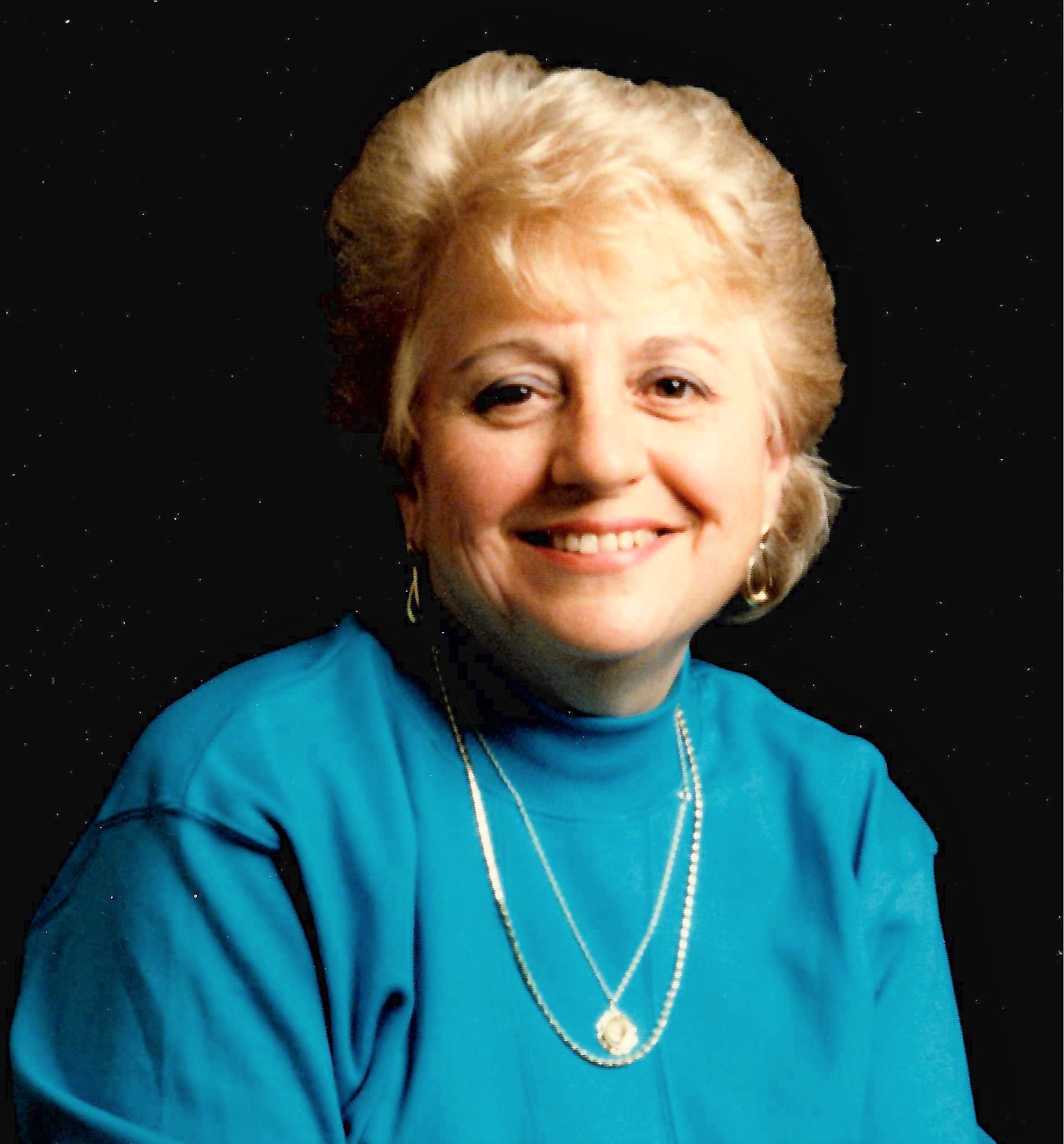 Born Election Day, 1931 at home, to parents Lillian (Saner) and Daniel Cavuoti of Staten Island. Vera resided as a native there until 1997.  She lived most of her young life in the Stapleton area of Staten Island, before settling to Great Kills to raise a family.  1982, She retired from the Institute of Basic Research on Staten Island, where she worked for Dr. Jervis, who was a pioneer in genetic research. Following her retirement she moved to Barnegat, NJ, where she commenced her life with new and life long friends.

As an avid learner, she frequently preferred watching The History Channel, National Geographic, and Antique Roadshow. Vera was a solid Women’s Rights Advocate and was proud to vote and express her views concerning the challenges and accomplishments women faced during her lifetime.

Vera enjoyed music of the 40’s and 50’s especially Perry Como.  Vera and Michael would often dance together at The Village Bowling Lane’s Awards Dinners where Mr. Mezzacappa’s father was the owner/proprietor.

As a young woman she worked at Doctor’s Hospital, where she met her soon to be husband Michael A. Mezzacappa, they were married in 1951. In 1959, they moved into their new home in Great Kills, where they raised their two children.

Vera was pre-deceased by her husband of 41 years, in 1993. Vera never remarried and remained forever in love with Michael A. Mezzacappa.

To share a favorite memory or send a message of condolence, please visit Vera’s page of tributes at www.holmdelfuneralhome.com.

To leave a condolence, you can first sign into Facebook or fill out the below form with your name and email. [fbl_login_button redirect="https://wbhfh.com/obituary/vera-m-messacappa/?modal=light-candle" hide_if_logged="" size="medium" type="login_with" show_face="true"]
×