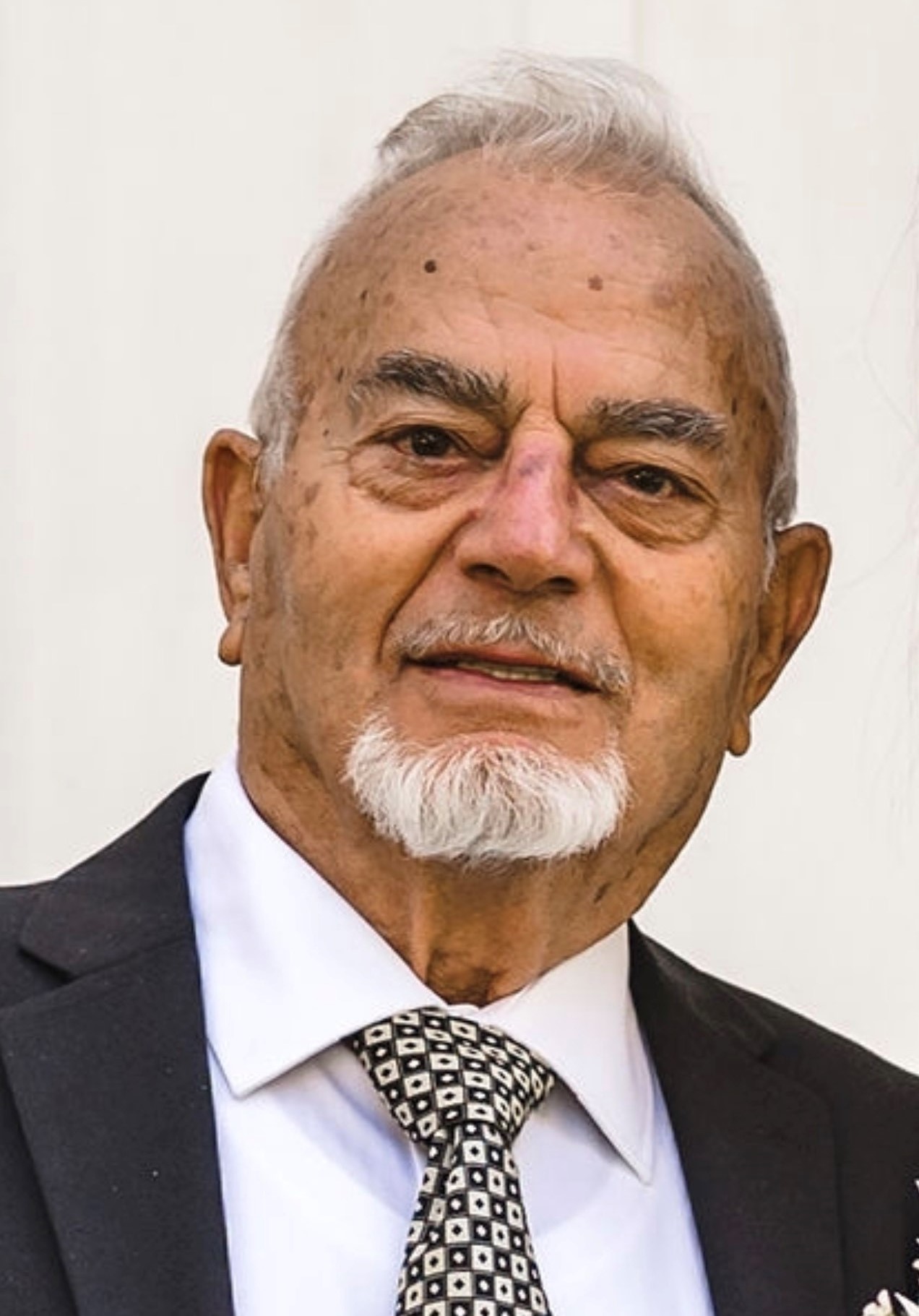 Vito Percoco, 89, of Montreal, Québec died at Overlook Medical Center while visiting his family for the holidays. He was called to eternal rest when his heart, always bigger than his body, stopped.

He was born in Italy in Sannicandro di Bari and moved his young family to Venezuela for several years. The family later immigrated to Canada in 1965, where he and his wife Leonarda raised their family. He was fluent in four languages and developed not only a successful masonry business, but dabbled in real estate, buying and improving residential and commercial properties.

Vito was a master gardener. He could grow anything and loved to share fresh fruits and vegetables with his family and friends. He loved home cooking any day over eating in restaurants, especially accompanied by the wine that he made. Vito was charming, kind, funny, and loved his family more than anything. Spending time with his grandchildren brought him immeasurable joy. A fan of Italian music, Vito loved to sing and dance.

Vito was predeceased by his devoted wife of 57 years Leonarda Clarizio Percoco who died on September 25, 2013.

A celebration of his life will be held on Saturday, January 14th, 11am at the Colts Neck Community Church, 25 Merchants Way, Colts Neck. Entombment will take place in Montreal.

In lieu of traditional remembrances, Vito’s family asks with gratitude that memorial contributions be made to Lunch Break in his memory; www.lunchbreak.org.  Lunch Break is a non-profit providing food, clothing, fellowship, and life skills to those in need in New Jersey.

To leave a condolence, you can first sign into Facebook or fill out the below form with your name and email. [fbl_login_button redirect="https://wbhfh.com/obituary/vito-percoco/?modal=light-candle" hide_if_logged="" size="medium" type="login_with" show_face="true"]
×