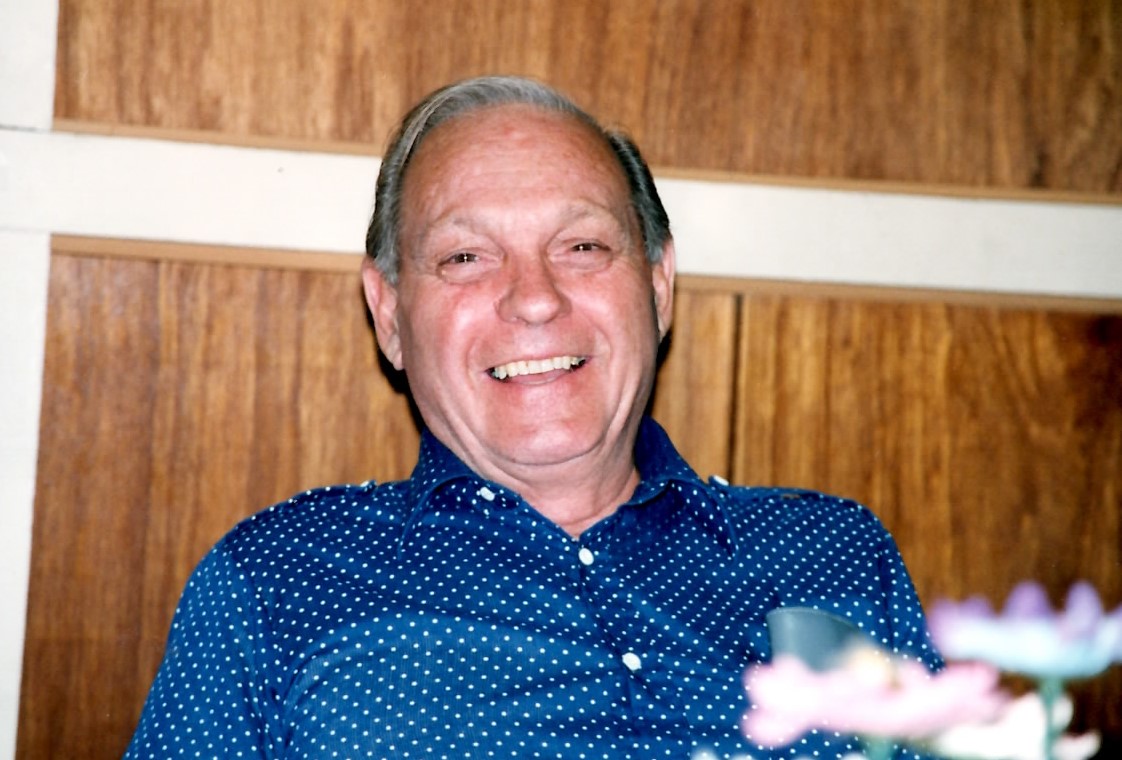 Walter Azzari, 93, of Jackson, NJ, passed away Friday night, January 14, at Centra- State Hospital, as the result of complications due to a stroke.

Walter was born and raised in the Bronx. He was a graduate of DeWitt Clinton High School. Following high school, he enlisted into the army to serve his country during the Korean War. Walter was stationed at Fort McPherson in Atlanta, Ga. While being stationed in Atlanta, he would meet the love of his life, Patricia. The two would marry a few years later in Atlanta. They were married for nearly 70 years.  After serving his time in the military, they relocated to Bergen County, eventually moving to Manalapan, to raise their young family.

After his military service, Walter studied Business Administration at Fairleigh Dickenson University. Walter was instrumental in corporate computerization, nationwide, in the 1960’s, and for many decades afterward. He achieved the honor of being selected as “National Head of Sales” for Harris Computer Systems, New York City. A position, which he held for many years. After his retirement from Harris, he would continue to participate as a computer consultant for many corporations.

In retirement, Walter and his wife, Patricia, moved to the Four Seasons at South Knolls in Jackson. There they made many close friends. Walter would take advantage of the opportunity to play golf often. He participated in the Four Seasons Bocce League for many years. As a couple, Patricia and Walter took many enjoyable bus trips to Atlantic City, as well as taking advantage of many clubhouse activities. Walter also loved to spend time with his “Guido Men’s Group”.

Walter was very involved in his three grandchildren’s’ lives. He was able to attend nearly all of their school and sporting events.  Walter coached little league baseball, and was occasionally called upon to umpire baseball games. He was a member of the Englishtown Knights of Columbus and was one of the founding members, and an officer, of the Manalapan High School Booster Club. He enjoyed listening to Frank Sinatra, watching western movies, spending time in the Catskill Mountains, and cheering for the New York Yankees. Walter was a friend to all, and a truly great man.  He will be deeply missed by all who knew him.

Walter was predeceased by his parents, Ciro and Enea, as well as his twelve siblings. He is survived by his loving wife Patricia Grant Azzari of Jackson; his children Donna Ruane and her husband Dr. Joseph T. Ruane, of Sea Bright, N.J, and  Dr. Glenn Azzari of Scottsdale, Arizona. He is also survived by his beloved grandchildren, Joseph P. Ruane of St. Augustine FL, Dr. Thomas Ruane of Highlands, NJ, as well as Evan Ruane and his fiancé, Anna Rzepka of Howell, NJ.  He is also survived by Donna’s sister-in- law, Kim Ruane, Sea Bright, NJ.

The family would also like to thank Walter’s dedicated aide, Carol Ann McInerney, for the last year and a half of assistance, as well as the doctors, nurses and staff at Centra-State Hospital, for the care they gave Walter, and for keeping him comfortable every step of the way.

To leave a message of condolence or to share a favorite memory please visit Walter’s page at www.woolleybogliolifuneral.com

To leave a condolence, you can first sign into Facebook or fill out the below form with your name and email. [fbl_login_button redirect="https://wbhfh.com/obituary/walter-azzari/?modal=light-candle" hide_if_logged="" size="medium" type="login_with" show_face="true"]
×