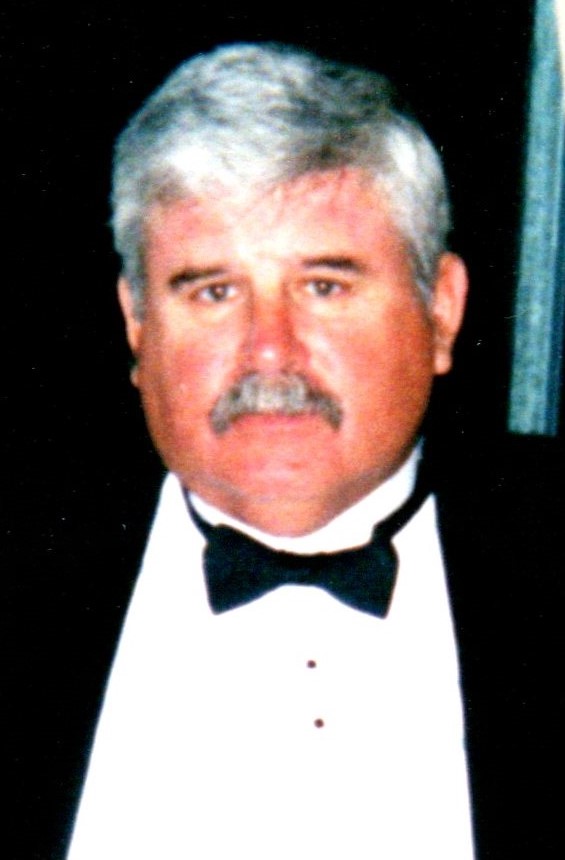 He was born in 1948 to the late Mary Jane and Charles Pomanowski in Neptune and grew up in Shrewsbury. He attended Shrewsbury Grammar School, Red Bank High School, Becker College, and Monmouth University where he graduated with a Bachelor’s in Business.

Wayne was a proud U.S. Army veteran of the Vietnam era. He loved singing big-band tunes a la Sinatra, and relished good food and cooking. His greatest passion was politics, starting as an Atlantic Highlands councilman in the mid-1970s and serving as a Monmouth Tax Board commissioner from 2005 until now. He was a long-time fundraiser for the GOP of Monmouth and Middlesex counties, and was named vice president of the Affiliated Republican Club of Monmouth in 2010 and President in 2011-2013.

Wayne owned and operated the Thompson Real Estate Agency, as well as the Monmouth Institute of Real Estate. He managed multiple real estate assets for area banks, including the Two River Community Bank.

Wayne is predeceased by his parents and brother William Ciccone.

Visitation Thursday, August 12 from 5pm – 8pm at Holmdel Funeral Home, 26 S. Holmdel Road, Holmdel. A Mass of Christian Burial will be offered on Friday, August 13 at 10:15 am at Church of St. Leo the Great, Lincroft. Burial will follow at Mt. Olivet Cemetery.

In lieu of customary remembrances, the family requests with gratitude that memorial contributions in his name be directed to Johns Hopkins c/o Dr. Sam Denmeade, 201 North Broadway, Room 9-121, Baltimore, MD 21287.

For messages of condolence, please visit Wayne’s page of tributes at www.HolmdelFuneralHome.com.

To leave a condolence, you can first sign into Facebook or fill out the below form with your name and email. [fbl_login_button redirect="https://wbhfh.com/obituary/wayne-c-pomanowski/?modal=light-candle" hide_if_logged="" size="medium" type="login_with" show_face="true"]
×