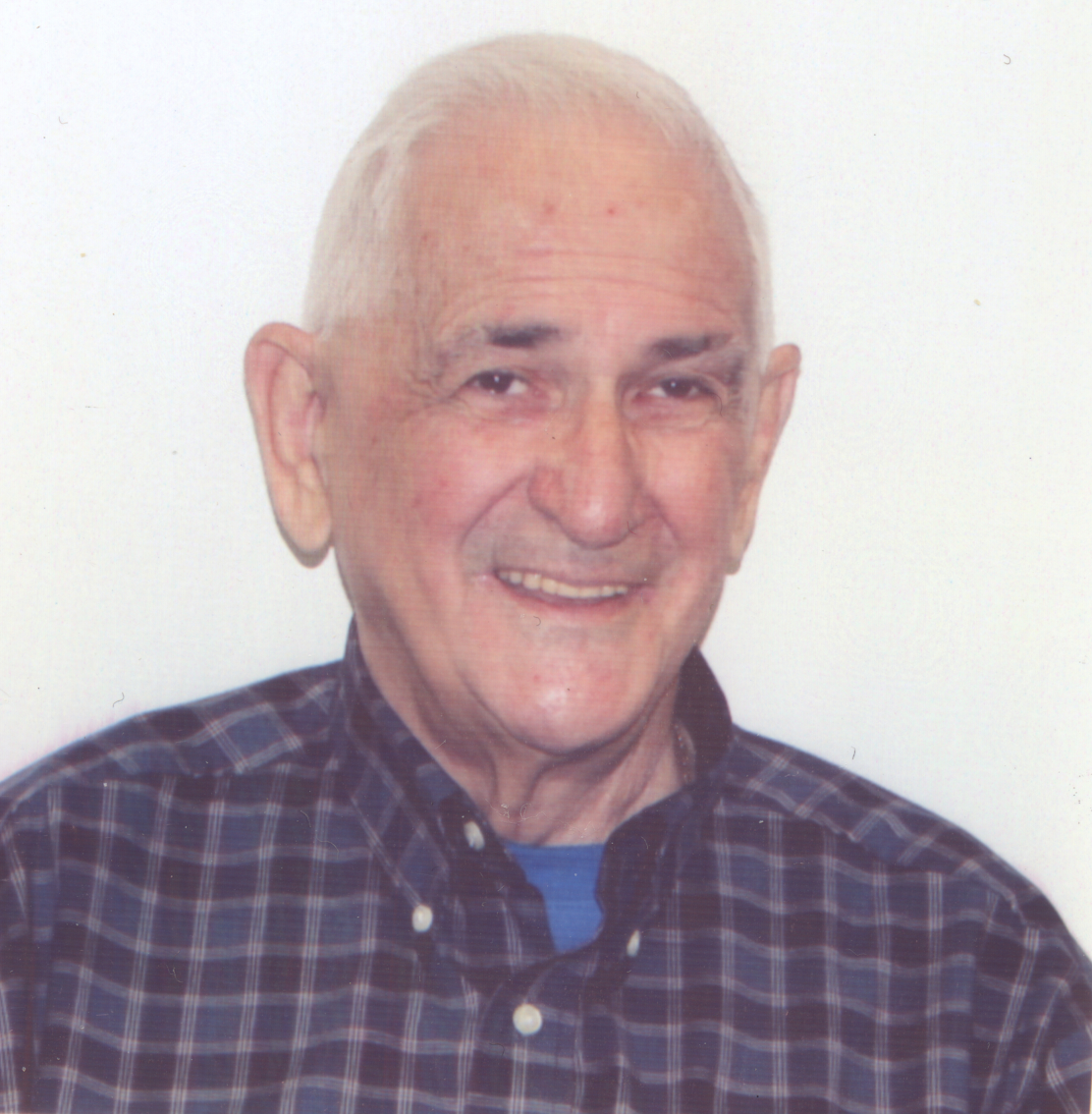 William Charles Endlicher of Toms River passed away at Jersey Shore Medical Center Wednesday, March 9, 2022, at the age of 91.

William was called up into the armed forces in 1953 and was assigned to the Army Signal Corp, where he obtained the rank of Corporal. He served on Active Duty until 1955, then was transferred to the Army Reserves from whence he was Honorably Discharged in 1960.

William had a wonderful sense of humor, easily made friends, and was a loving father and husband who loved to golf. He was President of the Golfing Committee of Greenbriar Woodlands for several years. William also loved to sing, while at Greenbriar, he joined the Chalottones Group and sang the National Anthem at Lakewood Blue Claws games over the course of several seasons.

William was predeceased by his parents, Jessie (Kubas) and Walter A. Endlicher; his loving wife of 65 years, Virginia Ann (Saccone); his brother Joseph; and his eldest son Carl. William is survived by his loving son Robert William Endlicher and daughter-in-law Catherine Love of Colts Neck; and his daughter-in-law Susan Endlicher of Flagstaff, AZ.

Visitations will be Tuesday, March 15th from 9:00-10:30am at Holmdel Funeral Home, 26 S. Holmdel Rd, Holmdel. Interment will follow at St. Joseph’s Cemetery in Keyport.

In lieu of flowers, the family askes a donation be made in William’s honor to St. Jude Children’s Research Hospital or Shriners Hospitals for Children charities.

To leave a condolence, you can first sign into Facebook or fill out the below form with your name and email. [fbl_login_button redirect="https://wbhfh.com/obituary/william-c-endlicher/?modal=light-candle" hide_if_logged="" size="medium" type="login_with" show_face="true"]
×