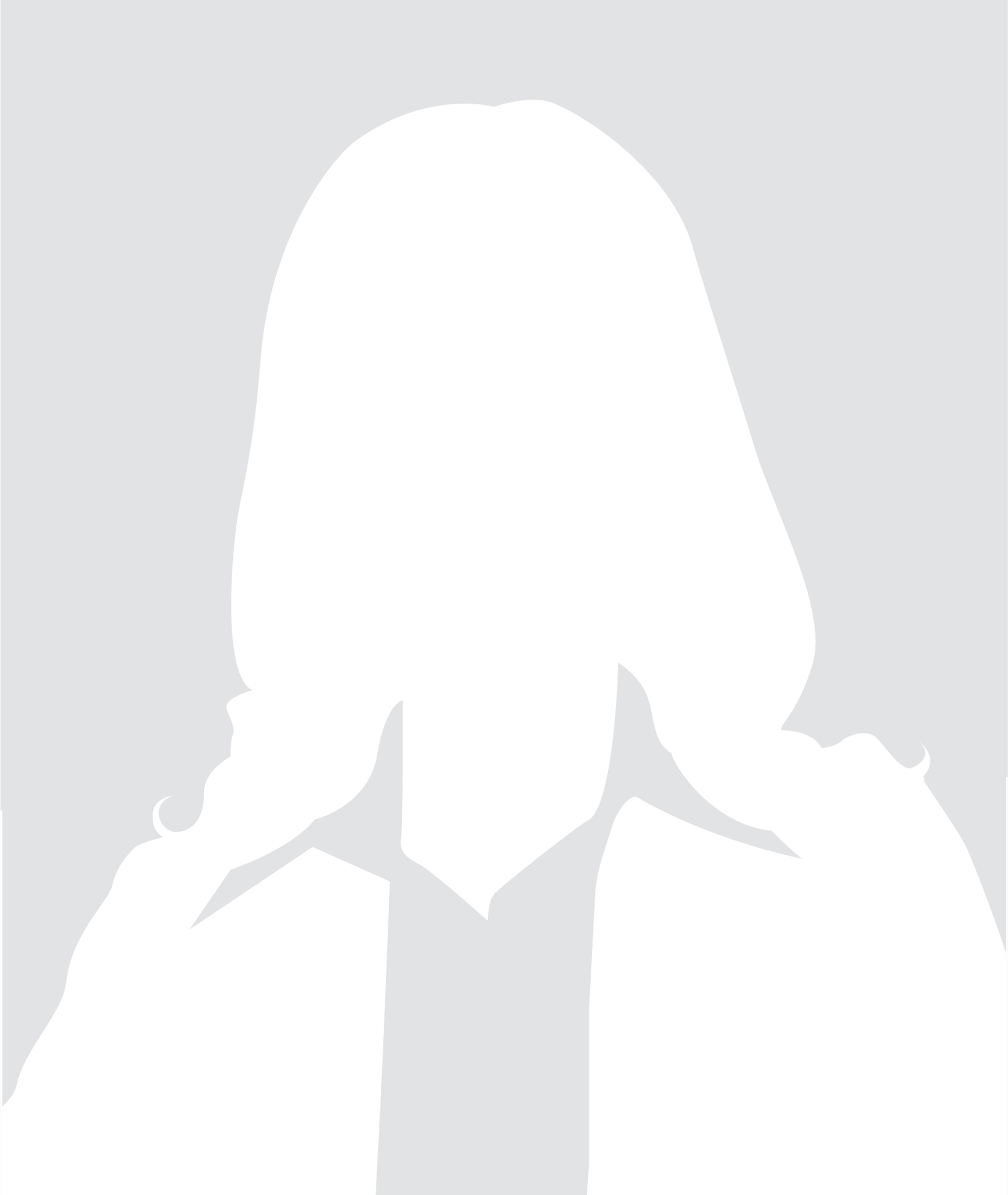 Maureen O’Connor joined the team at Holmdel Funeral Home in 2017 to work in administration. As a New York native, Maureen earned her degree in business administration from Iona College in New Rochelle. She and her husband, Michael, have been married nearly 30 years and have two children, Claire and Caitlin, and a dog named Seamus. In her free time, Maureen enjoys cooking, listening to music, and spending time with my family. She has also devoted herself to traveling with her daughter Caitlin, as she pursues her dream to play collegiate basketball and will soon join the team at Drew University.