Our funeral home opened in the late 1800s, when the Sexton family had a vision of helping their neighbors during a difficult time. Decades later, in the 1930s, Willis Woolley became a partner and eventually purchased the funeral home, carrying on the tradition of family ownership. When Bill Boglioli joined the staff in 1977 while still a student at Long Branch High School, he knew he’d found his niche. Bill soon married Denise Jackson, the niece of Bruce and Irene Woolley, and the couple went on to purchase the funeral home in 2011.

From one generation to the next, the staff at Woolley-Boglioli Funeral Home has had the unique privilege of providing the kind of trusted, compassionate care our community deserves. For Bill Boglioli, it’s all about giving — giving to the families who need the experience and expertise Bill and his team have to offer and giving back to the community that means so much to him through involvement with both community and professional organizations. For Bill, this includes serving over a decade on the West Long Branch Council, 11 years as chairperson of the Police Committee, and many more community-oriented roles highlighted on our affiliations page.

“I believe very seriously that this is the greatest community and they’ve done so much more for me than I can ever do to for them,” he says. “Giving my support financially and personally is very important to me.”

In 2015, Bill and Denise acquired Holmdel Funeral Home from Mr. and Mrs. Anthony Cozzetta, who had run the funeral home for over 30 years. Like the Sextons a century before, the Cozzettas wanted to help their neighbors through building their own funeral home – and the Bogliolis are honored to keep their dream alive.

Bill and Denise’s son, Scott, is the next generation of Bogliolis to join the funeral home staff, continuing the family tradition of caring.

From the Sextons and the Woolleys to the Cozzettas and the Bogliolis – these families have been there for their community – and look forward to serving for years to come. 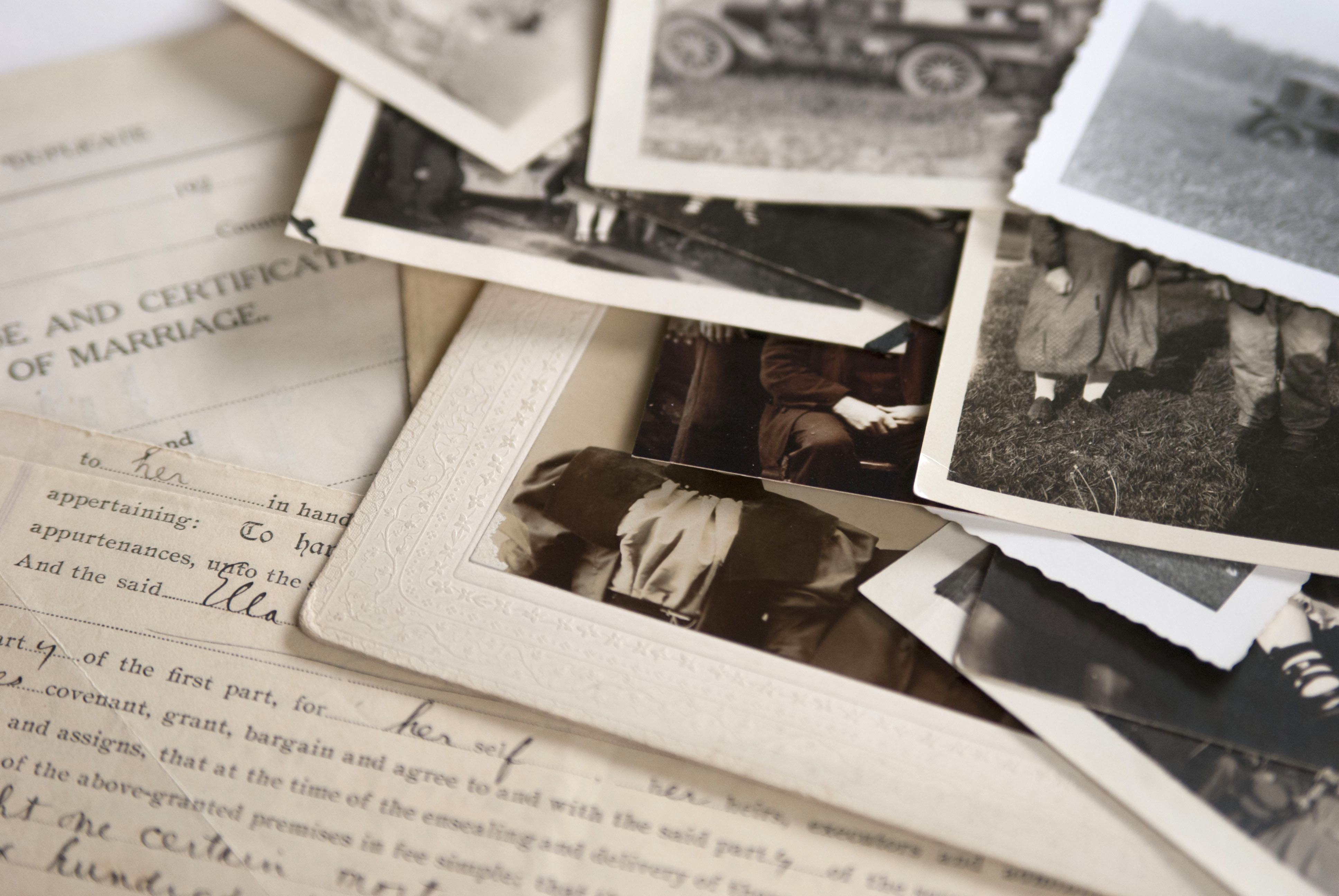