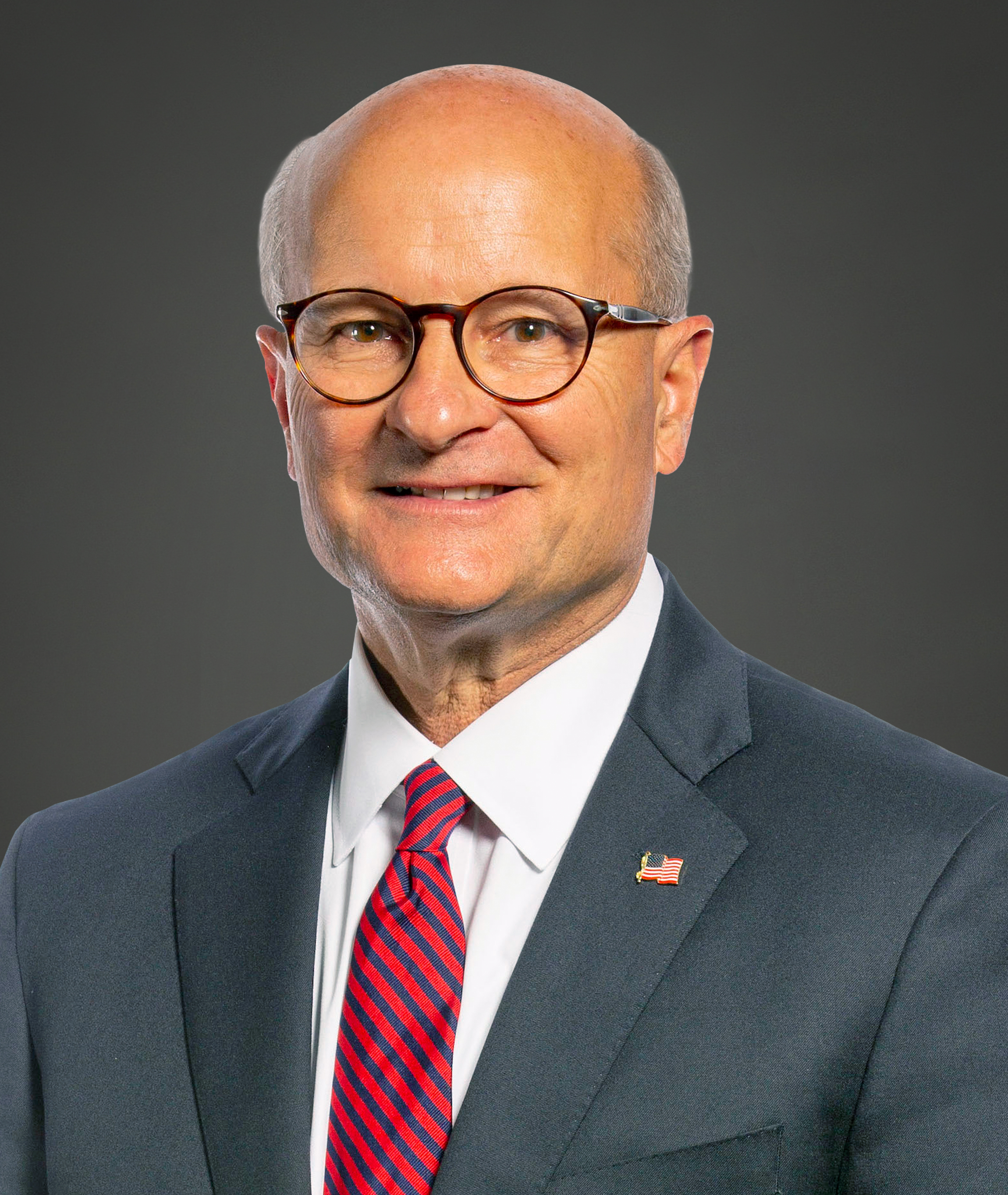 Long Branch native, Bill Boglioli, knew his life’s calling early on, from the time he and his grandfather visited family friends who owned a funeral home in Blairstown, NJ. Bill started working at Woolley Funeral Home when he was 17 years old – and hasn’t left his “second home” since.

After attending Monmouth College and graduating from the American Academy McAllister Institute of Funeral Service in New York City, Bill began his formal practice as a licensed funeral director at Woolley Funeral Home. When long-time friend and owner, Bruce Woolley, died suddenly in 2009, Bill took over as manager, and in 2011, he bought what is now called Woolley-Boglioli Funeral Home. Four years later, Bill and his wife, Denise, acquired the Holmdel Funeral Home.

Along with helping families at the funeral homes, Bill is devoted to his community, having served 12 years on the West Long Branch Council, 11 years as chairperson of the Police Committee, and as president and treasurer of the Long Brand Rotary Club. He is also a former member of both the West Long Branch Zoning Board of Adjustment and the United Way of Monmouth County. Today, Bill’s civic responsibilities include his work as a member of the Advisory Board of The Unterberg Children’s Hospital at Monmouth Medical Center. Bill is also an active member of the Holmdel Kiwanis Club, VNA of New Jersey, and the Colts Neck Business Association and Business Exchange.

He is an active supporter of the Long Branch Elks Lodge #742, the New Jersey Funeral Directors Association, and St. Michael’s Roman Catholic Church in Long Branch, where he serves on the parish finance council. Bill is also a member of Church of St. Catherine, Holmdel.

In his free time, Bill enjoys spending time with Denise and their two sons: Chris, who recently graduated from law school, and Scott, a recent graduate of West Virginia University. Bill is a Bruce Springsteen fan and loves a good game of golf.

Over the years, Bill has earned a reputation as one of the most caring men around, guiding families through life’s saddest moments with grace, compassion, and kindness. For Bill, the funeral homes are more than a business; they represent his life’s purpose.