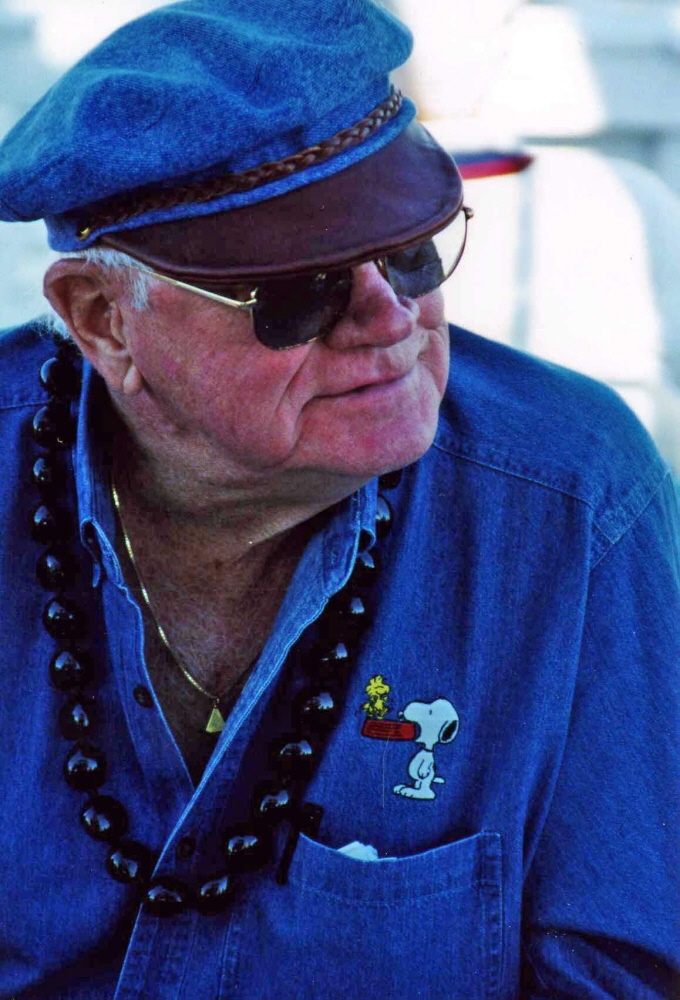 A. Paul Harrison, 88, West Long Branch passed away September 19th at Jersey Shore Center, Eatontown. Mr. Harrison was born and raised in Long Branch and lived in West Long Branch for many years. He served in the US Navy during WWII and was honorably discharged. Paul retired as an assistant manager for New Jersey Bell Telephone. Mr. Harrison was a member of the Masonic Lodge Navesink #9, he served on the West Long Branch Board of Education. Paul was past president of Joint Fraternal Order and Long Branch Kiwanis Club. Mr. Harrison was predeceased by his wife, Shirley A. Harrison in 2010. Surviving is his son and daughter-in-law, Rick & Maureen Harrison, Oceanport; his daughters & sons-in-law Kathy & Trevor Gaskell, Jacksonville, FL, Terry Harrison, Freehold and Holly & Christopher Geiling, West Long Branch; his grandchildren Heather Gaskell, Marianne Fiore, Brittany & Chelsea Fodero and Kelly & Shannon Harrison and a great grandson Clay Fiore. Mr. Harrison will be buried in a private ceremony on his family plot in Glenwood Cemetery, West Long Branch. To share a favorite memory or message of condolence, please visit www.woolleyboglioli.com.

To leave a condolence, you can first sign into Facebook or fill out the below form with your name and email. [fbl_login_button redirect="https://wbhfh.com/obituary/a-paul-harrison/?modal=light-candle" hide_if_logged="" size="medium" type="login_with" show_face="true"]
×