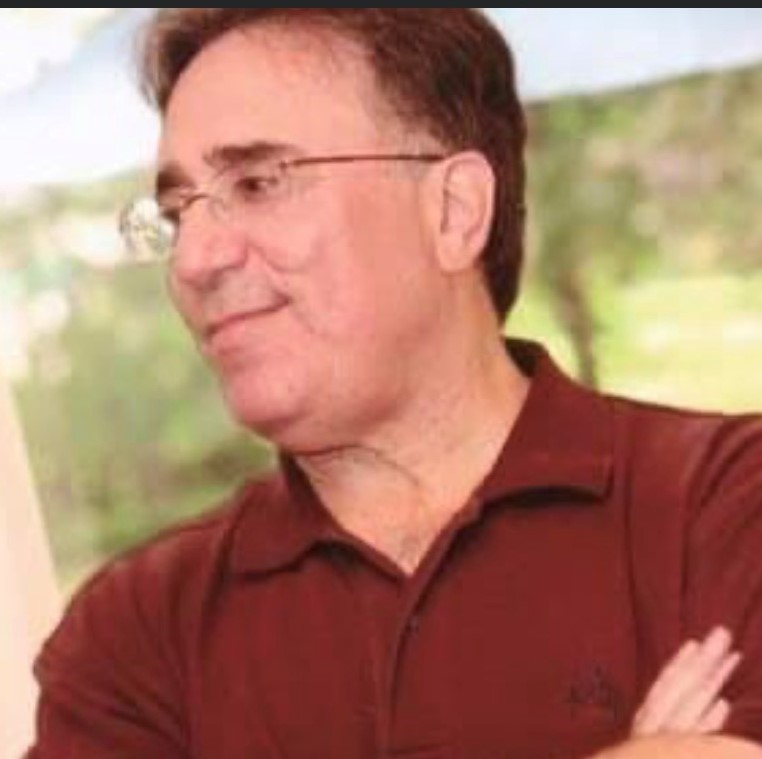 Alan Blume, 70, of Brooklyn, NY and a 40-year resident of Ocean, NJ, passed away on May 18, and joined the love of his life, Patti, in Heaven.  As a former cancer survivor, he enjoyed 20 years in remission. During this time he enjoyed numerous Black & White and Rainbow cookies; Mint Chocolate Chip ice cream; Patti’s Brisket, French Roast, Turkey Drumsticks; Western movies; many rounds of golf as a former member of Eagle Oaks Golf & Country Club in Farmingdale, Hollywood Golf & Tennis Club in Deal, Jumping Brook Golf Club in Neptune, and Sun Eagles in Eatontown; all of his children & grandchildren’s life milestones; and all the family time he could get (before Covid got in the way).

Alan was born at Adelphi Hospital in Brooklyn, NY, and grew up in the Coney Island Housing Projects on Surf Avenue. While attending Mark Twain Junior High School and Abraham Lincoln High school, he could be found playing handball or stickball, going to the Boardwalk, or eating Nathan’s hotdogs.  He graduated from Baruch College, NYC, in 1973.  He spent his bachelor days working at Painewebber in Manhattan and living in Bayside, Queens.  When he attended a colleague’s birthday party in January of 1982, he “met a hot blonde” and spent every following weekend coming down to the Shore. They married 11 months later at Temple Beth Torah, Ocean, NJ, and he became an instant family man as a step-father to two young girls. Two years later a third girl joined the crew leaving Alan the odd-man out and he loved every minute of it. They lived Wayside for 15 years before moving to Long Branch from 1997 to 2003 before moving back to Ocean in 2003.

He was a member of Congregation Torat El, Oakhurst, and a former member of the Board of Trustees at Temple Beth Torah and a member of the Men’s Club. He also proudly served as the first President for the Children’s Hospital of Jersey Shore University Medical Center.

Alan is predeceased by his wife of 34 years, Patricia Blume; his parents, Sidney & Rose Blume; and his nephew, Joseph Blume. Surviving are his three children: Stephanie Amato, Neptune; Jenna Alston and her husband Ryan, Brick Township; and Samantha Yudilevich and her husband Mark, Denver, CO; his siblings: Jacob Blume of Ontario, Canada, and Doreen Kugel, Kfar Saba, Israel; granddaughters Madison Andrews and Paige Yudilevich; and his 3 nieces in New York and Israel.

Funeral services will be held graveside on Friday, May 20 at 10am at Agudath Achim Cemetery, Neptune.

To leave a condolence, you can first sign into Facebook or fill out the below form with your name and email. [fbl_login_button redirect="https://wbhfh.com/obituary/alan-i-blume/?modal=light-candle" hide_if_logged="" size="medium" type="login_with" show_face="true"]
×