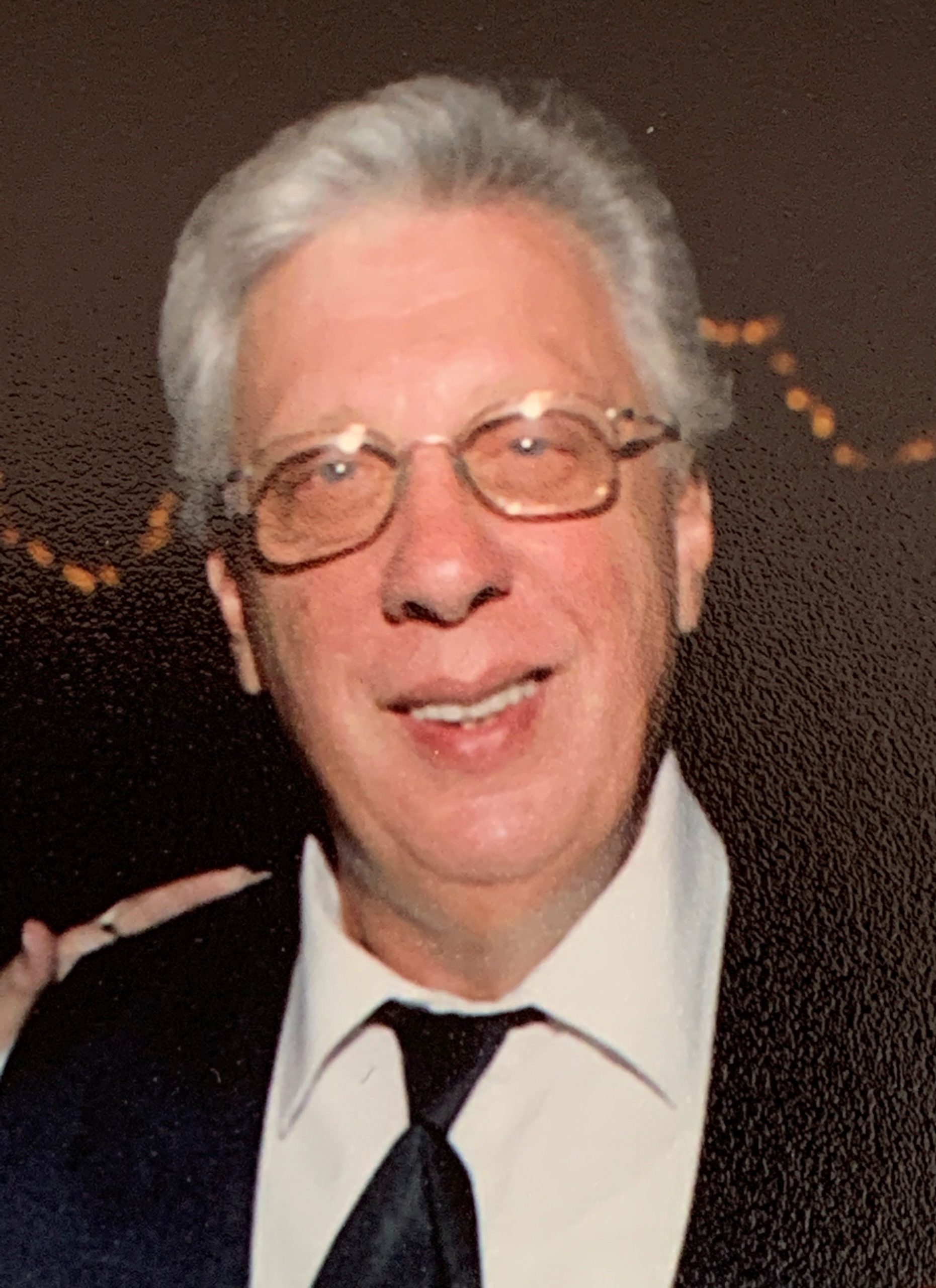 Alfred K. Cistaro (Fred), 73 of Lakewood, passed away on Friday, October 15, 2021.  Fred was born December 13, 1947 in Elizabeth to Alfred and Alice Cistaro.  He attended Elizabeth schools before moving to Rahway.  Fred graduated from Rahway High School where he played football and basketball.  While in high school, Fred met his wife Lainie who was his high school sweetheart and the love of his life.  After dating for five years, they married and moved to Rumson.  Fred continued his education at Kean College and became an Engineer, working for several companies for over thirty years before retiring.  Fred and Lainie later moved to West Long Branch where they remained for 25 years with the “Cooper Avenue Crew”.  Together they raised their children and dogs, Rosie and Taffy.

Fred was an avid fan of the New York Giants, Knicks, and Mets.  Mostly, he enjoyed his weekends at home watching college football and basketball, cooking Italian dishes, especially his family’s favorite meatballs.  Fred cherished the time spent with his family during large holiday gatherings and coaching youth sports for his children.  In most recent years, he enjoyed cheering on his grandsons at all their sporting events and also adopted a new puppy named Ralphie Two Rivers, who stole his heart.

Above all else, he enjoyed his Disney trips with his grandsons, family dinners, “Sunday Funday BBQ’s”, and helping his family with all their home improvements.  He will be forever missed but never forgotten.

Memorial gathering Saturday, October 23rd 9 am until the time of the service at 10 am at the Woolley-Boglioli Funeral Home, 10 Morrell Street, Long Branch.

To share a favorite memory of Fred or send a message of condolence please visit his page of tributes at www.woolleyboglioli.com.

KINDLY NOTE: For the health and safety of all guests, facemasks are requested in the funeral home.

To leave a condolence, you can first sign into Facebook or fill out the below form with your name and email. [fbl_login_button redirect="https://wbhfh.com/obituary/alfred-k-cistaro/?modal=light-candle" hide_if_logged="" size="medium" type="login_with" show_face="true"]
×