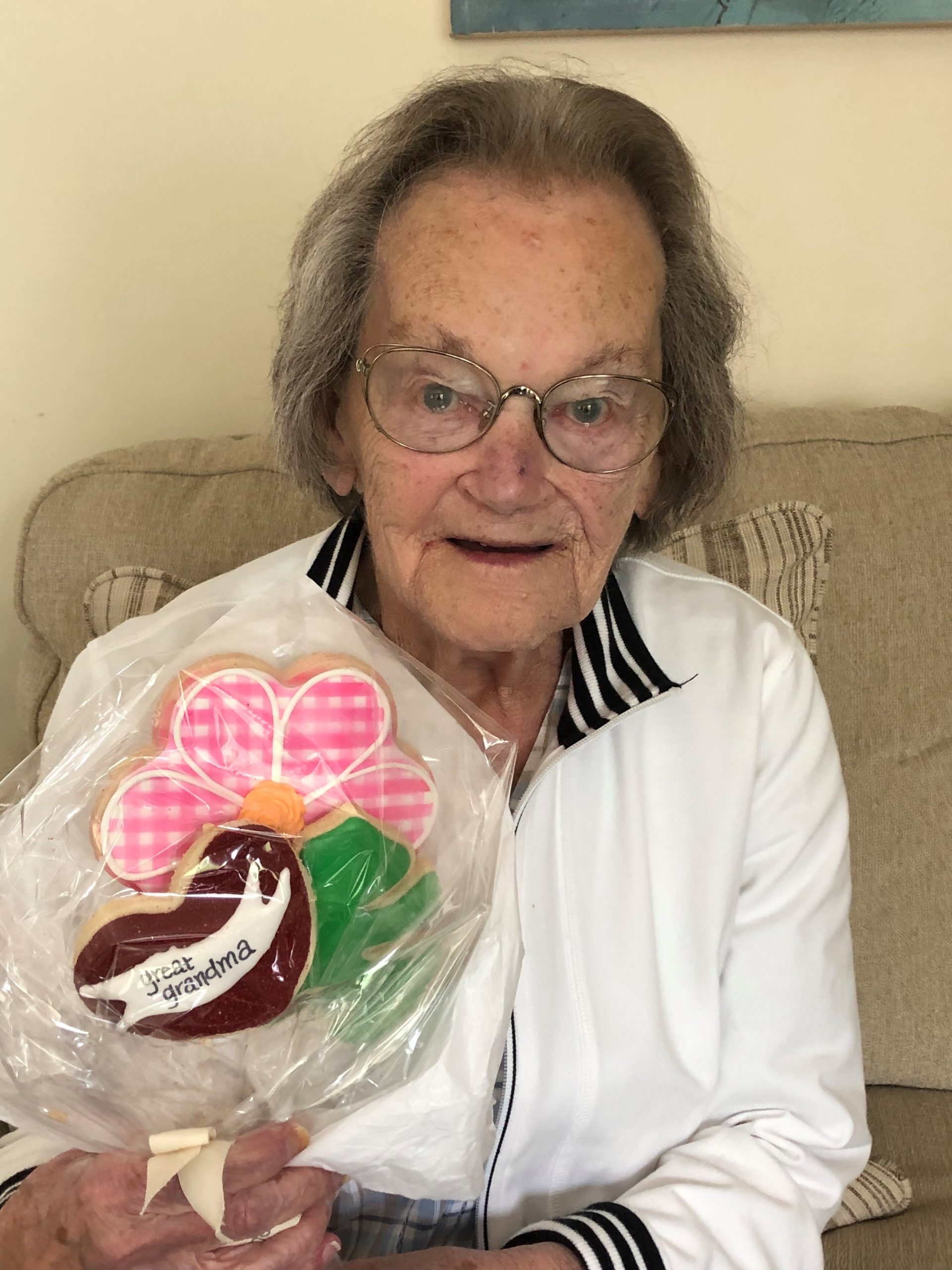 Born in Paterson, Angela lived in Red Bank, Long Branch and Florida before moving to West Long Branch in 2012. Angela was a loving and giving person.  She enjoyed sitting on the beach in Long Branch and playing card games and completing puzzles with her grandchildren and great grandchildren.  Angela could also be found reading mysteries by James Patterson and John Grisham or watching detective shows and Judge Judy. Angela loved spending time with her family, especially at their lake house on Lake Wallenpaupack.

A mass of Christian burial will be on offered on Saturday, September 10th at 11:00 am at St. Jerome RC Church, 254 Wall Street, West Long Branch.  For messages of condolence, please visit Angela’s page of tributes at www.woolleyboglioli.com.

To leave a condolence, you can first sign into Facebook or fill out the below form with your name and email. [fbl_login_button redirect="https://wbhfh.com/obituary/angelo-anthony/?modal=light-candle" hide_if_logged="" size="medium" type="login_with" show_face="true"]
×