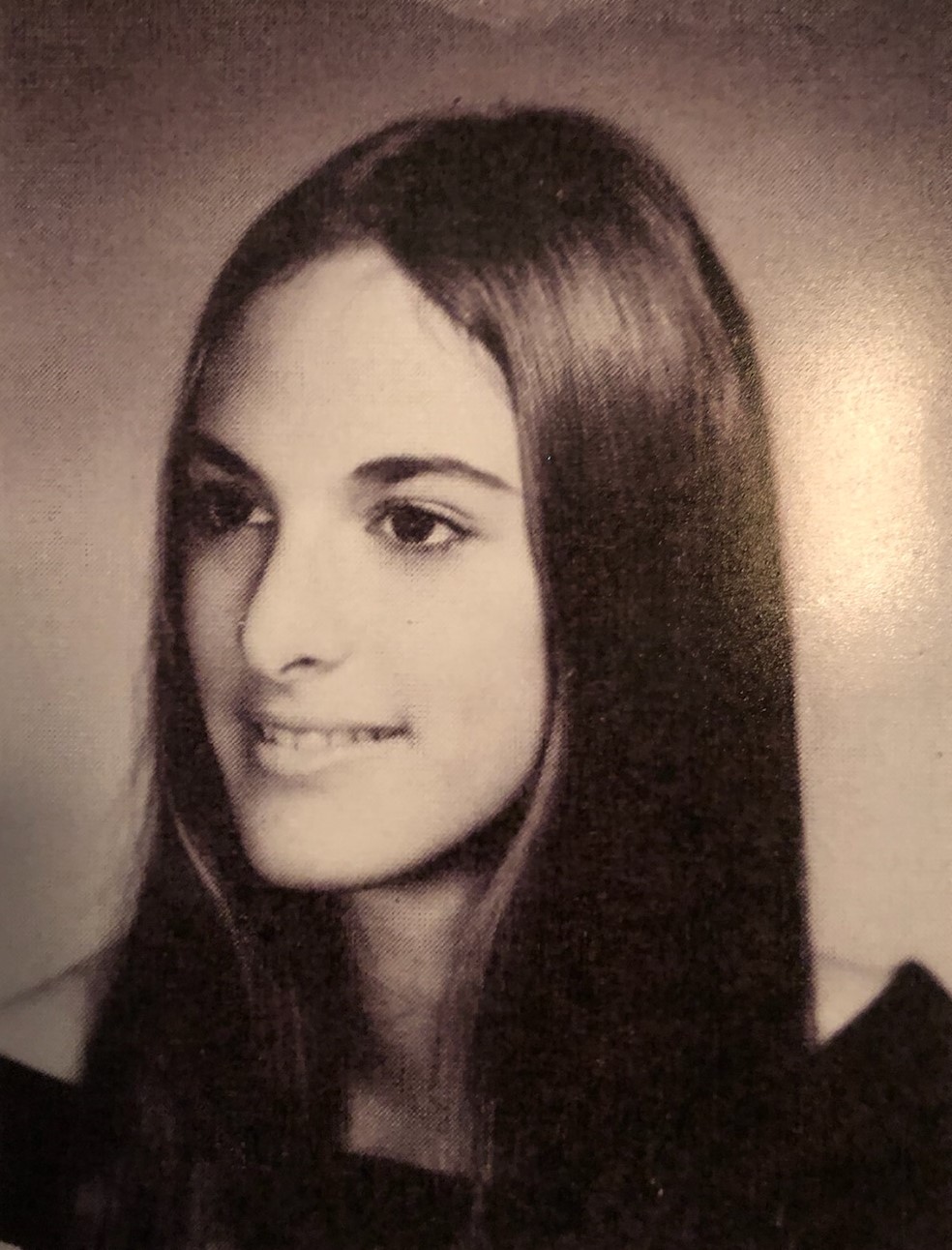 Anita Whitmore, 67, of Long Branch passed away surrounded by her family Saturday night.

Anita was born in Somerville and raised in Long Branch. She attended and graduated Long Branch High School in 1970. Following high school, she moved to New York and took a job in the City, and while there she would meet and marry Michael Duffy. They had a daughter together before Anita and her daughter would ultimately settle in Long Branch again. There, Anita spent time as a teacher’s aide for special needs children.

Anita was a creative woman who loved crafts, cooking, baking, and most of all, spending time with her grandchildren. She would often use her creative talents to craft thoughtful gifts for her family. She was giving, smart, funny, and beautiful – inside and out.

Anita is predeceased by her parents Nathan and Alice Levinson, and her beloved canine companion, Diezel.

She is survived by her daughter Leigh Duffy, and her partner Paul Robinson of Ocean, and their children and her beloved grandchildren, Avery and Eliza. She also leaves behind two guardian angels she was blessed to gain over the last few years – dear friend Brencee Bostic, and sister in law Dawn Lehmann.

To leave a condolence, you can first sign into Facebook or fill out the below form with your name and email. [fbl_login_button redirect="https://wbhfh.com/obituary/anita-valerie-whitmore/?modal=light-candle" hide_if_logged="" size="medium" type="login_with" show_face="true"]
×