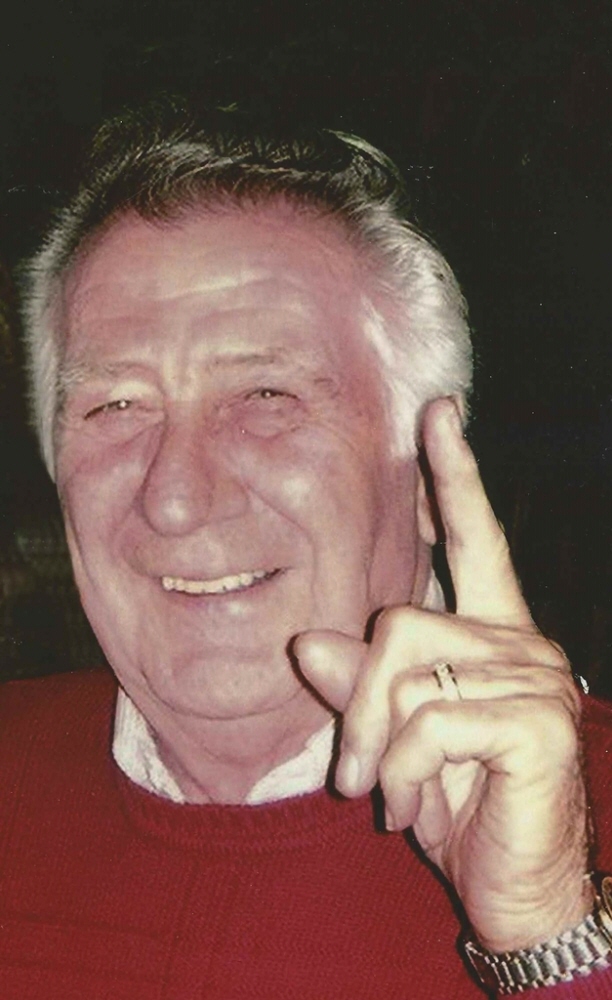 Arthur C. Weinkofsky, 84, of Little Silver passed away suddenly on Tuesday, January 7, 2014, surrounded by his loving family. Born in Long Branch, Arthur grew up in West Long Branch and was a 1948 graduate of Long Branch High School. Arthur was predeceased by his parents, Louis and Gertrude Weinkofsky, his brother Charles B. Weinkofsky, Sr., and his sister Eleanor VanBrunt. He is survived by his beloved wife of 55 years, Patricia Anton Weinkofsky. Loving father to Karen Weinkofsky, and Arthur J. Weinkofsky, Princeton. Mr. Weinkofsky is also survived by his sister-in-law, Marjorie Weinkofsky, Oakhurst; and brothers-in-law, James B. Anton and his wife, Anna; and Donald Anton and his wife, April; as well as many nieces, nephews and treasured friends. He was a communicant of Our Lady Star of the Sea Church at Christ the King Parrish. Mr. Weinkofsky proudly served in the U.S. Navy aboard the USS Kula Gulf CVE-108 during the Korean War. Formerly worked for Coca Cola Bottling Company for 36 years. Mr. Weinkofsky was an avid fisherman and served as the president of the Jersey Surfsters Fishing Club for many years. Friends and family are invited to attend the visitation on Friday from 2-4 pm and 7-9 pm at the Woolley-Boglioli Funeral Home, 10 Morrell Street, Long Branch, NJ. A funeral mass will be held on Saturday, January 11th at Our Lady Star of the Sea Church, 9:30 am 101 Chelsea Avenue, Long Branch, NJ. Interment will follow at Woodbine Cemetery Mausoleum, Oceanport.

To leave a condolence, you can first sign into Facebook or fill out the below form with your name and email. [fbl_login_button redirect="https://wbhfh.com/obituary/arthur-c-weinkofsky/?modal=light-candle" hide_if_logged="" size="medium" type="login_with" show_face="true"]
×