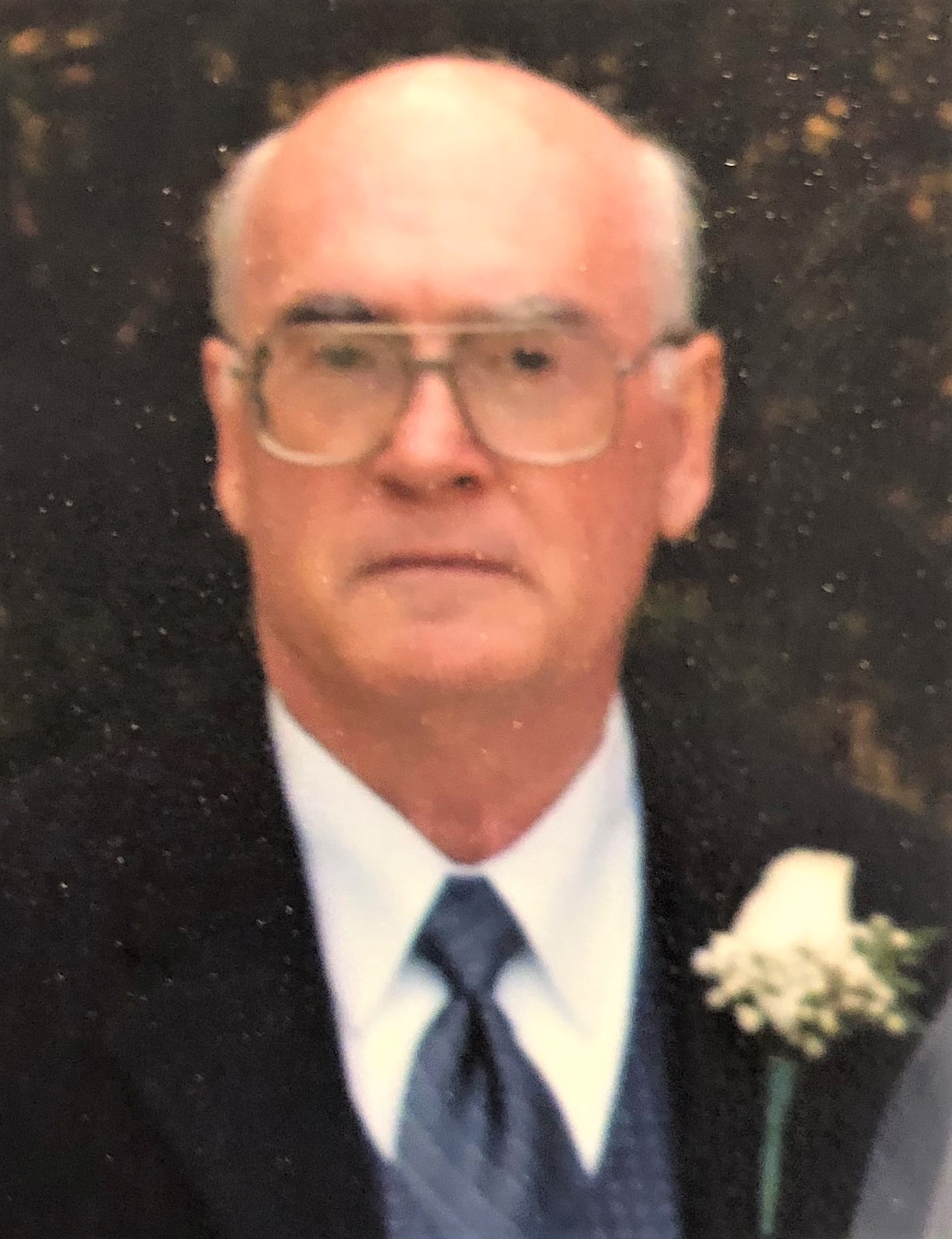 Arthur was born and raised in the Bronx and graduated from St. Jerome’s High School. Following graduation Arthur enlisted in the U.S Air Force where he would serve his country faithfully for 4 years. After his military service he began his career in telecommunications with AT&T, moving from the Bronx to Breezy Point, NY, to West New York, NJ and eventually settling in Colts Neck.

Arthur was an avid New York Sports Fan, he enjoyed watching the Yankees, Giants, Knicks and Rangers. He also enjoyed his time owning Thai restaurants with his wife Rojana in Colts Neck, Long Island, Sea Girt, and Fort Lee but most of all he enjoyed his time with his family.

Visitation will be Wednesday, February 16th from 2-4 and 6-9 PM at the Holmdel Funeral Home, 26 S. Holmdel Rd, Holmdel. At the wishes of the family Arthur will be privately cremated.

In lieu of flowers the family asks that you make a donation in Arthur’s honor to the St. Jude Children’s Research Hospital at www.stjude.org.

To leave a message of condolence or to share a favorite memory please visit Arthur’s page at www.holmdelfuneralhome.com.

To leave a condolence, you can first sign into Facebook or fill out the below form with your name and email. [fbl_login_button redirect="https://wbhfh.com/obituary/arthur-joseph-allen/?modal=light-candle" hide_if_logged="" size="medium" type="login_with" show_face="true"]
×