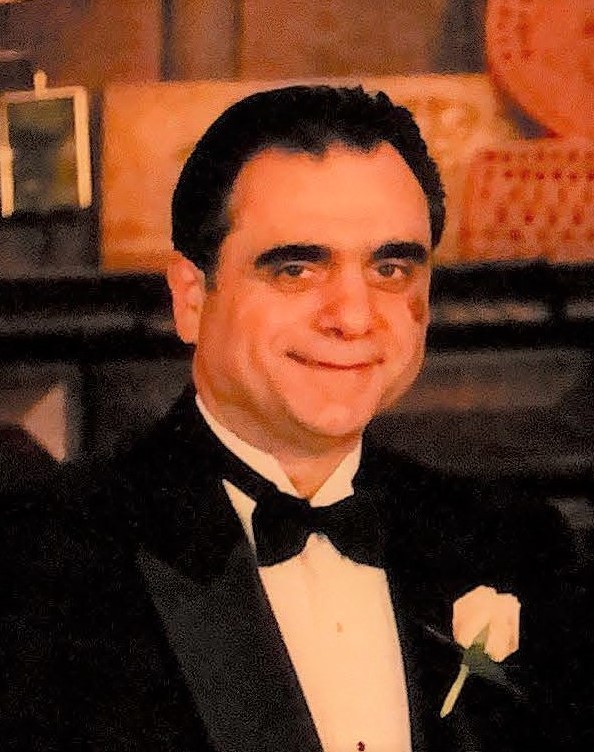 Arthur was born and raised in the Borough Park section of Brooklyn. He graduated from Xaverian High School in Brooklyn and then furthered his studies with an engineering degree from Columbia University. Arthur returned to Columbia University to obtain his master’s degree. While in college he married the love of his life, Bernadette, at St. Frances Church De Shantal in Brooklyn. After completing his studies, he and his young family moved to Holbrook, Long Island.

Arthur’s long career was centered around his 25 years at Investment Banking firm Donaldson, Lufkin & Jenrette, from which he retired as a Senior Vice President in 2000. In retirement he moved to New Jersey to be closer to his grandchildren, who he loved dearly. Arthur enjoyed going to their music and sporting events, watching the Yankees, listening to Frank Sinatra, and going out to eat with his wife.

Visitation will be Friday, May 20th from 2-4 and 6-8 pm at Holmdel Funeral Home, 26 S. Holmdel Road, Holmdel. A mass of Christian burial will be offered Saturday, May 21st at 11:00 am at St. Gabriel Roman Catholic Church, 549 County Road 520, Marlboro. A burial will follow at St. Gabriel’s Cemetery.

To leave a message of condolence or to share a favorite memory please visit Arthur’s page at www.holmdelfuneralhome.com

To leave a condolence, you can first sign into Facebook or fill out the below form with your name and email. [fbl_login_button redirect="https://wbhfh.com/obituary/arthur-joseph-rescigno-jr/?modal=light-candle" hide_if_logged="" size="medium" type="login_with" show_face="true"]
×