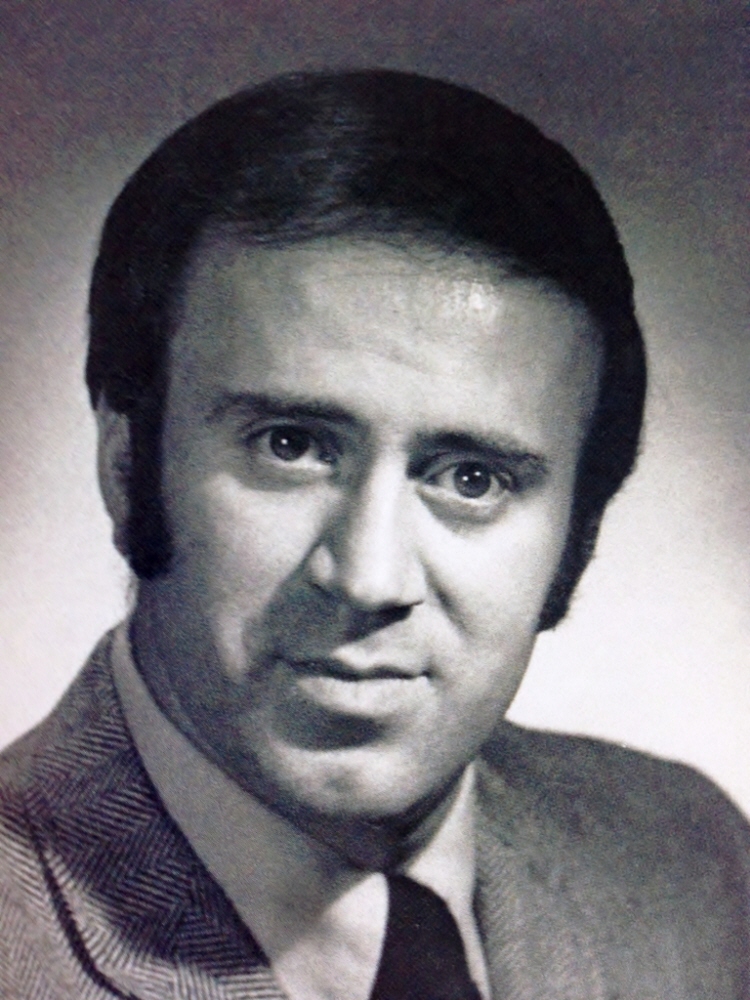 Austin John Faccone, 76, of Tinton Falls, NJ died suddenly and peacefully on Wednesday, August 21st with his family by his side.

A family man above all else, Austin, a native of Jersey City, was the fourth of four boys born to Joseph and Vincenta Faccone, who were the proprietors of two Italian family restaurants,  Faccone's in Jersey City and Austin's in Long Branch.  Austin graduated from Ferris High School in Jersey City and Seton Hall University with a degree in English.  He studied film production at New York University in their certificate program and earned a Masters Degree in Media Studies from the New School for Social Research in New York City.  His masters degree thesis was the original screenplay Downtown.  Austin spent a long and successful career in television production, having retired as the Director of Corporate Television for Verizon in 1995.  Austin is a published author, his most recent work being a family history spanning five generations entitled I Giordani.  At Seton Hall he met the love of his life, his wife Camille, and together this year they were celebrating 50 years of marriage.  They moved to the Jersey shore after the birth of their first child and lived and raised their three children for 37 years in West Long Branch.

He is survived by his loving wife, Camille Marie and his children, Alitia Faccone of Rumson, Austin Faccone and wife, Kelly of Charlotte, North Carolina, and Christopher Faccone and fiancée, Angela Draleau of Ocean.  Also surviving are his six grandchildren, to whom he was affectionately known as “Pere,”  Rose Camille and Jack Henry Faccone-Stockwell of Rumson, Austin Evann and Marley Rae Faccone of Charlotte and Emma Rose and Joseph Anthony Faccone of Ocean; he is also survived by his brother Anthony Faccone and a large and loving extended family.

Visitation Monday August 26th, 4 to 8 pm at the Woolley-Boglioli Funeral Home, 10 Morrell Street, Long Branch. Funeral mass will be Tuesday, August 27th, 10:30 am at the Church of the Precious Blood, 72 Riverdale Avenue, Monmouth Beach. Entombment will follow at Woodbine Mausoleum, Oceanport. The family requests that in lieu of flowers, donations be made to Bing Center for Waldenstroms Macroglobulinemia, 450 Brookline Avenue, M548 Boston, MA 02215 Attn:  Christopher Patterson 617-632-6285. For messages of condolence please visit Mr. Faccone’s Book of Memories at www.woolleyboglioli.com.

To leave a condolence, you can first sign into Facebook or fill out the below form with your name and email. [fbl_login_button redirect="https://wbhfh.com/obituary/austin-j-faccone/?modal=light-candle" hide_if_logged="" size="medium" type="login_with" show_face="true"]
×