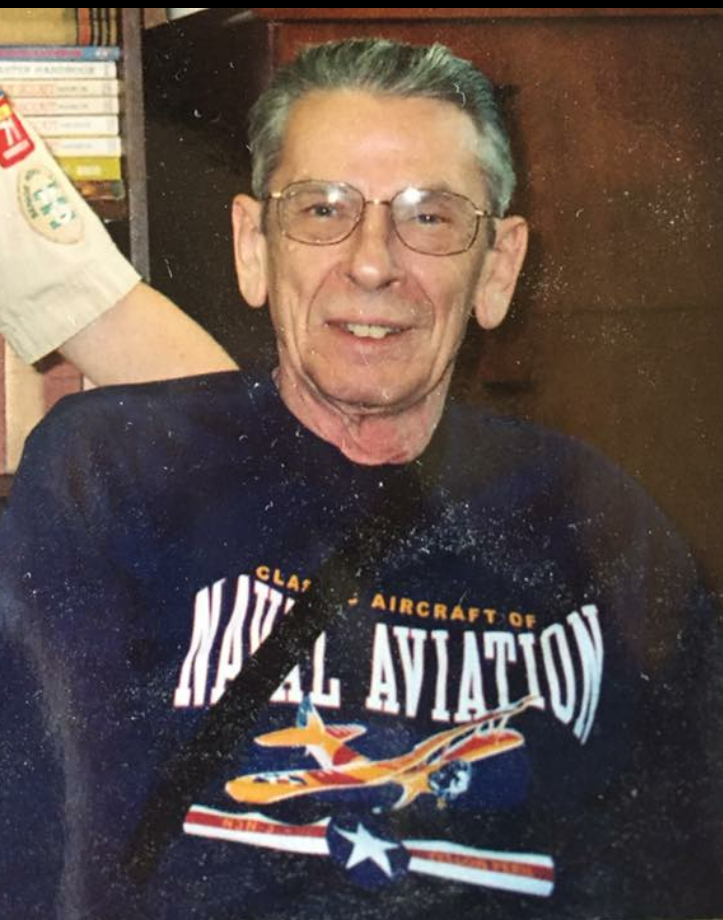 Barry D. Jerolamon 80, of Tinton Falls, died peacefully at home on February 28. Mr. Jerolamon was born in Red Bank and lived in Little Silver before moving to Monmouth Beach in 1960. In 1978 he moved to West Long Branch where he lived until moving to Seabrook at Tinton Falls in 2013.

Before retiring Barry was the proprietor of Clocks Etc. in Colts Neck for 20 years. Prior to that he worked as an accountant for Mihm Boat Works, Flori Roberts Cosmetics and Old Fashioned Kitchens. He enjoyed repairing and collecting clocks. He had many hobbies through the years including sailing, showing classic cars, raising basset hounds, fishing, collecting antiques and had a large collection of Edison phonographs. Barry was a member of the Holland Society of New York.

To leave a condolence, you can first sign into Facebook or fill out the below form with your name and email. [fbl_login_button redirect="https://wbhfh.com/obituary/barry-d-jerolamon/?modal=light-candle" hide_if_logged="" size="medium" type="login_with" show_face="true"]
×