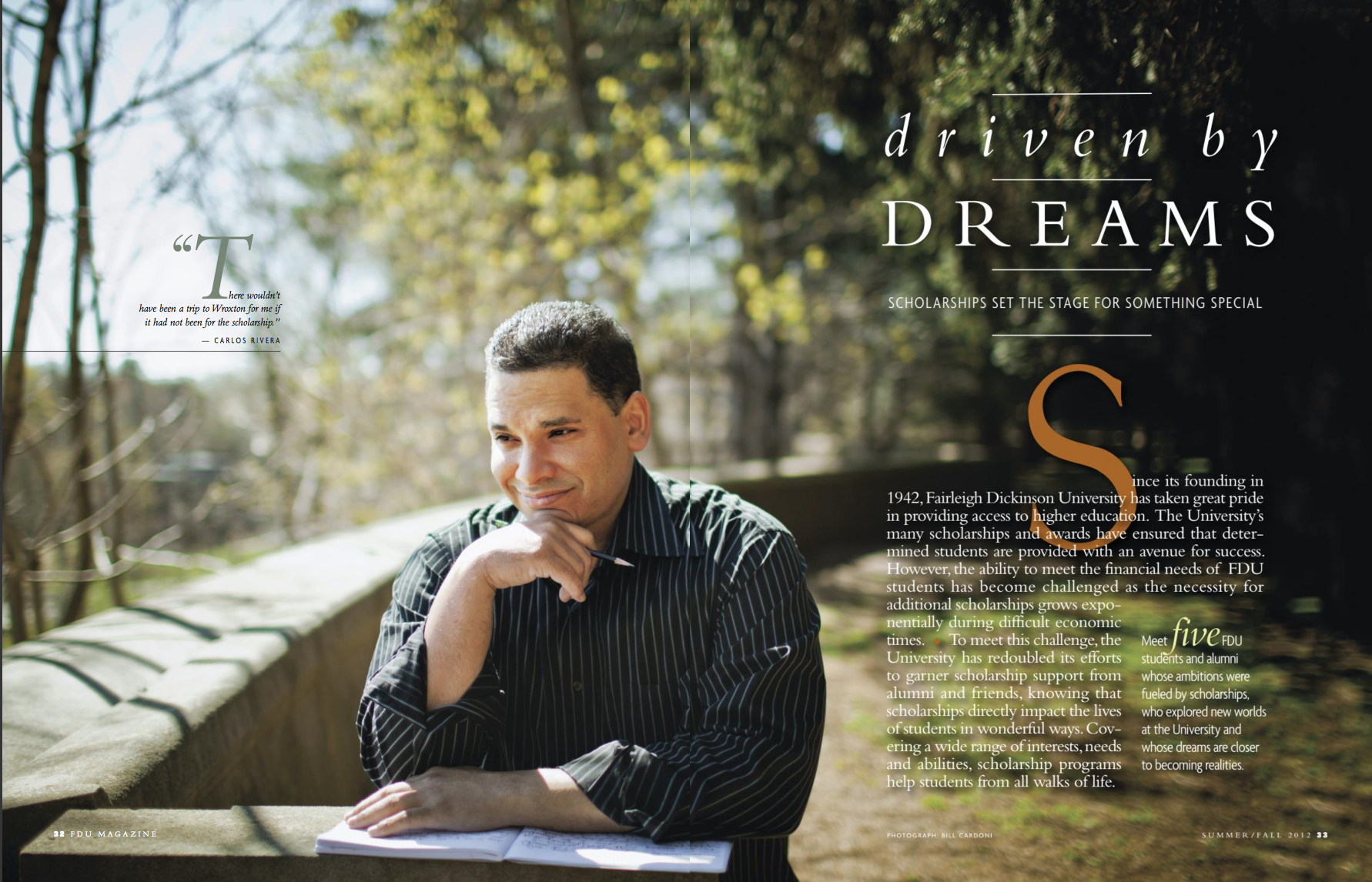 Carlos “Charlie” Rivera, 52, of Hazlet passed away Wednesday surrounded by his family.

Charlie was born and raised in Jersey City. He attended Kean University for his bachelor’s degree and following that he received his Masters in the Fine Arts from Fairleigh Dickinson University. He then began his career at Keyport school district before continuing at Plainfield High School as a history teacher where he would retire. His passion for education carried on through ESL classes and basketball coaching. In 1987, Charlie would meet the love of his life through mutual friends and the two were married in 1998, where they would settle in Hazlet to raise their young family.  Charlie would eventually go back to school for his second master’s in history from Rutgers University.

Charlie was an avid reader and writer; he would never accept not knowing something but would instead always look for the answer in a book. He was particularly good with his hands and was able to remodel his family home by himself. He had a love for nature, grape soda and Rutgers football.

Charlie is predeceased by his father Carlos Rivera.

Charlie is survived by his loving wife Della Rivera, his son Charles Louis Rivera, and his daughter Kylie Rivera of Hazlet as well as his stepmom Emma Rivera and his nephew Noah of Lubbock, Texas and his Aunt Lydia Fraticelli and Uncle Luis Rivera of Jersey City.

At the family’s request he will be privately cremated.

To leave a condolence, you can first sign into Facebook or fill out the below form with your name and email. [fbl_login_button redirect="https://wbhfh.com/obituary/carlos-charlie-rivera-jr/?modal=light-candle" hide_if_logged="" size="medium" type="login_with" show_face="true"]
×