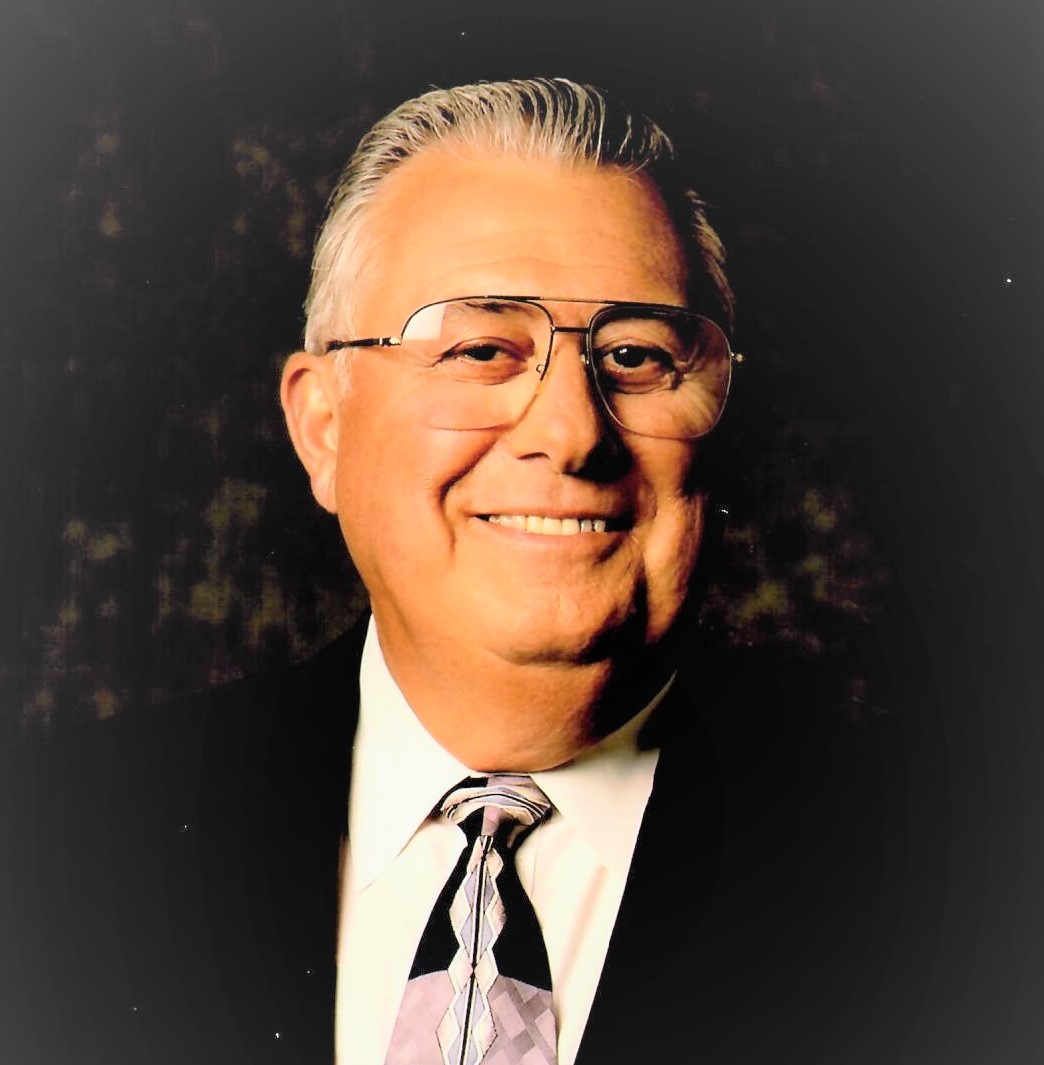 Charles A. Fiumefreddo (Age 87) passed away on December 29,2020.  He was born and raised in Bayonne, NJ and with his wife Joan raised their family before moving to West End, NJ when he retired.

Charles was an alumnus of Bayonne High School and earned a Bachelors of Science degree from St.Peter’s College.  Upon his graduation from St. Peter’s he attended New York University Graduate School of Business Administration.

To leave a condolence, you can first sign into Facebook or fill out the below form with your name and email. [fbl_login_button redirect="https://wbhfh.com/obituary/charles-a-fiumefreddo/?modal=light-candle" hide_if_logged="" size="medium" type="login_with" show_face="true"]
×