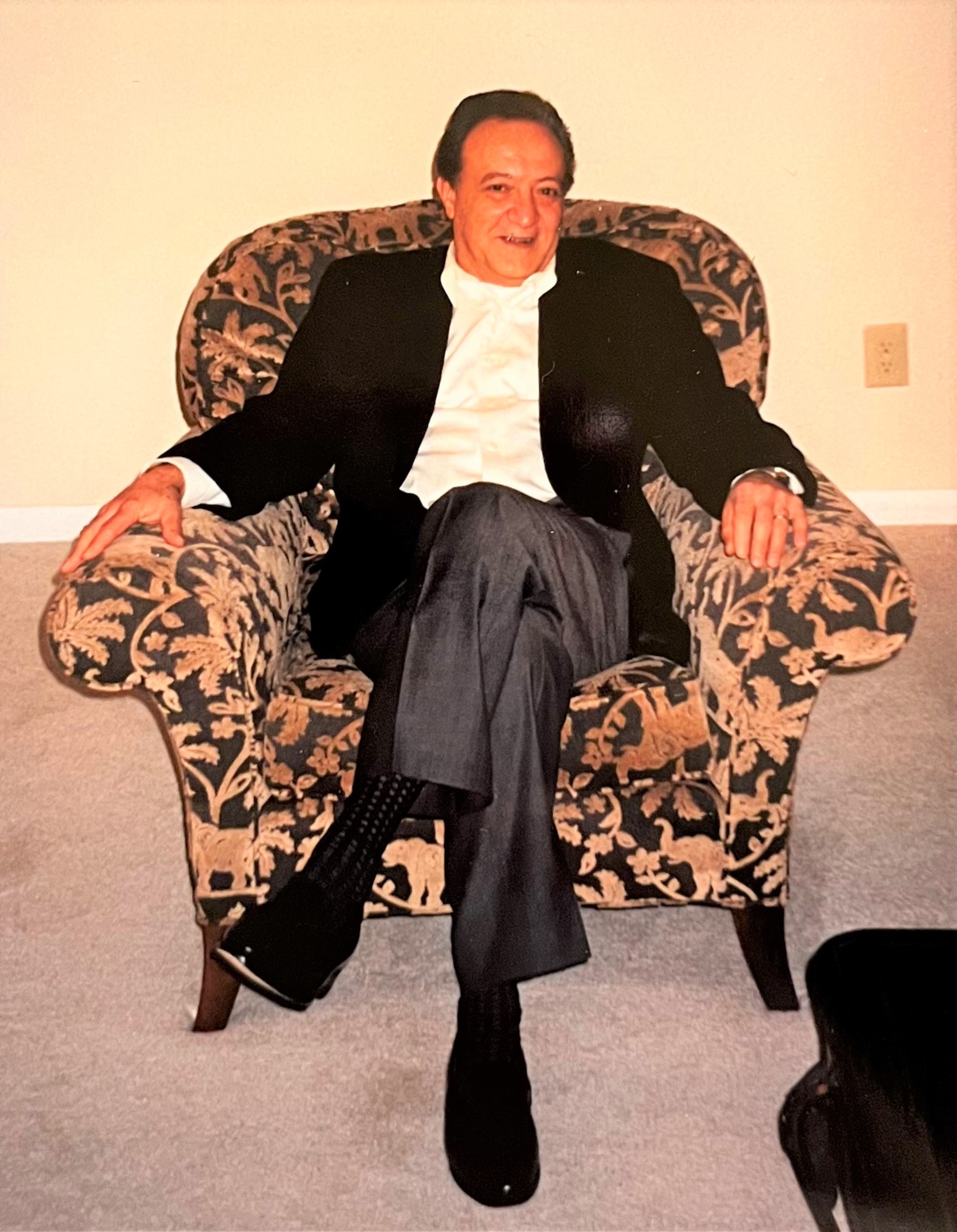 Charles A. Lucia, better known as “Lolly” to all, 85 of Ocean Township passed away peacefully in his home surrounded by his loving family on Thursday, February 3, 2022.  Born and raised in Long Branch where he met and married his childhood sweetheart and love of his life Therese “Terry” Riozzi.  They moved to Ocean Township where they raised their four children.

Lolly retired in 1992 as the Vice President of Sales from Symbol Technologies of Holtsville, New York.  He had a strong work ethic which led to a long and successful career in the technology industry which included EAI and General Electric.

Lolly loved nothing more than spending time with his family.  Family traditions were important to him, such as holidays, Friday night pizza, Sunday dinners and celebrating life events and milestones of his children and grandchildren.  He had a passion for gardening and landscaping.  Raised in a deeply rooted musical household he had developed a love for the greats such as Tony Bennet, Frank Sinatra, and Nat King Cole.  Lolly was stubbornly loyal to a fault, someone you could count on in good times and bad.  He will be loved and missed by all that knew and adored him.

Visitation will be held from 4pm to 8pm on Monday, February 7, 2022 at Woolley-Boglioli Funeral Home, 10 Morrell Street, Long Branch. Mass of Christian Burial, Tuesday, 10am, at Our Lady Star of the Sea Roman Catholic Church, 101 Chelsea Avenue, Long Branch.  Interment will follow at Mt. Carmel Cemetery, West Long Branch.  In lieu of customary remembrances, Lolly’s family requests with gratitude that memorial contributions in his name be made to the Alzheimer’s Society at www.alz.org or the National Kidney Foundation at www.kidney.org.

To share a favorite memory or send a message of condolence, please visit Lolly’s page of tributes at www.woolleyboglioli.com.

To leave a condolence, you can first sign into Facebook or fill out the below form with your name and email. [fbl_login_button redirect="https://wbhfh.com/obituary/charles-lolly-lucia/?modal=light-candle" hide_if_logged="" size="medium" type="login_with" show_face="true"]
×