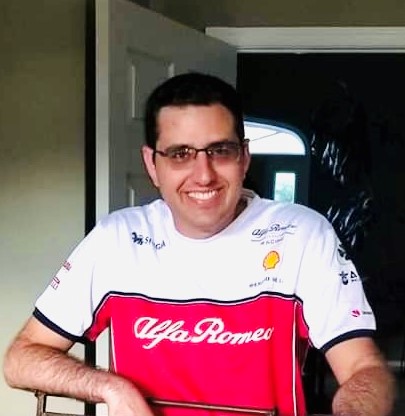 Christian Alec Brannan, 27 of Howell, died after a courageous battle with cancer peacefully in his family’s home on Sunday morning, July 4th.

Christian was born to Lisa and Wayne Brannan on August 25, 1993, in Staten Island, NY, and the family moved to Howell Township in 2004. Christian attended Memorial Middle School, and he graduated from the Culinary Arts Program at Freehold Borough High School.  He went on to study Culinary Arts at Brookdale, where he was awarded his Associate’s Degree, and he continued his education at Fairleigh Dickinson University.  Following his education, Christian joined Wholefood’s Market in Marlboro, where he was able to utilize his culinary talents in the kitchen preparing meals.

Christian was a car enthusiast.  He studied all aspects of cars, and he had a depth of knowledge that was second to none. He loved Ferraris, especially those that were special edition models and red in color.  He was a fan of Formula 1 and Grand Prix racing, and he also enjoyed racing related gaming on his Xbox. He loved to watch Marvel movies, Star Wars, Lord of the Rings, and many other types of action/adventure movies.

He had a passion for cooking so the holidays were a very special time for Christian, as he enjoyed preparing and cooking his favorites Lasagna, Chicken Parmesan, and Swedish Meatballs for his family to enjoy. He was an honorable, caring, and loving person, who was dedicated to his family and his profession. 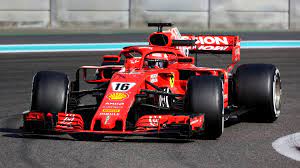 To leave a condolence, you can first sign into Facebook or fill out the below form with your name and email. [fbl_login_button redirect="https://wbhfh.com/obituary/christian-alec-brannan/?modal=light-candle" hide_if_logged="" size="medium" type="login_with" show_face="true"]
×