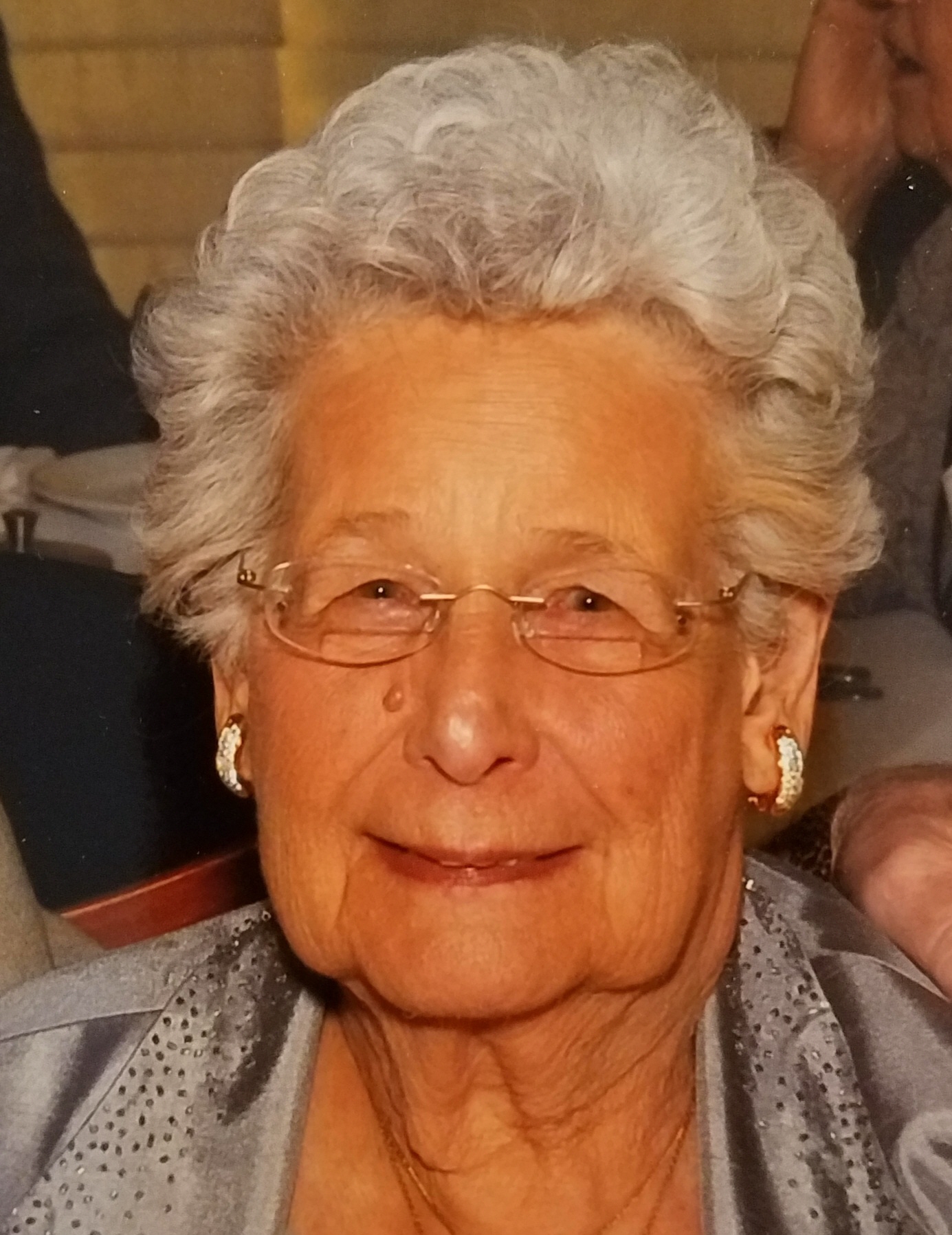 Clementine M. Sorge, 91 of Holmdel died on Tuesday July 3rd at her home. Clementine is the last surviving family member of the Nunley Family who was active in promoting the amusement park business in South Beach, Staten Island and in later years to various locations on Long Island.

Clementine was born and raised in Staten Island, where she also raised her family. She has lived with her daughter and son-in-law in Holmdel since 2009. Prior to moving to Holmdel, she lived in Hazlet where she resided for over 20 years. She was a parishioner of Holy Family RC Church, Union Beach.

After graduating Curtis High School Clementine continued her education graduated from St. Joseph's College in 1947. After graduating college and marrying Joseph Sorge, Jr, Clementine became a NY City School teacher. Most of her 33 year career was spent teaching kindergarten at PS 21 in Port Richmond, Staten Island. After retiring she relocated to Hazlet.

Clem was a long-time member of the Golden Age Group at Holy Family, the Hazlet Seniors and Union Beach senior club. She was an avid bowler at Airport Plaza Lanes, Hazlet. She volunteered her time at the Holy Family Thrift Shop and Union Beach Library.

Surviving are her children, Joseph Sorge III and his wife Margaret Sorge, Staten Island, James and his wife Melody Sorge, Jackson, NJ, John and his wife Tammy Sorge, Florida and Janice and her husband Gregory Fodor, Holmdel. Clementine is also survived by her loving niece Frances and her husband James Paterson of Pennsylvania as well as her loving nephew Francis Pierce also of Pennsylvania. Clementine is also survived by 13 loving grandchildren and 12 great grandchildren.

She was pre-deceased by her loving companion Peter Mancuso in March 2017.

To leave a condolence, you can first sign into Facebook or fill out the below form with your name and email. [fbl_login_button redirect="https://wbhfh.com/obituary/clementine-m-sorge/?modal=light-candle" hide_if_logged="" size="medium" type="login_with" show_face="true"]
×