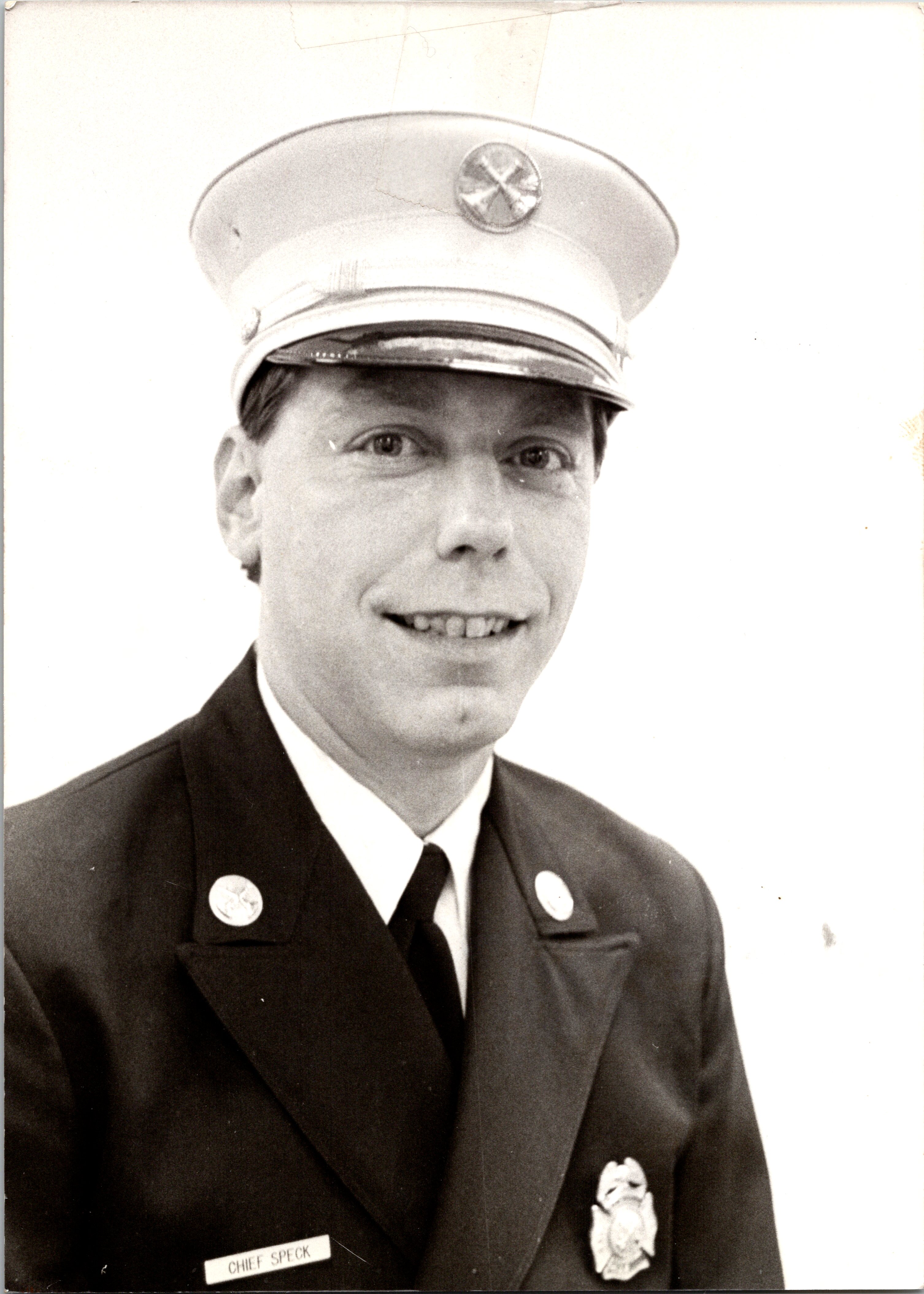 Daniel Thomas Speck, 74 of West Long Branch died peacefully at home after a long valiant battle with Alzheimer’s on Tuesday, April 27th surrounded by his loving wife and daughters.

Danny was born April 12, 1947 in Long Branch to John and Carolyn Speck.  Danny attended Asbury Park High School where he played baseball and excelled at bowling and graduated in 1965.  He began his career at Talco Business Systems at the age of 17 as a service technician and ultimately worked up the ranks to become owner which was his lifelong career goal.

Danny met Marcia in 1968 and they shared a once in a lifetime love.  He idolized her from day one and they recently celebrated 50 years of marriage with a vow renewal ceremony in their home surrounded by their family.  There are boxes of holiday cards exchanged over the years that helped write their love story.  He is survived by his three adoring daughters, Kimberly, Kelly, & Tracey, son-in-law Fred; four grandsons, Jake, Aidan, Dominic, & Luke; and his mother Carolyn; his sister and brother-in-law, Carol and Tom Gough; many nieces and nephews; great-nieces and great-nephews; & Rusty his King Charles Cavalier who was his loyal companion.

Danny was a member of the Long Branch Fire Department joining Independent Fire Engine and Truck Co #2 in 1968 and rose to the rank of Captain, Vice President, served three terms as President, and eventually became Fire Chief in 1985.  He then went on to serve as Chairman of the Ex-Chiefs Advisory Board for many years thereafter.  Danny was a 53 year life member at the time of his passing.  He also enjoyed playing softball and bowling on the Fireman’s Leagues where many lifelong friendships were formed.

Danny was a member of BPOE Lodge Number 742 of Long Branch and the United Methodist Church of Oakhurst.  He was an avid fan of the New York Giants and the Yankees.

Above all else, he always prioritized his family with annual trips to Disney World and Aruba. Weekends were spent at sporting events for his grandsons and family dinners.  Ultimately, his love of family and core values will be his legacy to his children.  He will be forever missed but never forgotten.

Friends are cordially invited to a visitation, Sunday, May 2nd  3 pm until 7 pm at the Woolley-Boglioli Funeral Home, 10 Morrell Street, Long Branch. The Long Branch Firemen’s service will be held at 5 pm.  Funeral service will be Monday, May 3rd at 11am at the funeral home.  Entombment will be at Woodbine Mausoleum.  In lieu of customary remembrances, the Speck family requests gratitude memorial contributions in Danny’s name be made to: Long Branch Fire Dept Fund Drive Association ℅ Ex-Chief Daniel Speck PO Box 691 Long Branch, NJ 07740.

KINDLY NOTE: for the health and safety of all guests, current state health protocols of social distancing and the wearing of face-masks are being strictly enforced.

To leave a condolence, you can first sign into Facebook or fill out the below form with your name and email. [fbl_login_button redirect="https://wbhfh.com/obituary/daniel-t-speck/?modal=light-candle" hide_if_logged="" size="medium" type="login_with" show_face="true"]
×