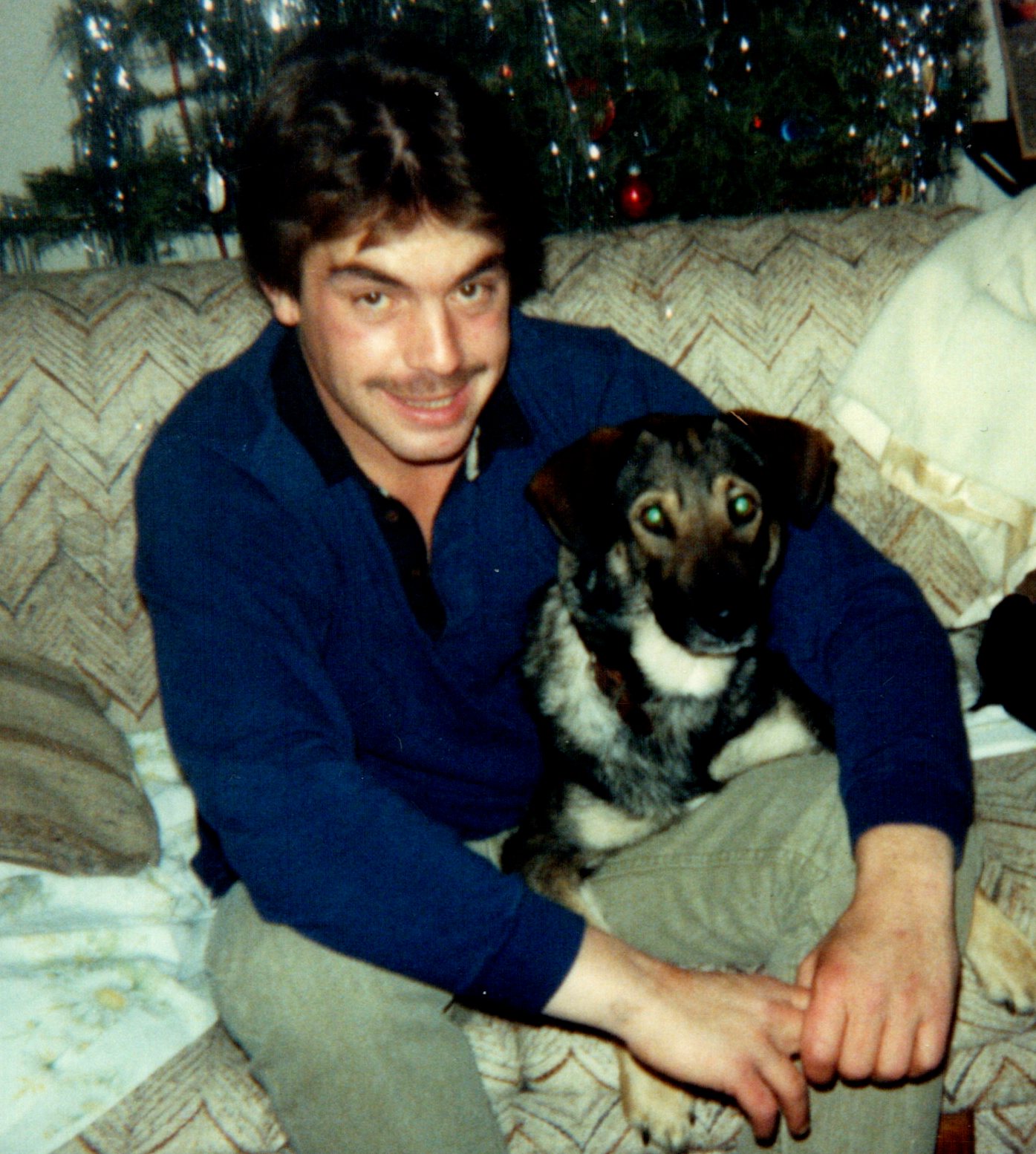 David was born and raised in Long Branch, NJ. He graduated from Long Branch High School and later began working for the Long Branch Sewerage Authority, where he finally retired. He was also the proud owner of Seal-A-Drive, in which he took great pride in his work.

He was an extreme NY Jets fan; he attended as many games as he could and enjoyed watching with friends at the Elks Club. He also loved the NY Yankees. He was an avid coffee drinker and would share a cup over good conversation as often as he could. He was an animal lover at heart, gave generously to the SPCA and owned several dogs; he found joy in taking them to the beach all year round. They held a very special place in his heart, especially Max and Smitty who are recently deceased, and currently Milo and Jax. Most of all, his family was everything to him. Some of his fondest memories are of bringing take-out breakfast pancakes from Millers to his adoring mother every Sunday.

David is predeceased by his father Thomas Egan and brothers Thomas, Robert, and Donald.

Graveside service for David will be held Friday, November 5th at 11am at Woodbine Cemetery, Oceanport. To share a favorite memory or send a message of condolence to the family please visit www.WoolleyBoglioli.com.

To leave a condolence, you can first sign into Facebook or fill out the below form with your name and email. [fbl_login_button redirect="https://wbhfh.com/obituary/david-james-egan/?modal=light-candle" hide_if_logged="" size="medium" type="login_with" show_face="true"]
×