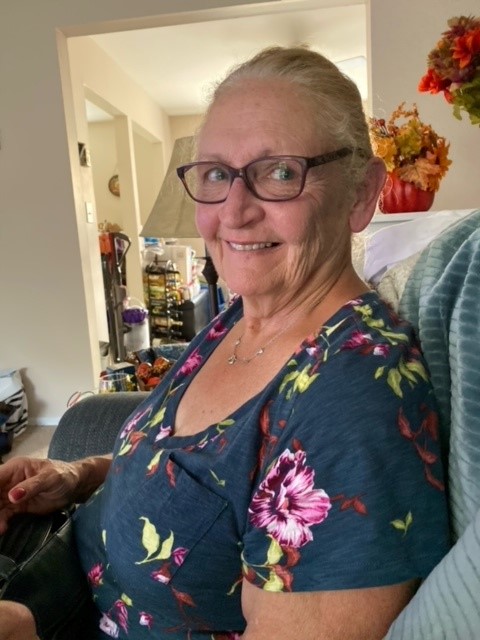 Debora was born in Quantico, Virginia to a military family. The family moved around quite a bit but eventually settled in Union Beach. Debora graduated from Raritan High School and went on to receive an Associates Degree from Brookdale Community College. For 25 years she worked for Monmouth Medical Center in the Security Department as an administrative assistant and would later go on to spend many happy years working as a co-manager at Avenue clothing stores.

Debora settled in Long Branch and raised her family there.  She enjoyed Monmouth Park, the beach, gardening, reading, baking and spending time with her greatest joys, her grandchildren. She also adored her pets, her cat Boots and her dog Coco.

Debora is predeceased by her husband Philip Famulary.

A memorial gathering will be held Friday, February 18th from 5:00-7:00 PM at the Woolley-Boglioli Funeral Home, 10 Morrell Street, Long Branch. A service will be offered at 7:00 PM.

To leave a condolence, you can first sign into Facebook or fill out the below form with your name and email. [fbl_login_button redirect="https://wbhfh.com/obituary/debora-famulary/?modal=light-candle" hide_if_logged="" size="medium" type="login_with" show_face="true"]
×