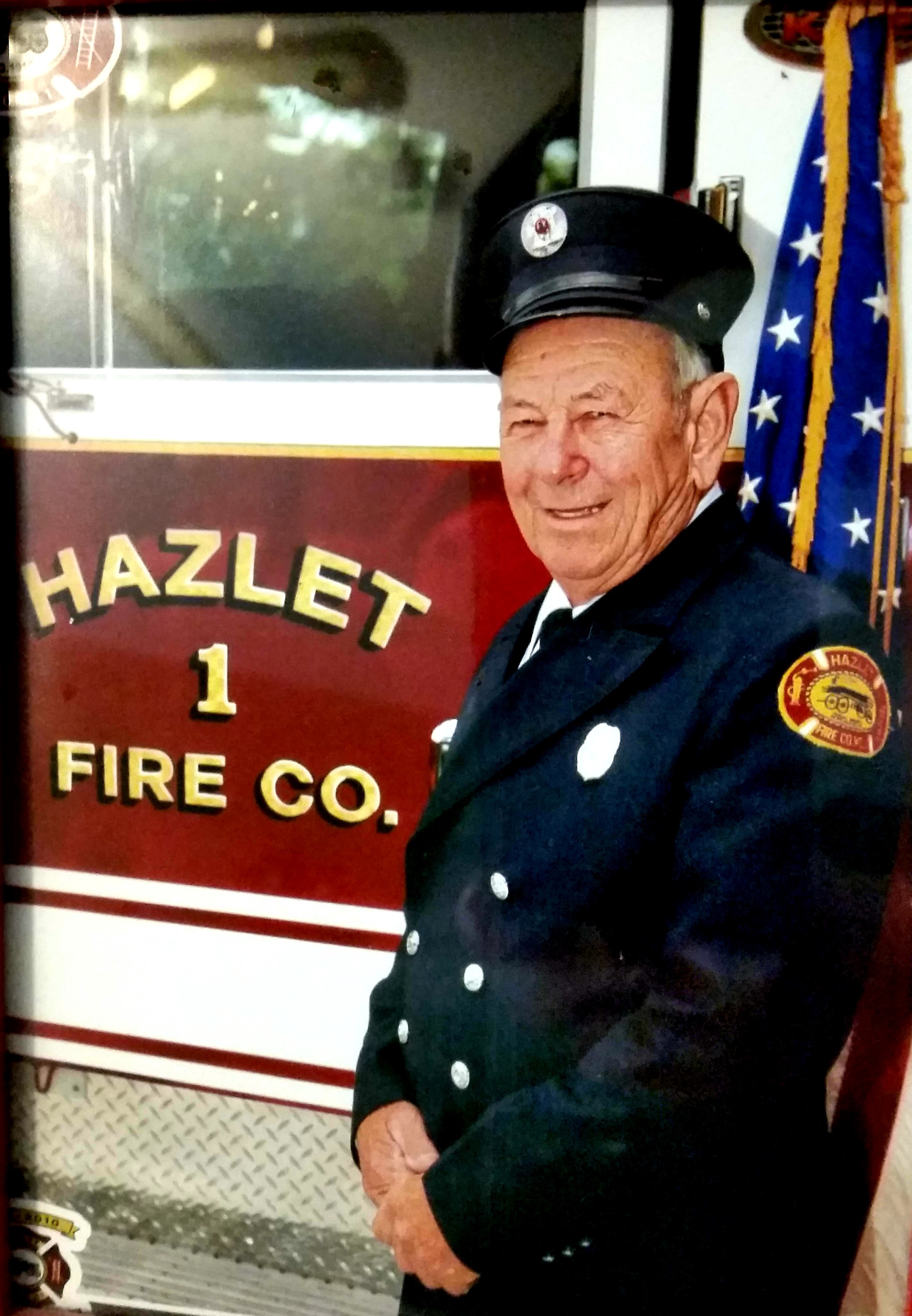 He was born in Red Bank in 1939 and was raised in Hazlet. Donald was a master carpenter, an avid outdoorsman, a lifetime member of the Hazlet Fire Company No. 1, and beloved by all who knew him.

Donald married his soulmate, Dolores, when they were still teenagers and they began their family early. He built their home in Holmdel in 1964 and remained there throughout his life.

Donald sought out the simple things in life. He was a meat and ‘patatas’ guy who loved hunting, fishing, NASCAR, and his family. The back yard of his home was a sanctuary where the birds, deer, and other wildlife were always provided with a good meal. He was as generous as he was compassionate no matter who or what came into his life, and he was more than happy to welcome them as though they were an old friend.

He is predeceased by his wife of 56 years, Dolores A. Ahlers (Nee Falco), his parents Helen and Joseph Ahlers, his infant son Ronald, and his brother, Joseph Jr.

Donald is survived by his four daughters and their husbands: Donna and Bruce Turner of Howell, Cindy Cittadino of Acworth, GA, Deann and Stelios Vastardis of Holmdel, and Jenny and Mark Dowd of Roswell, GA; his sister Marie and her husband Jack Truex; 10 grandchildren: Bryan, Cody, Shannon, Steven, Breyandra, Eva, Aleko, Sam, Georgia, and Trevor; 1 great-grandson Colton, and his best friend, Rufus the dog.

For messages of condolence, please visit Donald’s page of tributes at www.HolmdelFuneralHome.com.

To leave a condolence, you can first sign into Facebook or fill out the below form with your name and email. [fbl_login_button redirect="https://wbhfh.com/obituary/donald-lewis-ahlers/?modal=light-candle" hide_if_logged="" size="medium" type="login_with" show_face="true"]
×