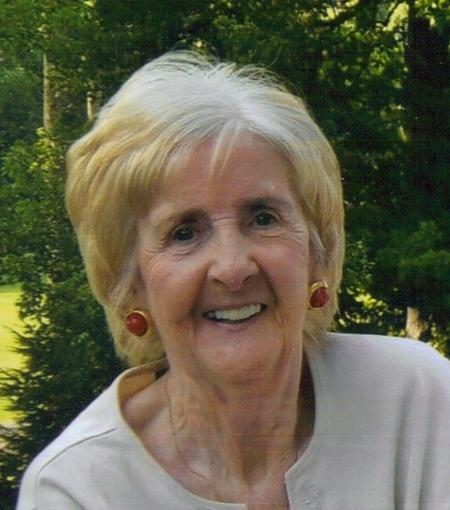 DOROTHY MINALL, 86, of Matawan passed away on Sunday, January 31st at Centra State Medical Center, in Freehold. Born in New York City, Mrs. Minall lived in Staten Island before moving to Matawan in 1987. She was a former member of the Altar Rosary Society at Our Lady of Lourdes Church in Staten Island. She was a parishioner of Most Holy Redeemer Church in Old Bridge. Mrs. Minall was employed at J.P.Morgan in New York, retiring in 1986. She was a doll collector and avid fan of the New York Yankees. She loved her family, and the time that she spent with them. She was predeceased by her husband Harry in 1998, and by two of her sisters Ruth Madill and Elizabeth Fagan. She is survived by her three sons Robert and his wife Kristen of Brick, NJ, Harry of Brick, James and his wife Treon of Matawan, her two daughters Bernadette Delaney and her husband Thomas of Lincroft, Dorothy Bonilla and her husband Manny of Matawan, her three brothers Howard, Richard and William Murphy and by her ten grandchildren and seven great grandchildren. Donations in her name may be made to The Parkinsons Disease Foundation, 1359 – Broadway, Suite 1509, New York, N.Y. 10018.

To leave a condolence, you can first sign into Facebook or fill out the below form with your name and email. [fbl_login_button redirect="https://wbhfh.com/obituary/dorothy-minall/?modal=light-candle" hide_if_logged="" size="medium" type="login_with" show_face="true"]
×