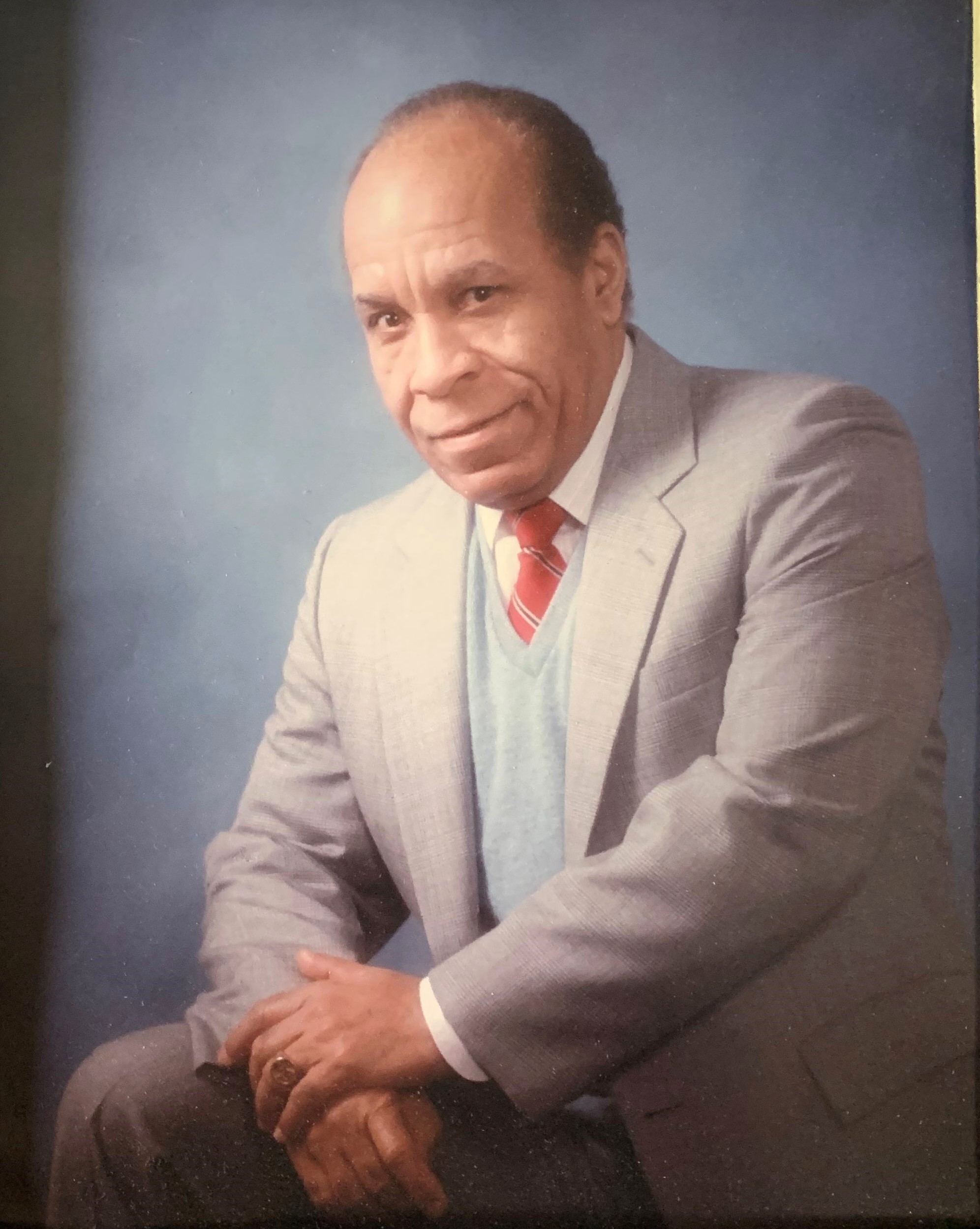 Dr. Gérard Breton, 89, of Holmdel, NJ passed away on Wednesday, June 22, 2022.  He is predeceased by his mother, Julie Breton, brother, Sauveur Guerrier, and sister, Antonia Sam.  Surviving him is his wife, Yva Breton; son, Homère and his wife, Lillian; daughter, Myriam Breton Jones and her husband, Jeff Jones; and his beloved grandchildren, Rachel, Joshua and Élise.

Born in Port-au-Prince, Haïti, Dr. Breton began his life from very humble beginnings and understood the importance of education as a means of lifting him from poverty; thus, he worked diligently in school with the eventual attainment of a medical degree.  He had a great appreciation for languages; in addition to his native languages of French and Haitian Creole, he became fluent in English, proficient in Spanish and acquired an intermediate knowledge of Greek and Latin. Upon graduation from medical school, he seized a professional opportunity abroad, eventually settling with his family in New Jersey.

After a successful career as a hospital clinical pathologist, for the past several years, Dr. Breton was a forensic pathologist with the Ocean County Medical Examiner’s Office.  Some of his most notable professional recognitions came about after 9/11 when he performed the first definitive autopsy conclusively linking the cause of death of Officer Zadroga to the exposure to toxic dust and the debris accumulated in his lungs during his heroic recovery efforts at Ground Zero.  Dr. Breton’s findings were pivotal as one of the strongest cases arising out of post-9/11 ailments and gave way to the James L. Zadroga Health and Compensation Act (2006), granting line-of-duty death benefits and medical compensation for the families of the responders who lost their lives, and for those subsequently suffering chronic health conditions due to their sacrifice and/or involvement.   Shortly following, Dr. Breton was featured in Director Susan Teskey’s award-winning documentary, “911 Toxic Legacy” (https://www.imdb.com/title/tt6607426/).

Dr. Breton’s first loves were his wife and his family.  He was a lifetime member of the Metropolitan Opera and frequently attended operas at Lincoln Center in New York City.  He was an avid sports fan.  He was passionate about soccer and since 1978 he and his wife would travel near and far to attend the World Cup Games.  Not only did he watch soccer, he often enjoyed playing well into his 70s.

In addition to avidly supporting various philanthropic and charitable causes, he believed in giving back to his homeland and was an active member of the Association Médicale Haïtienne à l’Étranger (Haitian Medical Association Abroad), receiving a Lifetime Achievement Award for his decades of service and fundraising.

In lieu of flowers, Dr. Breton’s family respectfully asks that donations be given in his name to the Alzheimer’s New Jersey (www.alznj.org), to St. Jude Children’s Hospital   (www.stjude.org), or to the Association Medicale Haitienne a l’Étranger (www.amhe.org).

To leave a condolence, you can first sign into Facebook or fill out the below form with your name and email. [fbl_login_button redirect="https://wbhfh.com/obituary/dr-gerard-breton/?modal=light-candle" hide_if_logged="" size="medium" type="login_with" show_face="true"]
×