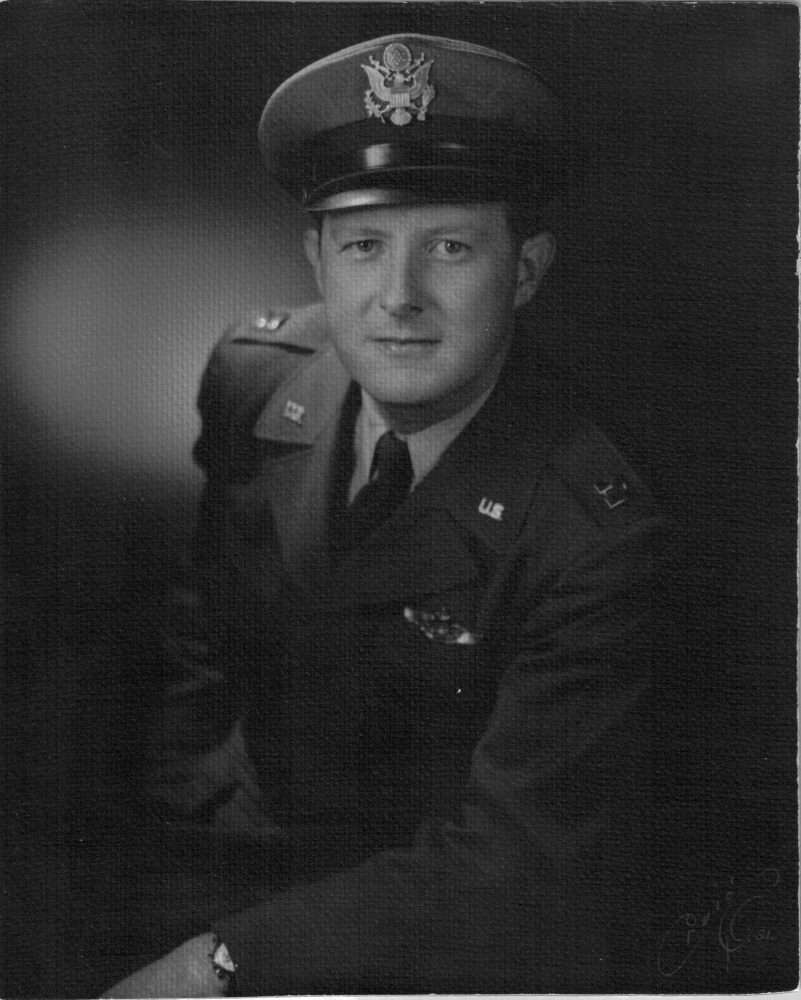 Lt. Col., (U.S.Air Force, Retired) Earle L. Ackerson, 92, of Holmdel, passed away peacefully at home with his family around him on Saturday, January 12, 2013. He was born in Holmdel in 1920 and was a life long Holmdel resident except for his time in the military. He was a graduate of Keyport High School and attended the Army Services Flight School. As a pilot in the Air Force for over 20 years, he flew transport planes and P51's among others, participated in the Berlin Airlift and served in Korea.After the Air Force, he served as buildings and grounds manager for various school boards including Holmdel, and retired from the Manalapan-Englishtown schools in 1986. He enjoyed deer hunting, attending Indianapolis 500 races, and watching NASCAR. Earle was very caring and fun-loving and will be missed. He is survived by his older brother, Kenneth, of Pompano Beach, FL, his daughters Suzanne (and Ronald) Alexanderof Ohio, Jeanne (and Alan) Cap of Holmdel, and Lisa of Blackwood, N.J. and his granddaughters Diane Alexander and Lydia Cap. Visitation will be from 2 – 4 PM and 7 – 9 PM Tuesday, January 15 at the Holmdel Funeral Home 26 – South Holmdel Road, Holmdel. A funeral service will be held at 11 AM on Wednesday, January 16 at the Community Church of Keyport at which he was an active member, located at Warren Street between Division and Osborn Streets, Keyport. The interment will then follow at the Holmdel Cemetery. In lieu of flowers memorial contributions may be made to the Community Church of Keyport (A Congregation of the Reformed Church in America) P.O.Box 562, Keyport, N.J. 07735

To leave a condolence, you can first sign into Facebook or fill out the below form with your name and email. [fbl_login_button redirect="https://wbhfh.com/obituary/earle-l-ackerson-col/?modal=light-candle" hide_if_logged="" size="medium" type="login_with" show_face="true"]
×