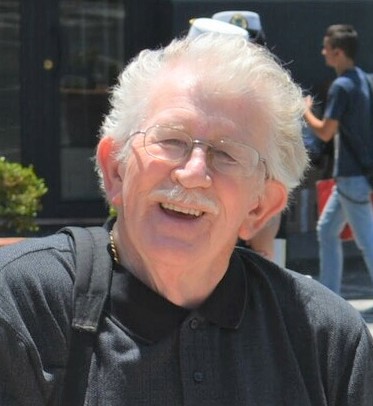 Ed served his country honorably in the U.S. Air Force. He was an entrepreneur, an amateur artist, and a jack of all trades. He served as President of Holy Trinity School PTA and he would use his artistic abilities to decorate the gym for the students. Ed enjoyed country music as well as doo-wop, traveling to Key West, Italy and Arizona and the Yankees.

Ed was predeceased by his parents Edward and Grace and his two brothers; Gregory and Thomas. Surviving is his wife and high school sweetheart; Marianne, two brothers; Ronald and George, of North Carolina and Maine; respectively, his children; Edward, Theodore and Deanna, nine grandchildren and four great-grandchildren.

To leave a condolence, you can first sign into Facebook or fill out the below form with your name and email. [fbl_login_button redirect="https://wbhfh.com/obituary/edward-j-throckmorton/?modal=light-candle" hide_if_logged="" size="medium" type="login_with" show_face="true"]
×