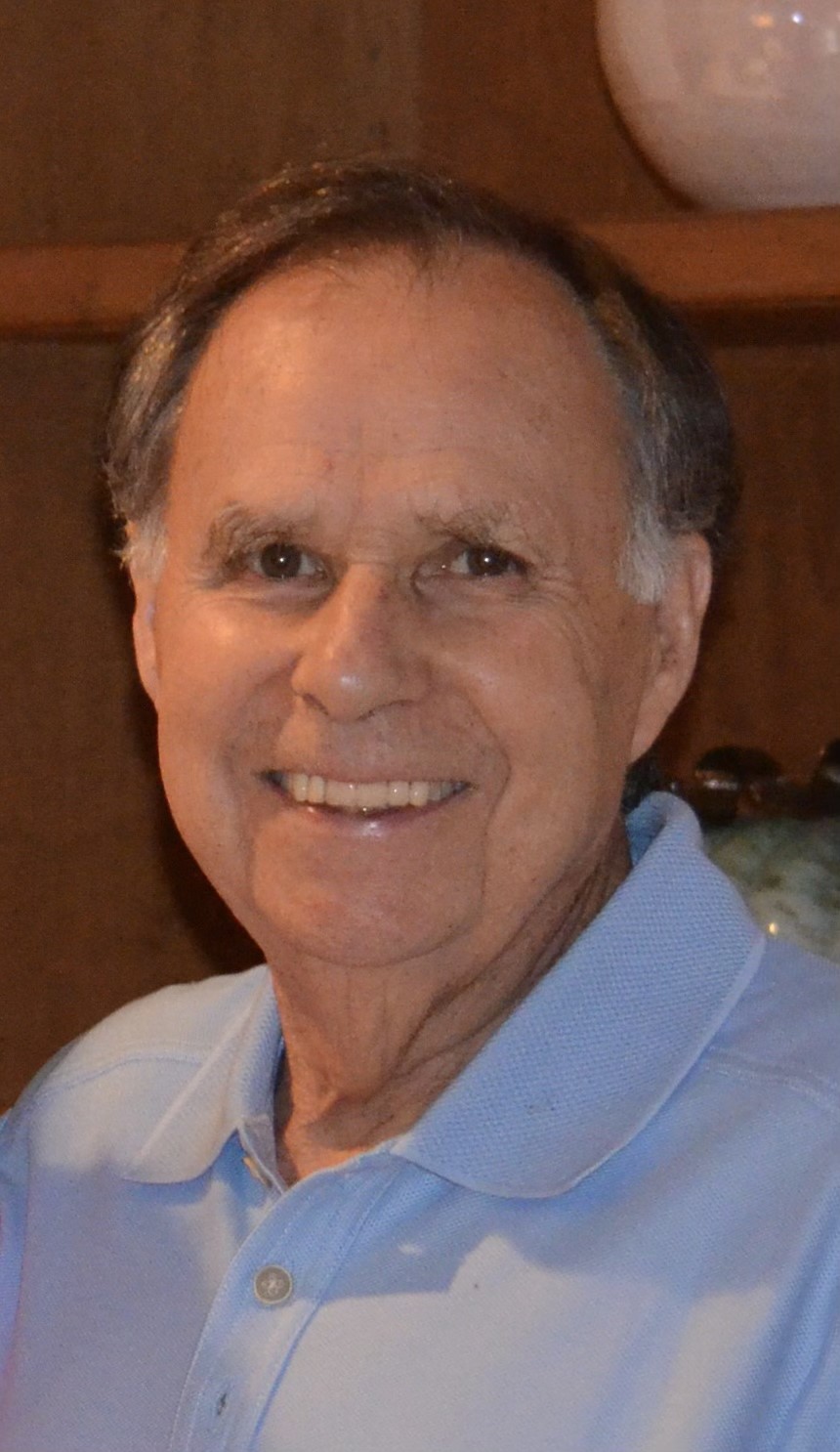 Evaristo G. Cruz, 82, passed away on Sunday, December 18, 2022, at his home in Holmdel, New Jersey surrounded by his loving family.

Evaristo was born in Camarneira, Portugal in 1940 to the late Filomena and Manuel Augusto Cruz.  At the age of 18, he emigrated to the United States.  In 1962, he began his construction career with Cruz Construction Company, installing sanitary sewers throughout New Jersey.   By 1984, after overseeing multimillion dollar infrastructure projects in Delaware, New York City, Boston, and Concord, New Hampshire, he and his cousin, Ed Cruz, left Cruz Construction to form E.E. Cruz and Company.  E.E. Cruz completed numerous heavy civil construction projects throughout New York and New Jersey.  Evaristo was a constant presence on sites, overseeing the construction of projects that included highways, bridges, tunnels and deep foundations.  In 1992, he became a member of The Moles – a prestigious group of individuals who work in heavy construction.

Evaristo was passionate about his work and the people that worked with him.  He was a mentor to his employees and colleagues and was known throughout the industry for his humility, kindness, and sharp business sense.

Evaristo retired from E.E. Cruz in 2002 and spent his time travelling, investing in real estate, dining out with friends, and enjoying a nice bottle of wine.  He loved spending winters with his wife, at their home in Palm Beach, Florida.  He traveled often to Portugal to visit with family.  His most recent trip to Portugal was with his three granddaughters to show them their family roots and the place of his birth.  Evaristo and his family always made time to be together, especially in the summers at their home in Bay Head, New Jersey. He also loved spending time with his granddaughters.

Mass of Christian Burial will be offered on December 27, 2022 at 9:15 a.m. at the Church of St. Catharine in Holmdel.  Ennichement will follow at Holmdel Cemetery, Holmdel.

For messages of condolence or to share a favorite memory of Evaristo, please visit his page of tribute at www.HolmdelFuneralHome.com

Harry and Lisa Chowansky and Family

To leave a condolence, you can first sign into Facebook or fill out the below form with your name and email. [fbl_login_button redirect="https://wbhfh.com/obituary/evaristo-g-cruz/?modal=light-candle" hide_if_logged="" size="medium" type="login_with" show_face="true"]
×