It is with profound sadness, that the family of Filomena Phyllis Acerra Diebold announce that on Thursday, April 16, 2020, after a brief, but courageous battle with COVID-19, their beloved mother passed from this world to join her heavenly Father.

If you knew Phyllis, even for a moment, you knew several basic truths. Phyllis loved her family fiercely, she loved her friends with full devotion, she was extraordinarily proud of her Italian heritage, her hometown of Long Branch and she adored her sweet doggy, Coco.

Born in Long Branch, Phyl was the youngest child of Alfonso and Valentina Acerra, a fact of which she relished repeating to her sister and brother. Together, they enjoyed an idyllic childhood on Vanderbilt Avenue, in a neighborhood where many of their aunts, uncles, cousins and lifelong friends lived as well. After graduating from Long Branch High School, Phyllis worked as a telephone operator where she learned the skills that she would later refer to as the most important in her life, how to speak well, be respectful and never say anything negative without first disconnecting the phoneline.

Phyllis brightened every room she entered with her dazzling smile and starlet beauty. So stunning was Phyl, that a panel of judges for a beauty contest, while breaking for lunch on the Long Branch boardwalk, spotted her on the beach and insisted she be entered into the contest, which was already in progress. By day’s end she was crowned queen of the pageant. But, as her friends would tell you, it wasn’t just her movie star looks that captured the attention of all she met, it was her sense of humor and the rare quality of being as beautiful on the inside as she was on the outside.

In her twenties, Phyllis would ultimately marry twice. First to a handsome and brilliant scholar, Foster Diebold, with whom she would have two amazing sons, Christopher and Foster, Jr. Several years later, she would find love again, marrying Cuban born jockey, Mario Beneito. Together, they would have Sylvia, the daughter who shared Phyllis’s smile.

Phyllis was an independent thinker and a woman who would stand on her own. She was determined to care for her family and never be discounted by anyone. She was a funny, smart, outspoken firecracker, who never left you wondering where you stood, or what she was thinking. Even so, as strong as she could be, the mere glance of one of her four grandchildren, would melt her heart and she would become the softest version of herself.

Her drive to achieve would serve her well. After starting in the workforce in a position as an assembly line worker in a factory, it wasn’t long before her work ethic would catch the attention of the management, and she would quickly be promoted to the administrative office. With a reputation for perfectionism and superior skills, Phyllis set her sights on a higher goal with more opportunity for growth. She applied for and was offered a coveted position with the administrative team of the Monmouth County Prosecutors Office, where she would proudly serve for 25 years, until her retirement.

Phyllis had many challenges in her life. At 72, she was diagnosed with stage four breast cancer. She endured two surgeries and dozens of rounds of radiation, but never wavered in her resolve to beat it. And beat it she did. Her medical team attributed her positive outcome to pure willpower.

Several years later, she would receive the grim diagnosis of Alzheimer’s Disease. While this would devastate most, Phyllis laughed at it, never letting herself be defined by her diagnosis. In 2017, she suffered a stroke, and again, it was no match for her. What would kill most, only brought her more strength. It is little surprise to her family, that it would take an international pandemic in the end, but even then, she refused to pass until she knew her children would be alright.

Filomena was predeceased by her parents, Valentina and Alfonso Acerra, both of whom she spoke of adoringly every day of her life. She was also predeceased by their first son, Fortunato, who passed at only three years old and is lovingly referred to, forever, as “the baby”, her cherished sister and brother in law, Anna Marie “Chickie” and Ron Maher, her beautiful niece Ronelle Maher, her precious grandson William John Sylvia and her treasured doggy, Coco.

Filomena will be laid to rest with her parents in Mt. Carmel Cemetery, West Long Branch. Because of the current health crisis, viewings and funeral masses have been suspended. As soon as it is safely feasible, a funeral mass and celebration of Filomena’s life will be announced. In lieu of flowers, donations may be made to the Monmouth County SPCA.

Most of all, her children ask that you please be careful, stay healthy, love each other and ask that you join them to celebrate her life when we are able to be together. 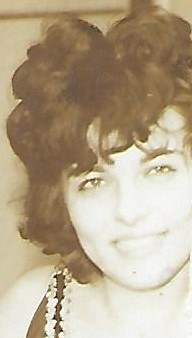 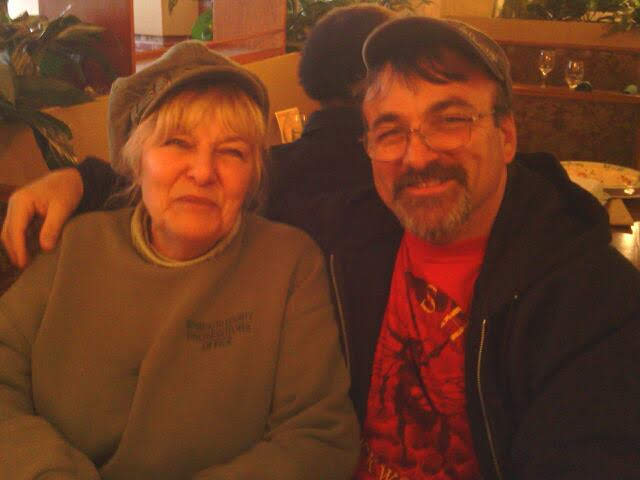 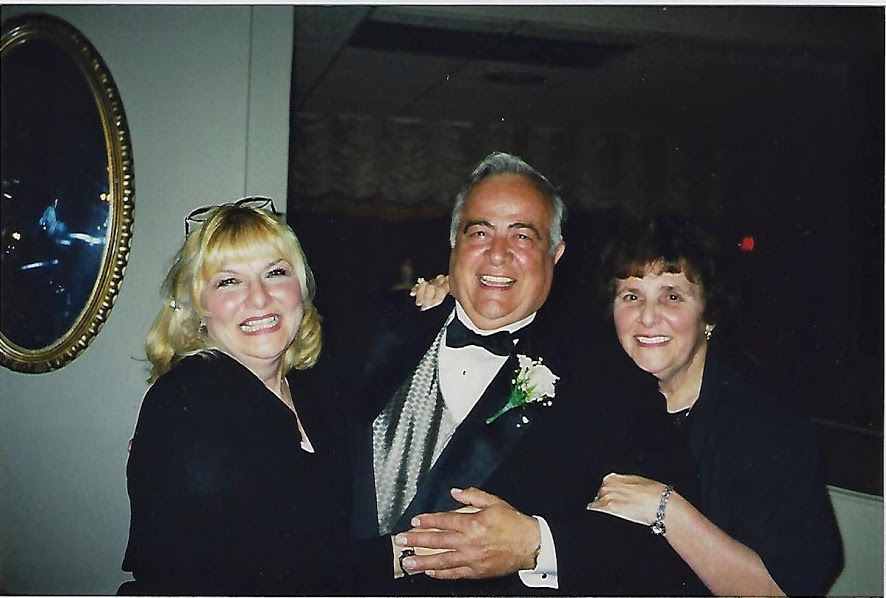 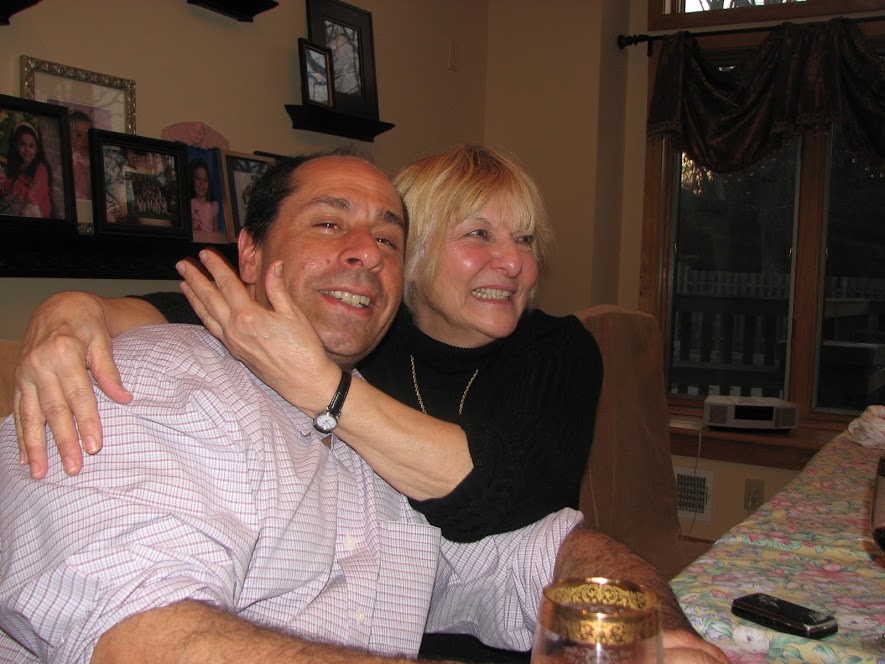 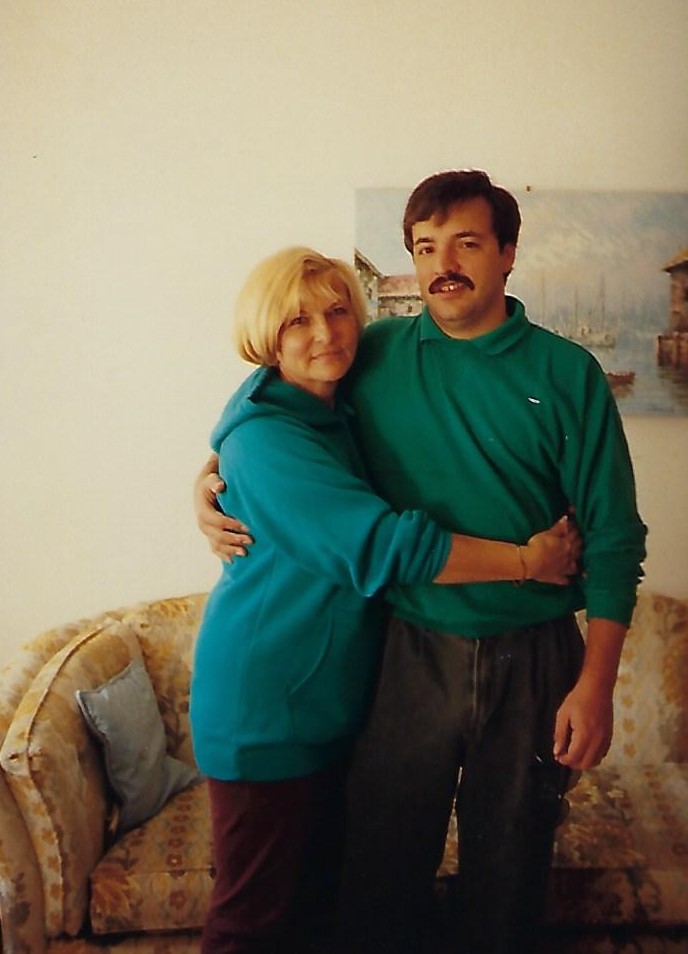 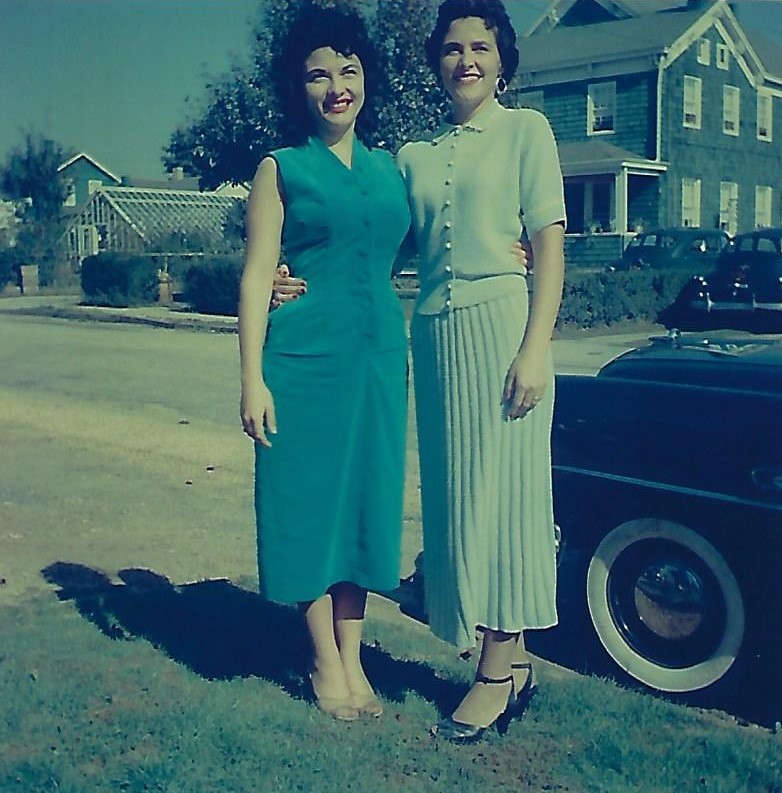 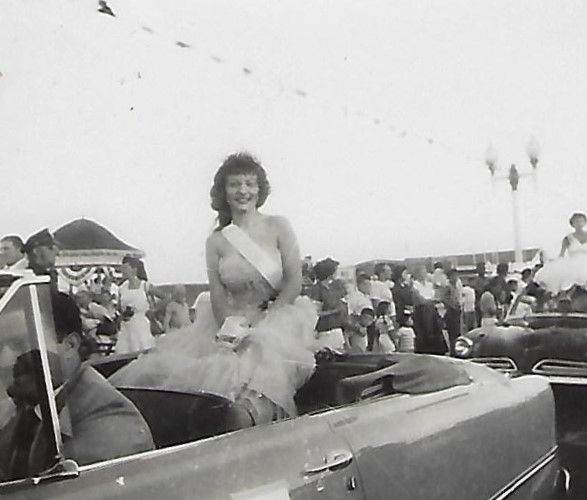 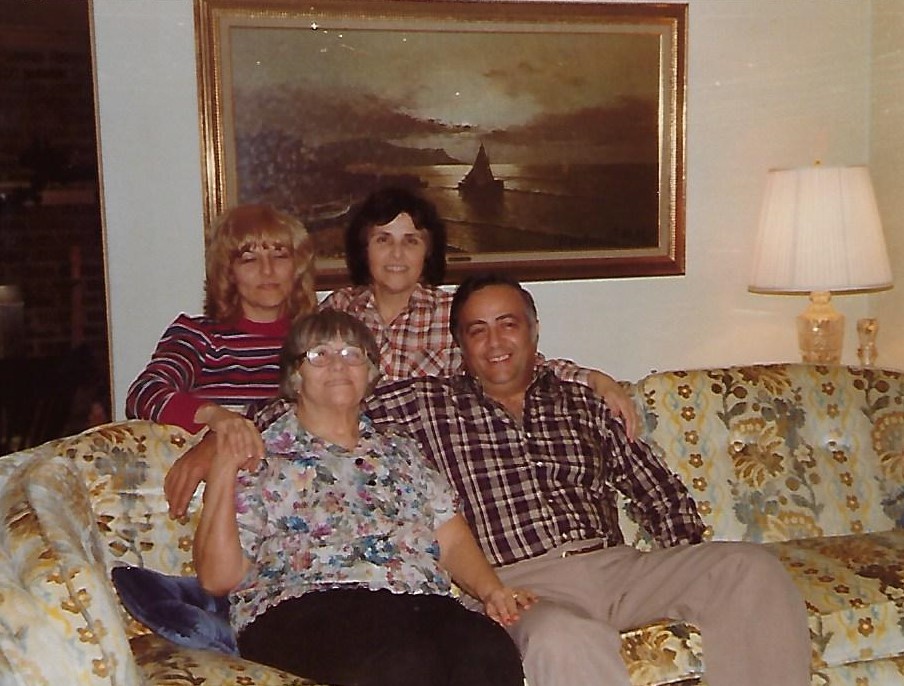 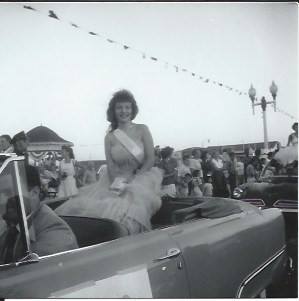 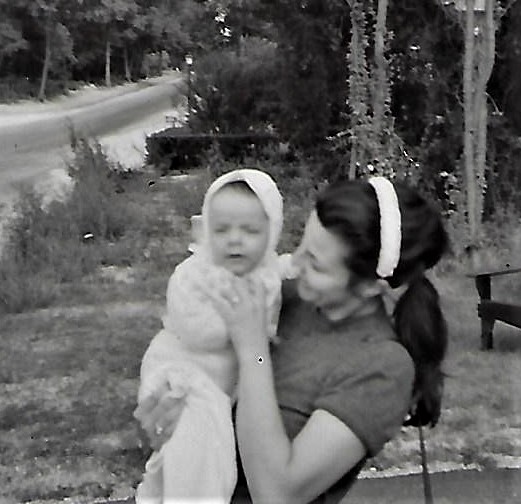 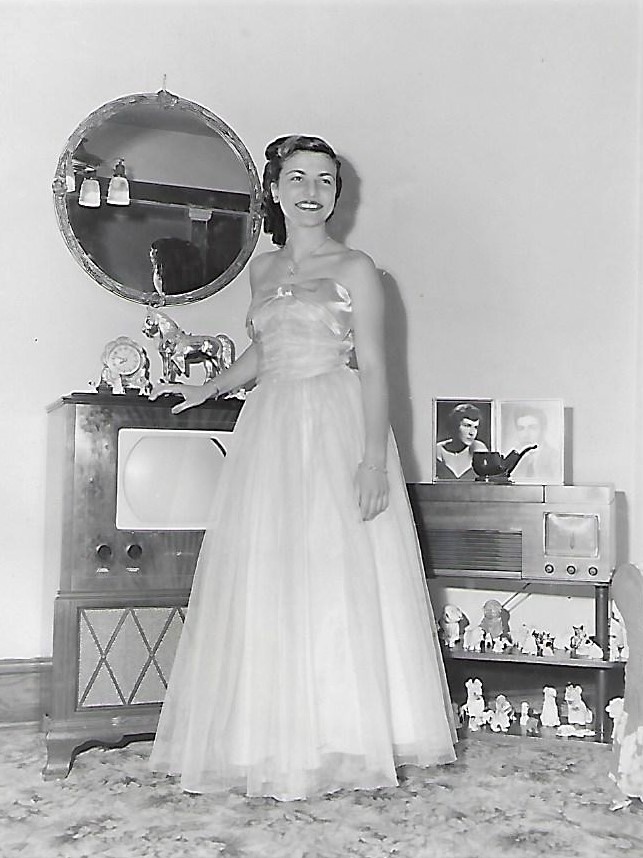 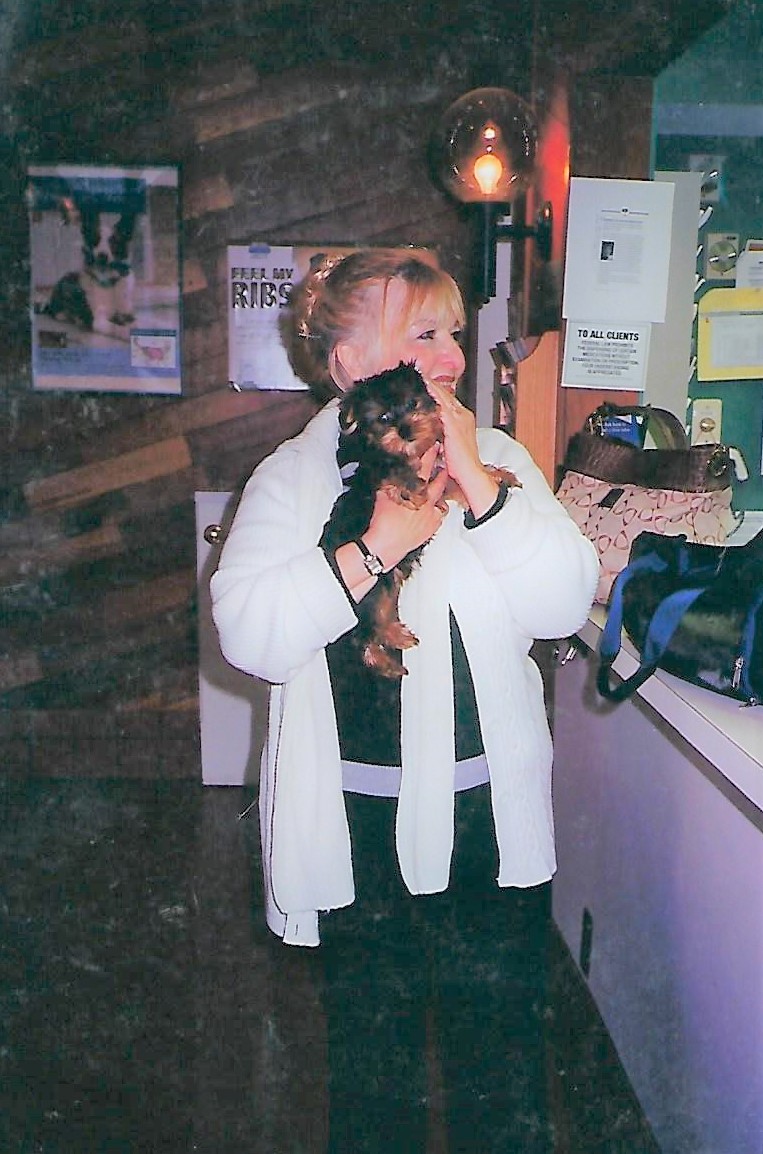 To leave a condolence, you can first sign into Facebook or fill out the below form with your name and email. [fbl_login_button redirect="https://wbhfh.com/obituary/filomena-phyllis-acerra-diebold/?modal=light-candle" hide_if_logged="" size="medium" type="login_with" show_face="true"]
×