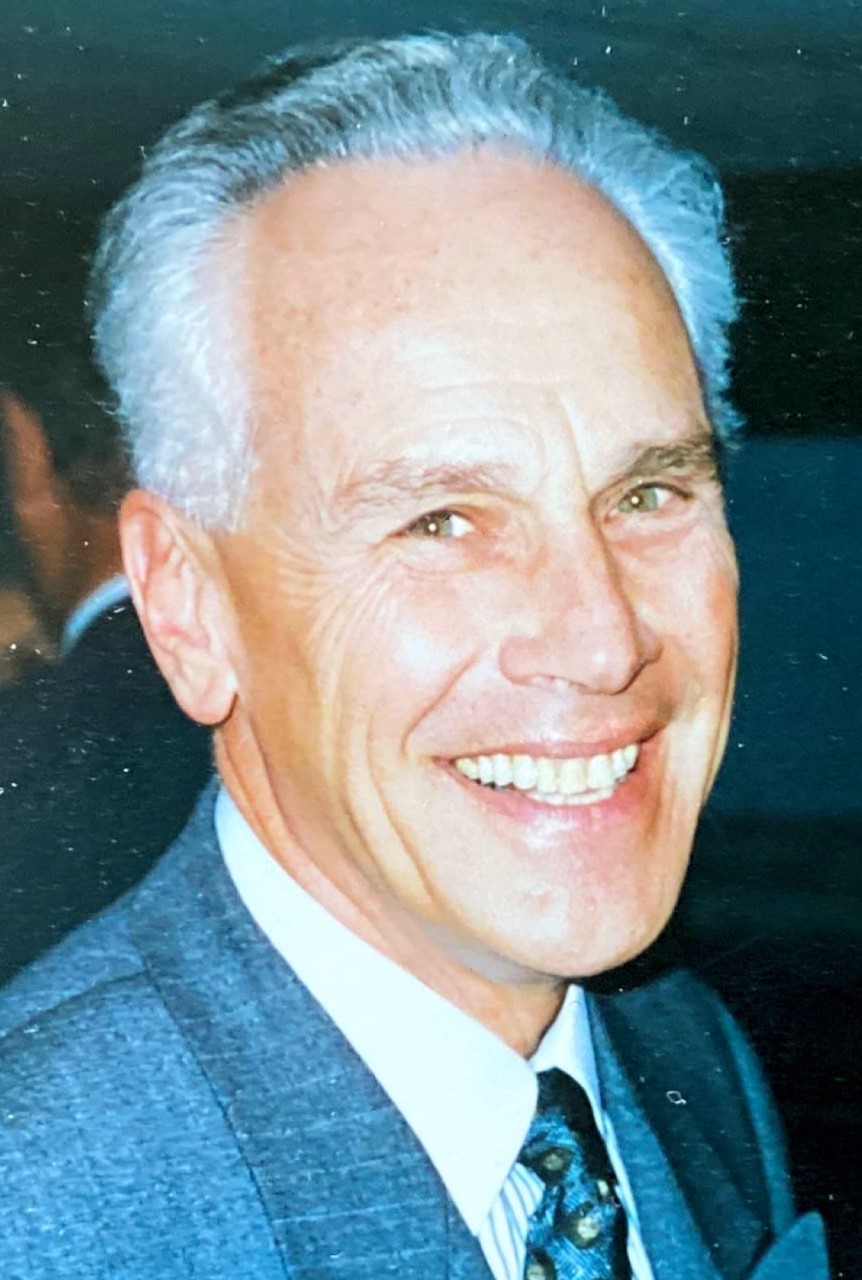 Floyd (Kris) Krengel, born on August 15, 1931, in Philadelphia, passed away on October 10 from Alzheimer’s Disease.

Kris grew up in the Logan section of Philadelphia, graduated from Central High School, Lehigh University (1953), and the Philadelphia College of Osteopathic Medicine (1960). He was an Eagle Scout and served in the U.S. Army from 1953 to 1955 as a medic lab technician.

Kris and his young family moved to the Jersey Shore in 1961. Over the course of more than 50 years, he practiced family medicine and was on the staff of Jersey Shore Medical Center (formerly Fitkin Memorial Hospital), where he was the Chairman of the Department of Ambulatory Care, Director of the Physicians Emergency Service, and Chief of Staff from 1985 to 1987.

He was the voluntary team physician of the Asbury Park High School football team and the Ocean Township Pop Warner football team. He was appointed by Governor Byrne to the NJ Flu Vaccine Steering Committee.

From 1975 till his retirement, Kris specialized as an Evaluator of Disability and was a Fellow of the American Academy of Disability Evaluating Physicians.

He was a longtime member, served on various committees, and was President of Temple Beth El (now Torat El).

In addition to his family, Kris loved the seashore, his 1953 MG TD, cruising the seven seas, doing the New York Times crossword puzzle in pen, and his favorite wine.

Woolley-Boglioli Funeral Home in Long Branch is in charge of arrangements. In lieu of flowers, please consider a donation to the charity of your choice.

To leave a condolence, you can first sign into Facebook or fill out the below form with your name and email. [fbl_login_button redirect="https://wbhfh.com/obituary/floyd-kris-krengel/?modal=light-candle" hide_if_logged="" size="medium" type="login_with" show_face="true"]
×