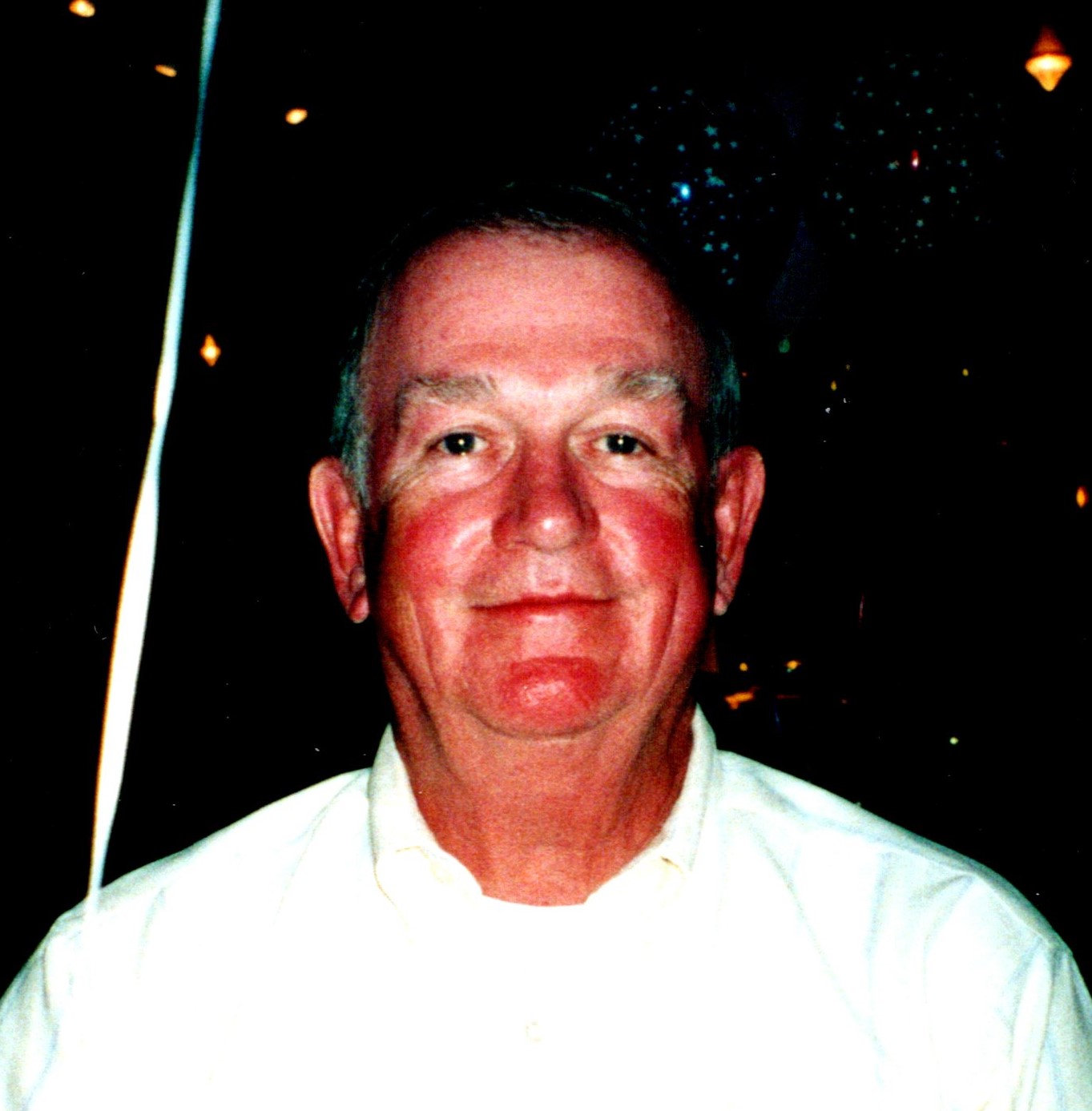 The family moved to Jersey City in 1941 with Frank attending St. Anne’s Grammar School. He graduated from St. Michael’s High School in Union City in 1954. From there he attended the University of Portland, Oregon graduating in 1959 with a BBA in Business Administration.

Frank joined the US Marine Corp Reserve in 1958 and received his Honorable Discharge in 1963 as a Private 1st Class.

Frank met the love of his life, Marilyn Kijewski, and they married on June 10, 1961. They lived a full and happy life together until Marilyn’s death in April 2011.

Frank was an avid sports fan with particular interests for the University of Notre Dame, the NJ Devils and the NY Mets. Frank also loved to play golf. He was a member of the St. Vincent de Paul Society of St. Catherine’s Church, Holmdel, NJ.

Frank was predeceased by his parents Frank and Helen; his wife Marilyn; his sister Barbara and her husband Herman Gutjahr; his brother Larry; his brother Ray and his wife Diane; and his brother Michael.

He is survived by his sisters Kathy and Judy (Dave Ottignon), brothers John and Bill, sisters-in-law Carol Luzhak and Cloie Weber. He is also survived by many nieces and nephews.

Visitation on Thursday, February 10 from 4-8pm at Holmdel Funeral Home, 26 S. Holmdel Road, Holmdel. Mass of Christian Burial will be offered on Friday, February 11 at 9:15am at the Church of St. Catharine, Holmdel. Cremation will be private.

For messages of condolence or to share a favorite memory of Frank, please visit his page of tribute at www.HolmdelFuneralHome.com

To leave a condolence, you can first sign into Facebook or fill out the below form with your name and email. [fbl_login_button redirect="https://wbhfh.com/obituary/frank-j-weber/?modal=light-candle" hide_if_logged="" size="medium" type="login_with" show_face="true"]
×